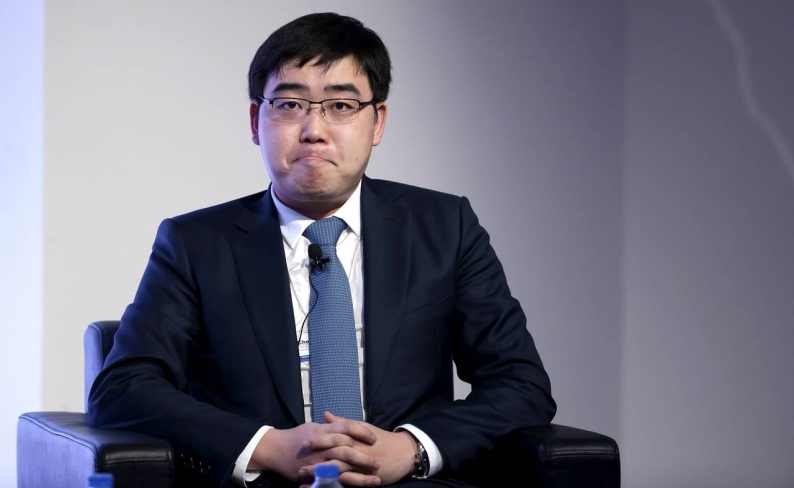 We wrote about DiDi Chuxing yesterday before the Chinese ride-sharing startup made its official debut at the New York Stock Exchange. As we reported, instead of the planned 288 million shares, DiDi sold 316.8 million American Depository Shares (ADS) at $14 apiece, giving the company a valuation of about $73 billion on a fully diluted basis and $67.5 billion on a non-diluted basis.

When the market opened, DiDi stock began trading at $16.65 per share, up about 19% from the company’s offering price of $14 per share, bringing its market cap to nearly $80 billion. By the time all the dust settles, DiDi closed at $14.14 apiece just $0.14 cent above the original IPO price, giving the company a market cap of about $67.8 billion.

Back in 2018, Didi was reportedly in talks to launch an $80 billion IPO, according to The Wall Street Journal reported, citing unnamed sources. The company was previously valued at more than $56 billion as of April 2017. Its valuation increased to $62 billion following an August fundraising round, according to PitchBook data.

DiDi is now the world’s largest and most valuable ride-sharing company, with an investment and M&A portfolio in the ride and bike-sharing industry across the globe. The company carries 25 million rides per day, far surpassing the combined daily rides of all the other ride-sharing companies around the world. Now, Didi is ahead of the race against its US competitor, Uber, to conquer the global ride-hailing market, which according to an estimate from Goldman Sachs, is expected to grow to $285bn by 2030. 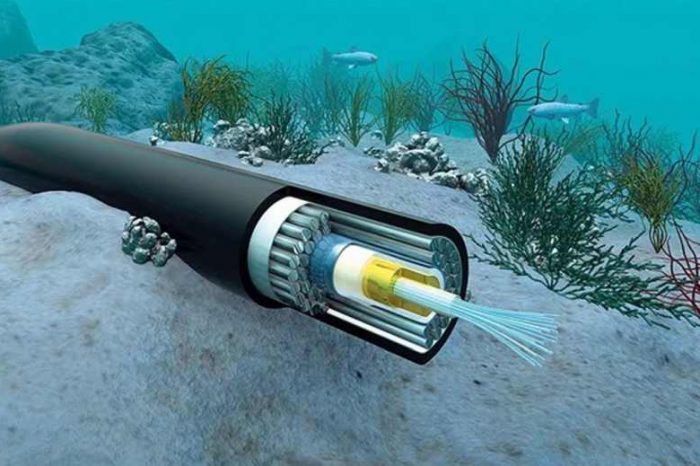 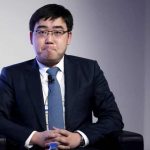