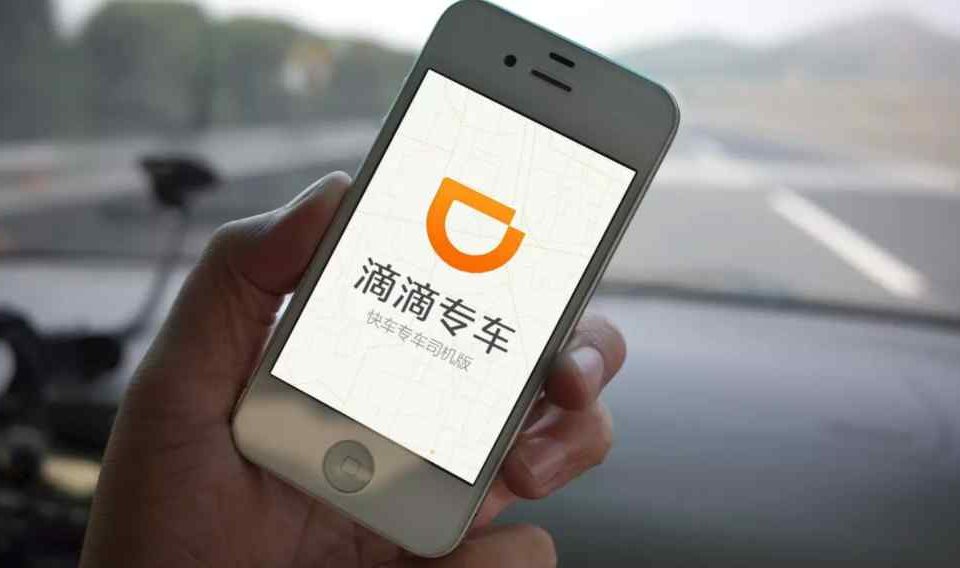 Chinese ride-hailing startup and Uber competitor, DiDi Chuxing, has been aiming to go public since April of 2018. The day finally came today when the unicorn startup raised $4.4 billion in its U.S. IPO, pricing it at the top of its indicated range.

Instead of the planned 288 million, DiDi sold 316.8 million American Depository Shares (ADS) at $14 apiece, giving the company a valuation of about $73 billion on a fully diluted basis and $67.5 billion on a non-diluted basis. DiDi is expected to debut on the New York Stock Exchange later today.

DiDi is now the world’s largest and most valuable ride-sharing company, with an investment and M&A portfolio in the ride and bike-sharing industry across the globe. The company carries 25 million rides per day, far surpassing the combined daily rides of all the other ride-sharing companies around the world. Now, Didi is ahead of the race against its US competitor, Uber, to conquer the global ride-hailing market, which according to an estimate from Goldman Sachs, is expected to grow to $285bn by 2030. 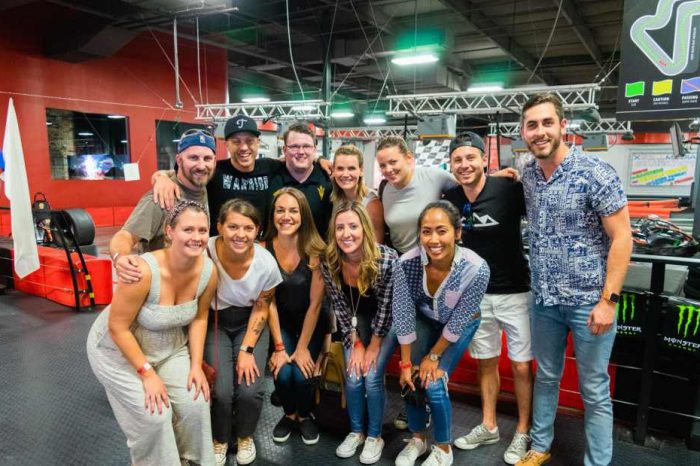 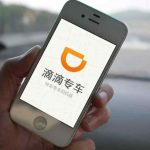