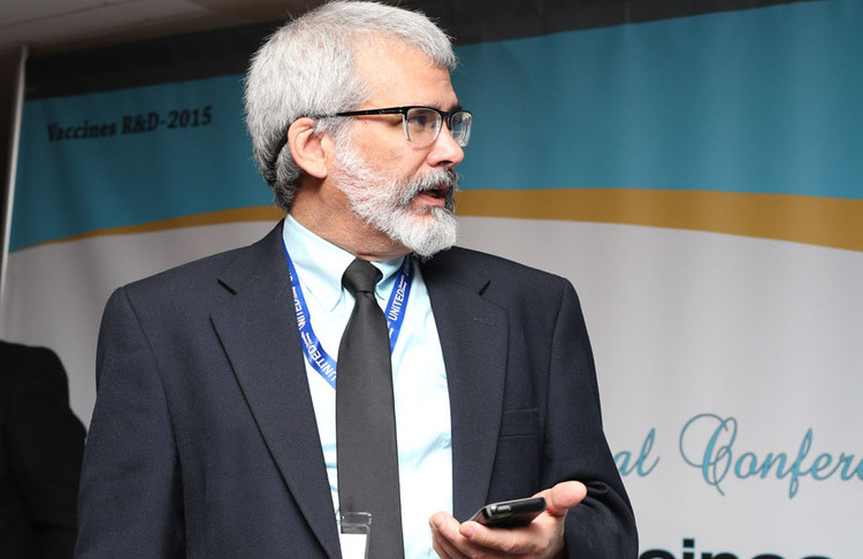 Dr. Robert Malone is the inventor of mRNA vaccines (and DNA vaccines) used in coronavirus vaccines manufactured by pharmaceutical companies like Pfizer and Moderna. Dr. Malone invented mRNA vaccines while he was at the Salk Institute in 1987 and 1988.

During his time at the Institute, Dr. Malone pioneered in-vitro RNA transfection and also in-vivo RNA transfection (in frog embryos, as well as mice). So, if there is one single most qualified mRNA expert to speak about the covid-19 vaccine, it’s Dr. Malone.

Now, Dr. Malone said he has been banned and censored by YouTube and LinkedIn for sharing his concerns on the vaccines in a podcast.

Last Wednesday, Dr. Malone said that YouTube deleted a video of him after he spoke about the associated risks of Covid-19 vaccines. During his TV appearance, Dr. Malone said he was not discouraging the use of the vaccine but was providing people with as much fair information as he could about their risks.

Dr. Malone added: “This is a fundamental right having to do with clinical research ethics,” he said. “And so, my concern is that I know that there are risks. But we don’t have access to the data, and the data haven’t been captured rigorously enough so that we can accurately assess those risks — and therefore … we don’t really have the information that we need to make a reasonable decision.”

“Yes, I have been locked out of Linked In and my account has been shut down. #censorship in the time of COVID. I have had to submit copies of my driver’s license and Linked In will now make a determination about reactivating my account.”

Oddly, I am currently in a DC newsroom about to do an interview on censorship, the trusted news initiative, and other topics for Epic Times.

Below is a screenshot of the email LinkedIn sent to Dr. Malone. 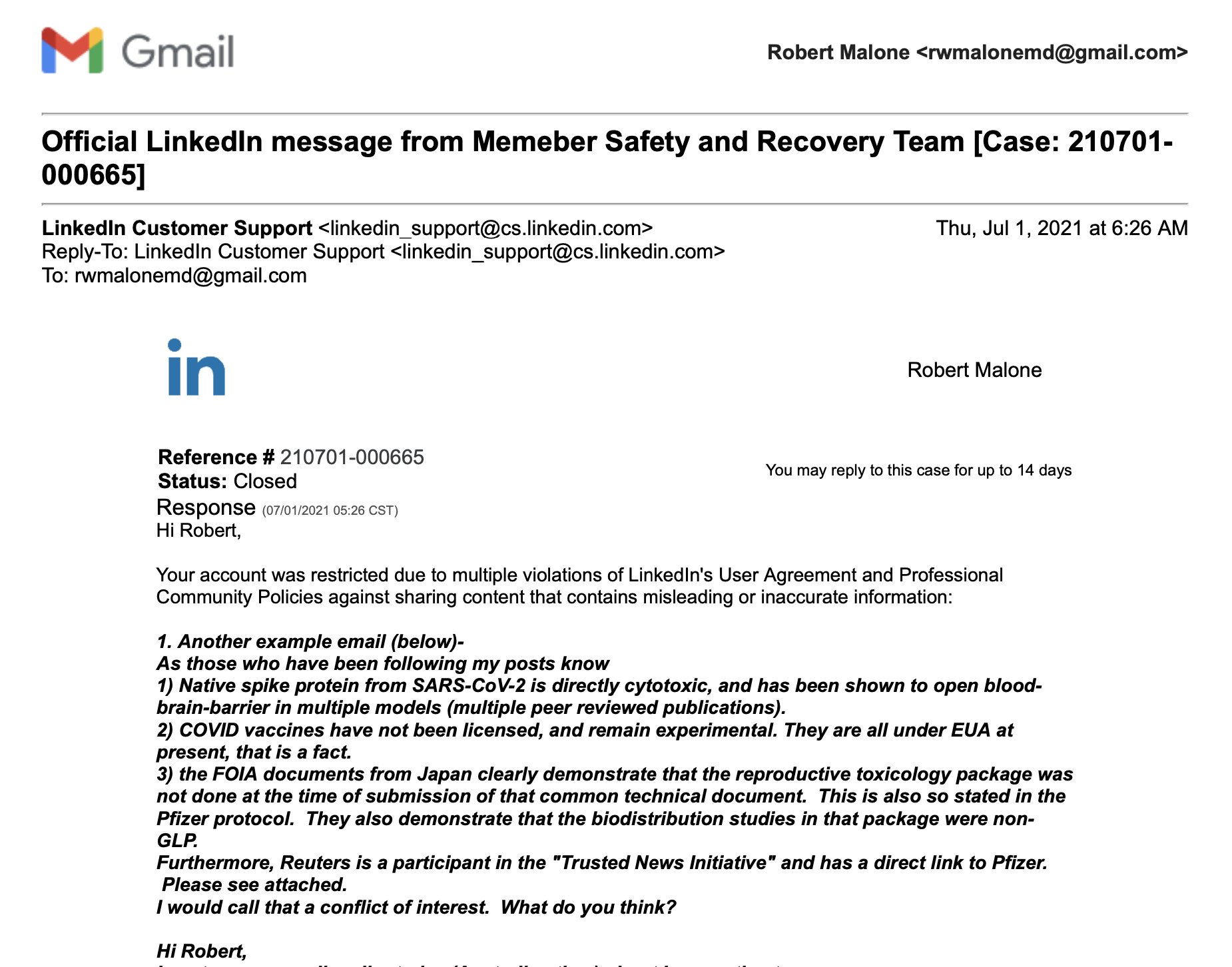 June 30, 2021 Update: We received a question via Twitter asking: “Why is there no mention of Malone on the Salk website?”

In response, we have included links from other reliable sources including Wikipedia and World Intellectual Property Organization (WIPO) patent website about Dr. Malone. 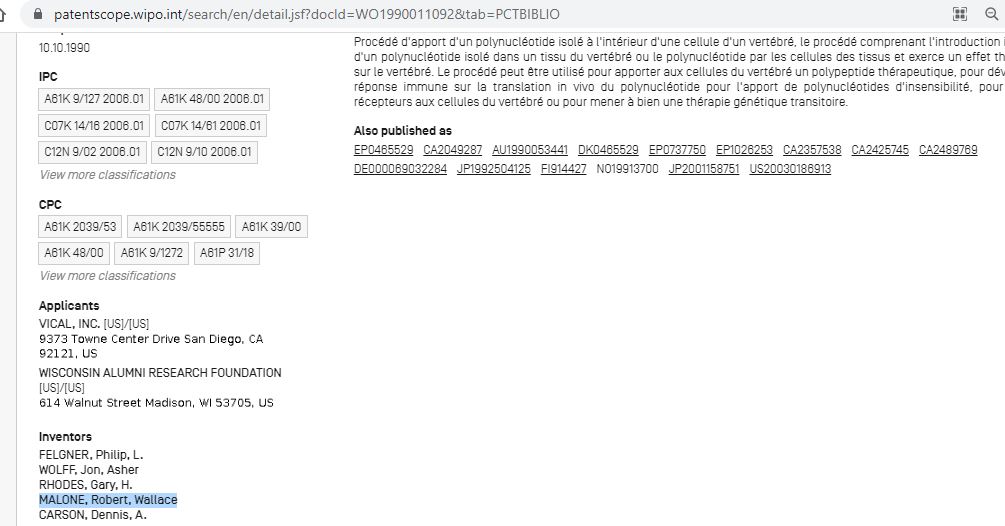 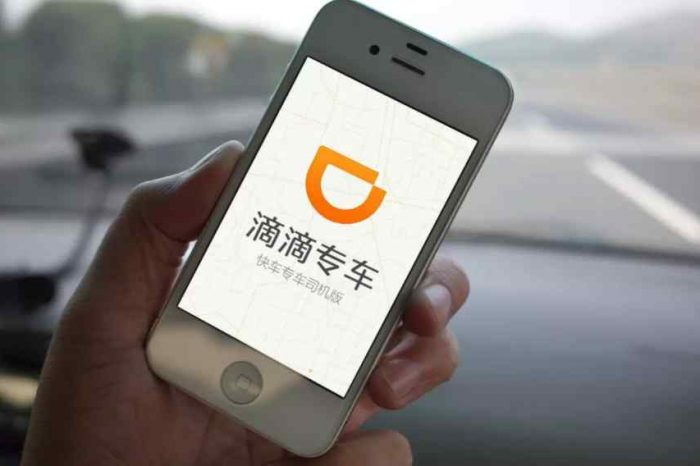 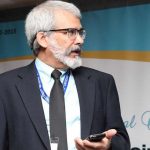