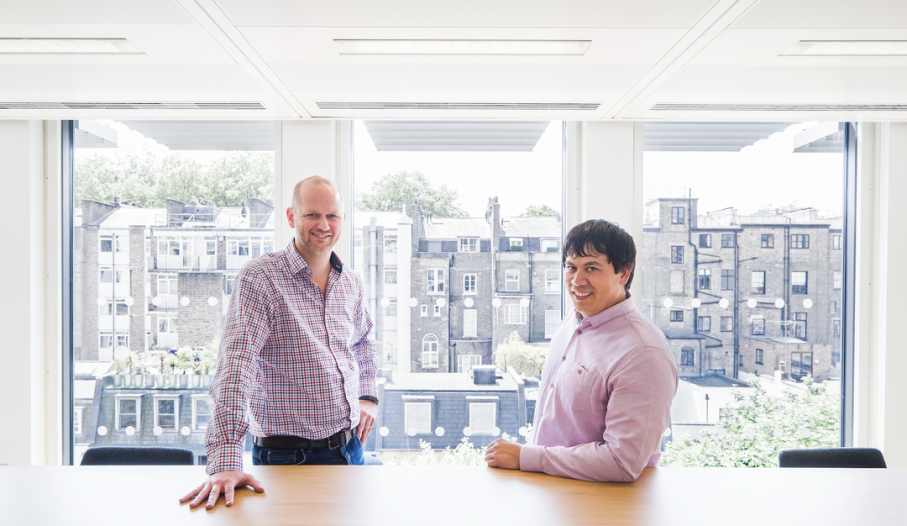 The FinTech industry is heating up and venture capital firms are opening up their wallets to promising and innovative tech startups. The fintech space continues to grow with no sign of slowing down. Just last week, Visa acquired Swedish fintech startup Tink for $2.1 billion. Now, another European fintech startup just raised millions in funding to transform retirement, savings, and financial well-being around the world.

The investment from Chrysalis, whose portfolio includes Klarna, Wise (formerly TransferWise), Starling Bank, The Hut Group, and Graphcore, as well as WeFox, the insurtech unicorn from Germany, will see Smart further grow its retirement technology platform offering in the UK, the US, Australia, and the Middle East, with additional territories to follow including the Netherlands where the entire retirement system is moving to Defined Contribution (DC).

Co-founded in 2014 by Andrew Evans, Group CEO, and Will Wynne, Group MD, Smart is a global savings and investments technology platform provider. It is also one of the UK’s largest providers of workplace pensions.

Commenting on the funding, Richard Watts, Head of Strategy and Co-Manager of Chrysalis Investments said: “Smart is an innovator and continues to establish itself as the leading retirement technology platform provider globally. In just a few years it has disrupted the retirement savings industry, working with some of the world’s most well-known financial services providers to create a better way to save toward retirement and access funds during retirement.”

Smart also experienced enormous growth in 2020, with assets on the platform growing by more than 160% to £1.8bn and the successful rollouts of the Smart platform with Bank of Ireland’s insurance arm, New Ireland Assurance, and with global insurance giant Zurich and the Dubai International Financial Centre in the Middle East, both at the height of the pandemic.

“Chrysalis Investments joins us at a really exciting time. Smart’s achievements over the last 12 months are a testament to our amazing team, and also to the incredible resilience of both our operating model and the Smart platform that we deploy for large financial institutions and national governments. With close to a million savers on our platform already, we now have straight-line visibility through to well over five million savers on the platform within the next 24 months,” co-founders of Smart, Andrew Evans and Will Wynne said. 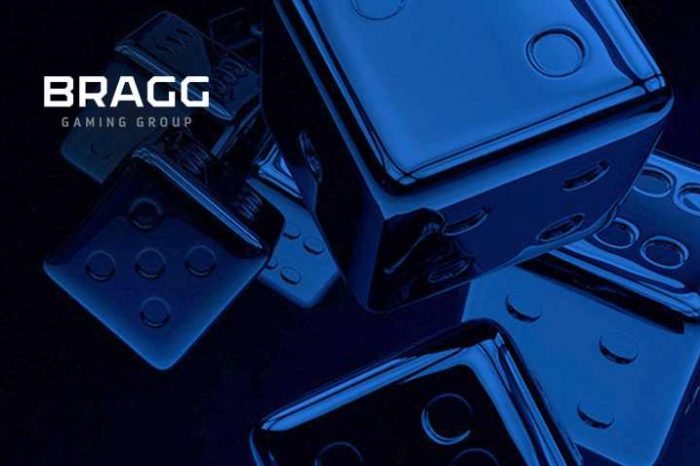 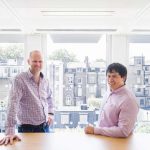