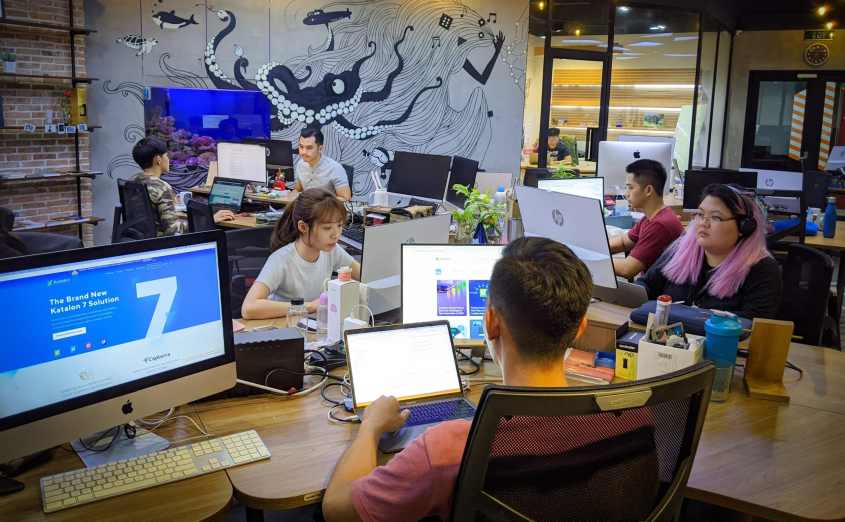 In today’s fast-paced digital world, it’s virtually impossible to roll out new software using the traditional software delivery method. Most organizations now adopt a software development practice known as continuous delivery (CD) where software code changes are automatically prepared for a release before they are deployed into the production environment.

With continuous delivery, developers are also able to automate testing beyond just unit testing and so they can verify application updates across multiple areas before deploying the finished code to customers.

One of the leading startups in the test automation space is Atlanta-based tech startup Katalon. Unlike manual software testing, Katalon takes care of complicated, mundane, redundant tasks by seamlessly simplifying the testing automation process from start to finish.

The company helps small and big organizations alike by providing affordable and efficient test automation solutions, as well as building a strong community of testers and developers around the world. “We have seen our clients face the frustration of finding an automation solution that is affordable, comprehensive, easy to set up, and simple to use,” Katalon said on its website.

On Friday, Katalon announced it has raised $27 million in series A funding to help support the growth of the leadership team, accelerate the delivery of Katalon’s roadmap and expand go-to-market capabilities. The round was led by Elephant Venture Capital.

Founded in 2019 by Vu Lam, Katalon is a provider of a flexible platform for web, API, mobile, and desktop testing that fits teams, projects of any size, and any purpose, Katalon is used by a global community across over 160 countries.

Since its inception, Katalon’s test automation platform has provided a solution for teams looking to quickly adopt and scale test automation in order to deliver better software faster. Katalon recently launched the TestOps test orchestration platform to streamline the continuous testing process and is working on features that will help make testing more efficient by leveraging AI capabilities.

“Software is a crucial driver of business innovation and a key competitive tool for many enterprises,” said Vu Lam, CEO of Katalon. “Katalon’s mission is to help companies release software at a faster pace with high quality.” 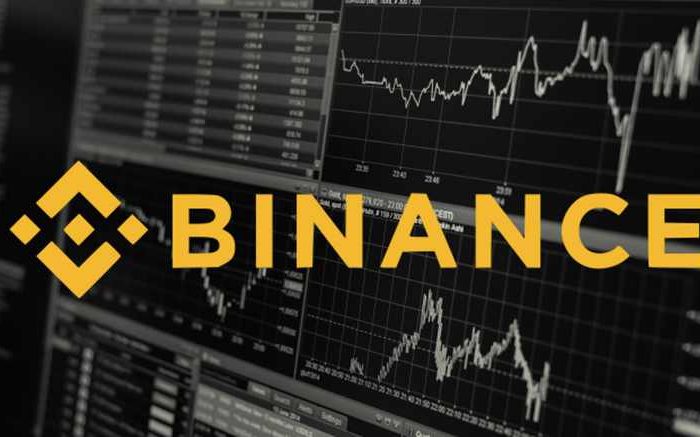 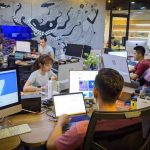