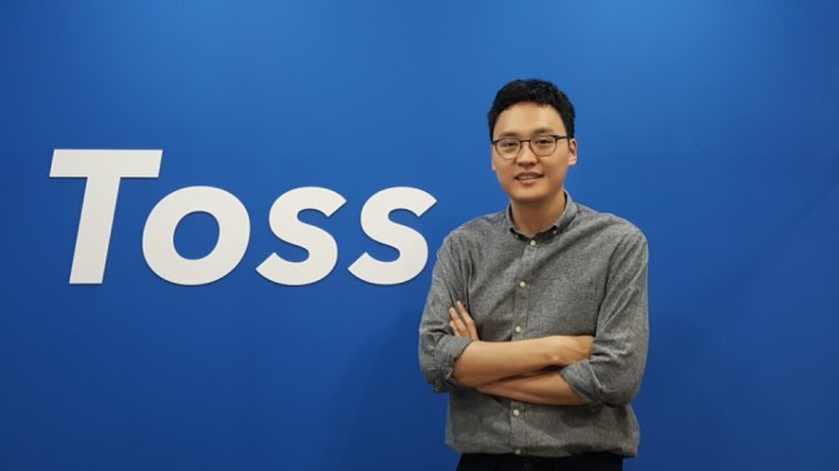 We’ve been covering Viva Republica for at least three years now. We first wrote about Viva Republica back in December 2017 after the South Korean fintech startup and the maker of financial services platform Toss joined the highly coveted unicorn startup club. At the time, the startup was doing a $12 billion transaction volume a year, which translates to an average of $1 billion a month.

A little over three years later, Viva’s founder and CEO Lee Seung-gun, becomes a new member of the Korea Billionaires’ Club after a $410 million funding boost. In a country where family-owned corporations have traditionally dominated its economy, Seung-gun is the latest to join a growing group of self-made billionaires in South Korea.

Before starting Viva Republica, Lee completed his secondary education at Yeongdong High School and continued his higher studies in dentistry at Seoul National University. Since 2011, he has been focusing on providing simple, safe, and cost-justifiable financial services that can maximize values for individual users and small and media businesses in South Korea.

Lee went on to win the first prize from the startup competition “Demo day” hosted by D.CAMP, established by the organization Banks Foundation for Young Entrepreneurs. He got the idea to build Toss after being frustrated trying to transfer money through mobile phones. “Toss is how financing should be,” he told Forbes in 2017. “We completely redesigned experience and accessibility in financing services on mobile, and we hope we can provide it to every mobile user in Korea.”

Today, the Toss platform is one of the world’s fastest-growing financial apps, with a transaction run rate of $18 billion. The mobile payments industry has grown in South Korea, with some estimating to be about $6.4 billion.

Earlier this week, the PayPal-backed startup announced that it has raised $410 million in a round of funding at a $7.4 billion valuation, making the 8-year-old startup a member of the unicorn club. Backers for this round include New York-based Alkeon Capital Management and Altos Ventures, with participation from existing investors including PayPal, Singapore sovereign-wealth fund GIC and venture capital firm Kleiner Perkins.

A spokesperson for Toss also confirmed to Forbes that Lee’s stake in Viva Republica is worth more than $1 billion after this latest funding round. Forbes also estimates that Lee is worth $1.2 billion (after discounting the valuation because the company is private), giving him slightly less than 18% equity in Viva Republica.

Founded in 2015 as a peer-to-peer payment app by former Samsung Group dentist Lee Seung-gun, Viva Republica’s Toss platform has over 10 million registered users and conducts over US$1.5 billion in money transfers monthly. 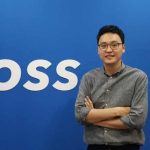