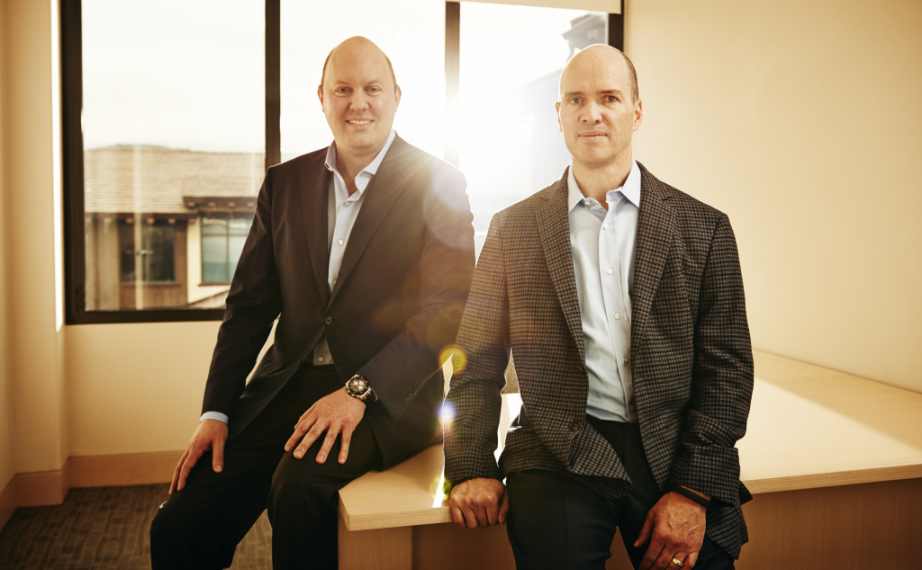 Just last week we wrote about Andreessen Horowitz after the Silicon Valley venture capital firm’s foray into tech publishing with the launch of Future.com, a new tech platform that explores how technology is transforming our world—from crypto and biology to gaming and social networks.

Andreessen Horowitz, founded by Marc Andreessen and Ben Horowitz, is making its biggest bet yet with the launch of a multibillion-dollar fund to invest in a volatile cryptocurrency market.

Today, Andreessen Horowitz announced the launch of a new $2.2 billion cryptocurrency-focused fund to invest in blockchain and digital asset start-ups. Just in case you’re questioning the timing of this fund considering that bitcoin has lost almost half of its value since its peak in April, three years ago, the firm launched its first crypto-focused fund at a time when the value of bitcoin cratered roughly 80% from the highs in 2017.

“The size of this fund speaks to the size of the opportunity before us: crypto is not only the future of finance but, as with the internet in the early days, is poised to transform all aspects of our lives,” Katie Haun and Chris Dixon, partners who run Andreessen’s cryptocurrency group, said in a blog post.

The world’s original cryptocurrency has lost roughly half its value since the high near $60,000 in April. This week alone, it’s on track for a 20% loss. Haun and Dixon noted the asset class’s volatility, and said: “prices may fluctuate but innovation continues to increase through each cycle.”

“We believe that the next wave of computing innovation will be driven by crypto,” the partners wrote, adding that they’re “radically optimistic about crypto’s potential.”

Founded in 2009 by Marc Andreessen and Ben Horowitz, Andreessen Horowitz (also called a16z) is one of the most influential investors in the world. The firm invests in both early-stage start-ups and established growth companies. The firm’s investments span the mobile, gaming, social, e-commerce, education, and enterprise IT (including cloud computing, security, and software as a service) industries. 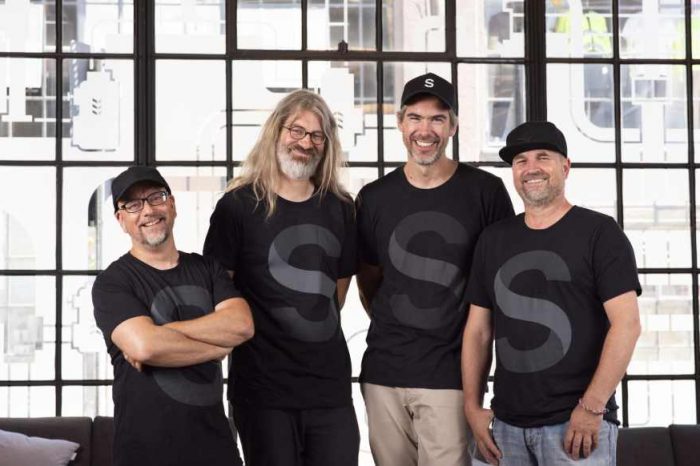 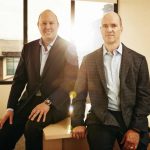