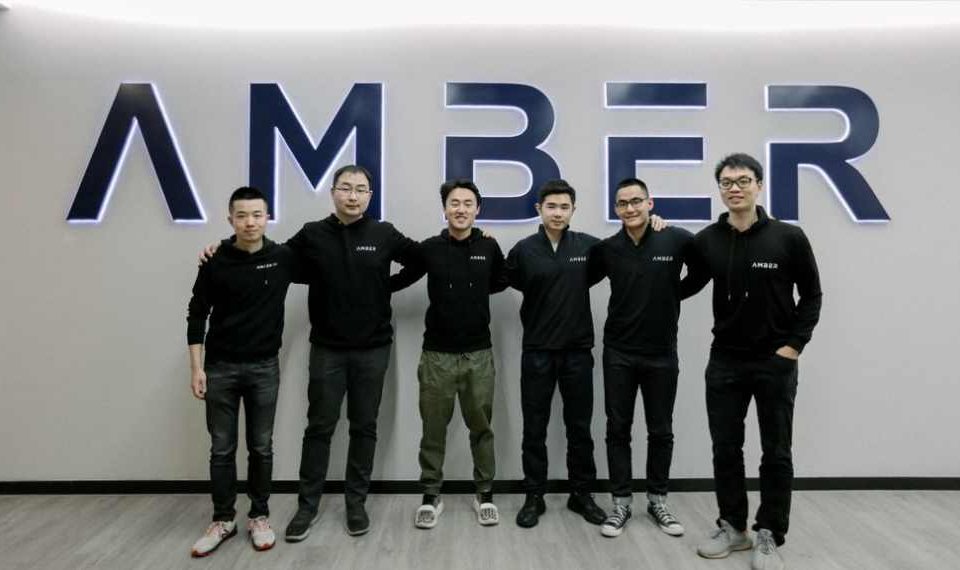 Amber Group, a Coinbase-backed cryptocurrency fintech startup, announced Monday that it has raised a whopping $100 million in Series B funding as more mainstream investors are jumping on the crypto bandwagon. Amber will use the fresh capital infusion to accelerate its global expansion. The funding round values the Hong Kong-based startup at $1 billion.

The Series B round, which puts the company’s valuation at ten times its Series A in 2019, was led by Investment bank China Renaissance with participation from other high-profile investors including New York-based Tiger Global Management. Existing investors, which includes Coinbase’s venture arm, also participated.

Founded in 2017 by a group of finance professionals from Morgan Stanley, Goldman Sachs, and Bloomberg, Amber Group sold products to institutional investors and wealthy individuals including algorithmic trading and lending products. The company later pivoted to crypto trading as demand for virtual currency’s trading volumes increases.

Instead of being a cryptocurrency exchange that allows users to trade individual digital coins, Amber Group CEO Michael Wu said the company is bringing a “private banking experience to the everyday customer.” To date, Amber Group has serviced over 500 institutional clients and has cumulatively traded over $330 billion across 100+ electronic exchanges, with over $1 billion in assets under management.

According to CEO Michael Wu, Amber has been profitable since its inception with an annualized revenue of $500 million based on figures from January to April 2021. Amber also has over 330 employees worldwide across Hong Kong, Taipei, Seoul, and Vancouver. 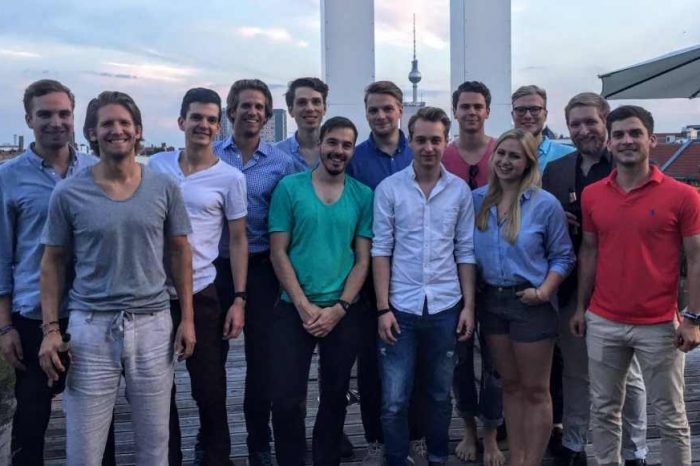 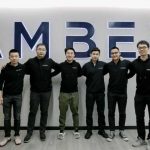