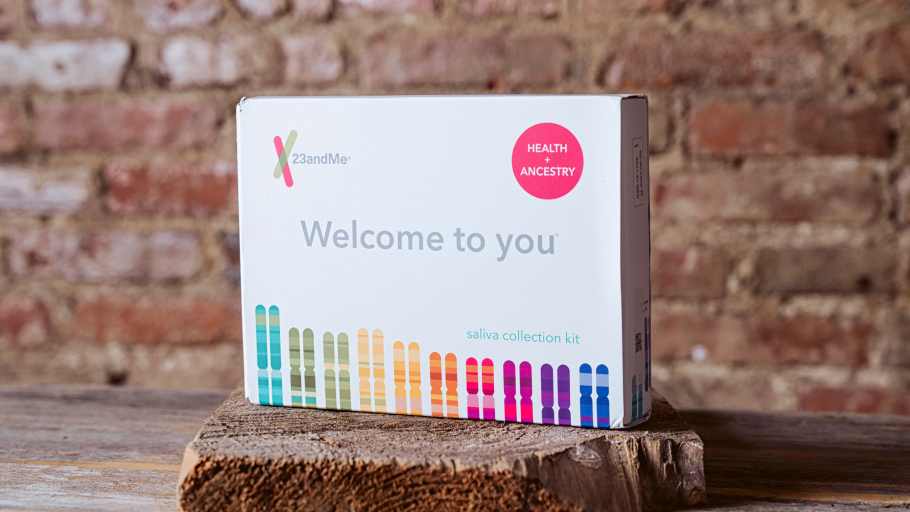 What a difference a year makes. As we reported early last year, 23andMe, a home DNA-testing startup founded by the former spouse of Google founder Sergey Brin, laid off about 100 people, or 14 percent of its staff due to a decline in DNA test sales. The layoffs affected the operations teams, which were responsible for the company’s growth and scaling efforts. Other teams were also affected.

Fast forward 14 months later, 23andMe made its public debut on Nasdaq on Thursday through a merger with a Richard Branson SPAC, VG Acquisition Corp., in a deal that raised near-$600 million and valued the company at $3.5 billion. 23andMe shares also rose by 21% on the Nasdaq in its first day of trading as a public company.

A Special purpose acquisition company (SPAC), sometimes called a blank-check company, is a shell company that has no operations but plans to go public with the intention of acquiring or merging with a company utilizing the proceeds of the SPAC’s initial public offering (IPO).

As we reported back in September 2020, Billionaire and Virgin founder Richard Branson wanted a piece of the SPAC action with an announcement that his company was looking to raise $460 million for a new “blank check” company.

“It will take time … really making sure we are getting all communities to participate in research,” Wojcicki said in an interview with CNBC’s “TechCheck” on Thursday morning. “You can’t make discoveries in a population if you don’t have those people participating. We need the right customers and to represent the product back to them in the right way.”

23andMe is a human genome research company enabling users to study their ancestry, genealogy, and inherited traits. It was founded in 2006 by Linda Avey, Paul Cusenza and Anne Wojcicki to provide genetic testing and interpretation to individual consumers. In 2007, Google invested US$3,900,000 in the company, along with Genentech, New Enterprise Associates, and Mohr Davidow Ventures. Wojcicki was married to Google co-founder Sergey Brin at the time.

Brin, along with Google, gave 23andMe $3.9 million as part of a series A in May of 2007. The company was named after the number of chromosome pairs in humans. They aim to help people understand what their genes mean by indexing them and highlighting significant findings. 23andMe allows its clients/users to study their ancestry, genealogy and inherited traits. The company also markets to researchers and scientists, for whom they provide neatly categorized and easily searchable data.

One reason the Google investment in 23andMe made sense, was that this company could enable the search giant to index another facet of the world’s information. With the Biotech and Health Care industries growing rapidly, 23andMe could help Google get and maintain a market hold in these already multi-billion dollar areas. 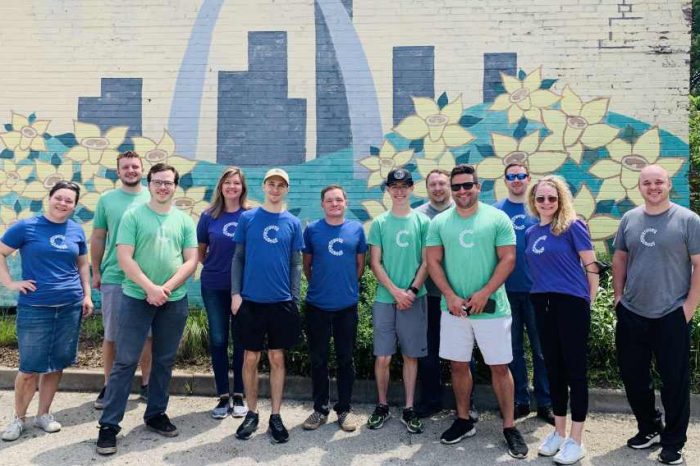 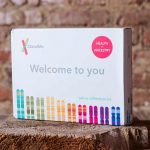