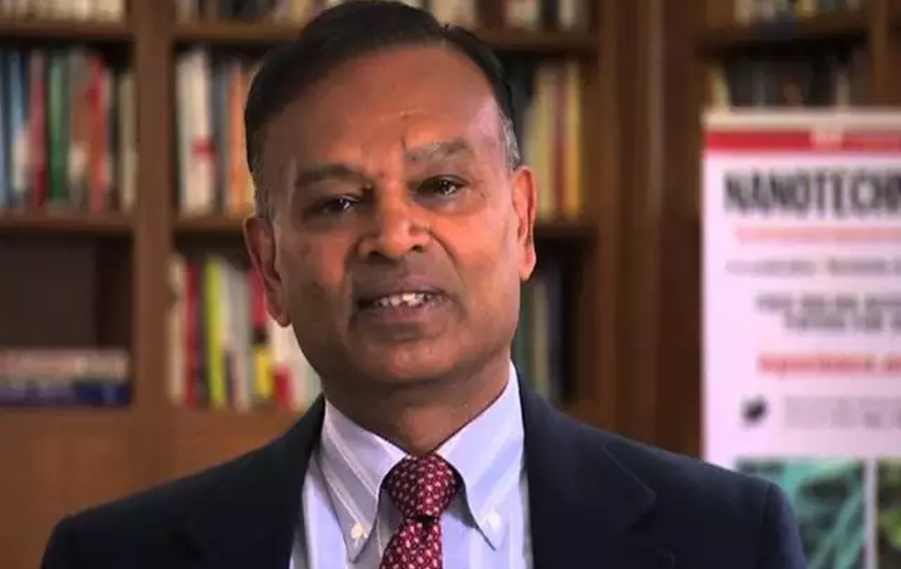 As part of its ambition to dominate and rule the world, China continues to infiltrate and steal cutting-edge technology from top U.S. universities, tech companies, laboratories, and strategic government organizations like the  National Aeronautics and Space Administration (NASA).

Today, The Department of Justice (DOJ) announced that Dr. Meyya Meyyappan, a chief scientist for Exploration Technology at NASA’s Ames Research Center in California’s Silicon Valley, was sentenced today to 30 days in prison for making false statements to the Federal Bureau of Investigation (“FBI”), NASA’s Office of Inspector General (“NASA OIG”), and the USAO.

According to the DOJ announcement, Dr. Meyyappan pled guilty on January 13, 2021, before U.S. District Judge P. Kevin Castel, who also imposed today’s sentence. Dr. Meyyappan, 66, of Pacifica, California was also ordered to pay a fine of $ 100,000.

Announcing the sentencing, U.S. Attorney Audrey Strauss said: “As a senior NASA scientist with access to sensitive and confidential U.S. government technologies and intellectual property, Meyya Meyyappan was understandably subject to restrictions regarding outside employment and compensation. When questioned by the FBI and NASA, Meyyappan gave false statements regarding his employment by a Chinese government-funded program that recruited individuals with access to foreign technologies and intellectual property. The privilege of access to cutting edge U.S. technologies and intellectual property comes with the critical responsibility of protecting their secrecy. Meyyappan betrayed that trust, by failing to disclose his foreign activities and then compounding his mistakes by lying to the FBI and NASA. He has now been sentenced to time in federal prison for his unlawful conduct.”

According to the information on the NASA website, Dr. Meyyappan served as the director of the Center for Nanotechnology at Ames until June 2006. He also is a founding member of the Interagency Working Group on Nanotechnology (IWGN) established by the Office of Science and Technology Policy in Washington, D.C. The IWGN is responsible for developing the National Nanotechnology Initiative.

Dr. Meyyappan “has authored or co-authored more than 320 articles in peer-reviewed journals, given more than 200 seminars at universities, and presented more than 250 Invited/Keynote/Plenary Talks on nanotechnology subjects around the world. His research interests include carbon nanotubes, graphene, and various inorganic nanowires, their growth and characterization, and application development in chemical and biosensors, instrumentation, electronics and optoelectronics.”

Below is additional information from the DOJ website according to the allegations in the Information and other proceedings in this case:

From in or about 1996 through in or about 2021, MEYYAPPAN was employed by NASA, an independent U.S. government agency responsible for the civilian space program, as well as aeronautics and aerospace research. Beginning in or about 2006, MEYYAPPAN was the Chief Scientist, Exploration Technology at the Center for Nanotechnology, at NASA’s Ames Research Center at Moffett Field in Silicon Valley, California.

In his position at NASA, MEYYAPPAN was subject to certain statutory, regulatory, and agency restrictions and reporting requirements regarding, among other things, outside employment, travel, and compensation. Notwithstanding these prohibitions, MEYYAPPAN participated in China’s Thousand Talents Program, a program established by the Chinese government to recruit individuals with access to or knowledge of foreign technology or intellectual property, and held professorships at universities in China, South Korea, and Japan, and failed to disclose these associations and positions to NASA and the U.S. Office of Government Ethics. 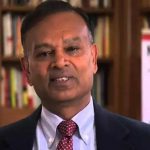