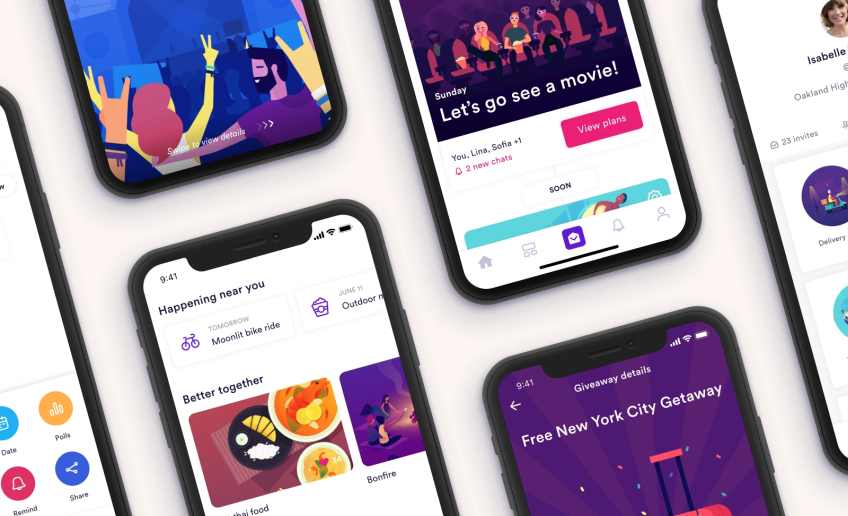 No day goes by without a headline about SoftBank. Last month, the Japanese giant shocked its critics after it announced a $36.99 billion profit in just 3 months, making it the biggest profit in the history of a Japanese company.

Now with billions in the war chest, SoftBank has been investing heavily in promising and innovative tech startups especially those in artificial intelligence, blockchain, health tech, and cloud space. One of those startups is IRL, a new social app that has been gaining popularity among teens and hopes to become the Instagram of invites.

Today, SoftBank Vision Fund 2 just led a $170 million Series C funding in IRL, a San Francisco-based tech startup and provider of a group messaging social network. The round, which pushes the company’s valuation to over $1.1 billion, makes IRL a new member of the highly coveted unicorn startup club.

Other backers in this round include new investor Dragoneer, and returning investors Goodwater Capital, Founders Fund, Floodgate, and Owl Capital. To date, IRL has raised a total of more than $200 million in funding. In conjunction with the funding, IRL also announced its new Culture and Creator Fund along with new expanded Group Messaging features, broadening its in-app experience to deepen everyone’s ability to connect with friends, family and discover new friends based on shared interests.

Founded in 2017 by Abraham Shafi, Henry Khachatryan, Krutal Desai, and Scott Banister, the IRL app is a social planning application that keeps users connected with each other. It is an app that makes it easy and fun to send and receive invites to hang out with friends in real life.

The app also features a series of suggestions for invites that users can send, which change regularly based on users’ interests or locations, seasons, and upcoming holidays. IRL allows users to anonymously nominate friends for things that the friends are good at. IRL App’s goal is to offer a place to discover things and allow users to do those things with other people.

In the past few months, however, the IRL app has received criticisms from parents asking if the texts from the IRL app bait for a sex trafficking ring. For example, some claimed they have received a random text — or several — claiming that “someone complimented you” on the IRL app. IRL app CEO Abraham Shafi later addressed the accusations and rumors in a Reddit thread, saying that the app doesn’t “spam or harvest your contacts.” He wrote, “There are only two types of messages that we send.”

Over the course of 15 months, the just two-year-old company experienced 400% growth and recognized the immense appetite for group chats and messaging conversations through its Groups feature, which launched in November 2020. IRL claims over 12 million monthly active users on its platform, and as we emerge into a post-COVID society, IRL is committed to continuing to provide its users with valuable real-life social interaction.

An extension of Groups, the new Culture and Creator Fund is inspired by the overwhelming success of IRL’s college network that launched last fall and now claims more than one million users throughout North America. Bringing IRL’s offerings to a larger audience, igniting economic recovery, and restoring in-person social interaction, the Culture and Creator Fund will help finance local events and social activities for users in cities across the US.

“Human beings instinctively orient themselves within groups, and with real social connection, it’s natural that we gravitate towards – and connect through – messaging tools. Our goal at IRL is to forge ahead, double down and create the future of group messaging. At a high level, the future of group messaging has deep toolsets and is wrapped in a social network,” said Abraham Shafi, CEO and Co-Founder of IRL. “Our primary goal at IRL has always been to create more authentic and organic communities, which is why we are looking to evolve the way humans interact with groups and events online in order to provide people with a platform that encourages conversation and naturally builds engaging interaction in both real or virtual settings.”

Since launching in 2019, IRL now coordinates two million events per day, second only to Facebook. What’s more, IRL users have spent over 300 million hours together through the app and clocked more than one billion messages sent. With this new injection of capital, IRL plans to continue to grow its team, scale the company and expand its user base internationally.

“People are increasingly seeking more in-person social connections and are looking to share meaningful experiences together. As an innovative event-based social network, IRL sits at the intersection of group and event discovery, social calendaring, and group messaging, enabling people to do more together,” said Serena Dayal, Director at SoftBank Investment Advisers. “We are excited to partner with Abraham and the IRL team to support their ambition of helping everyone deepen their connections to friends and family.” 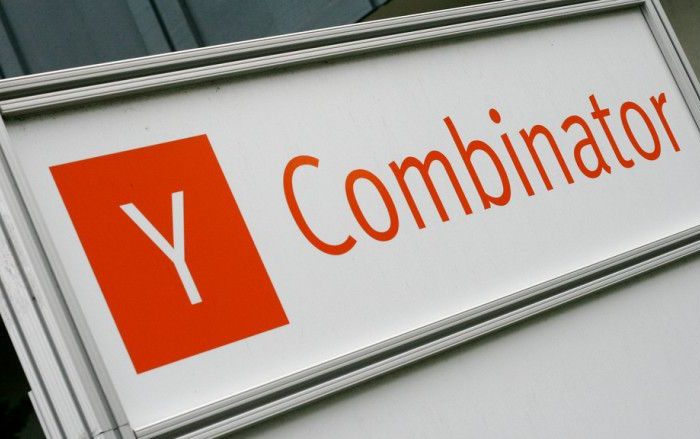 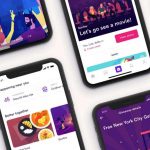