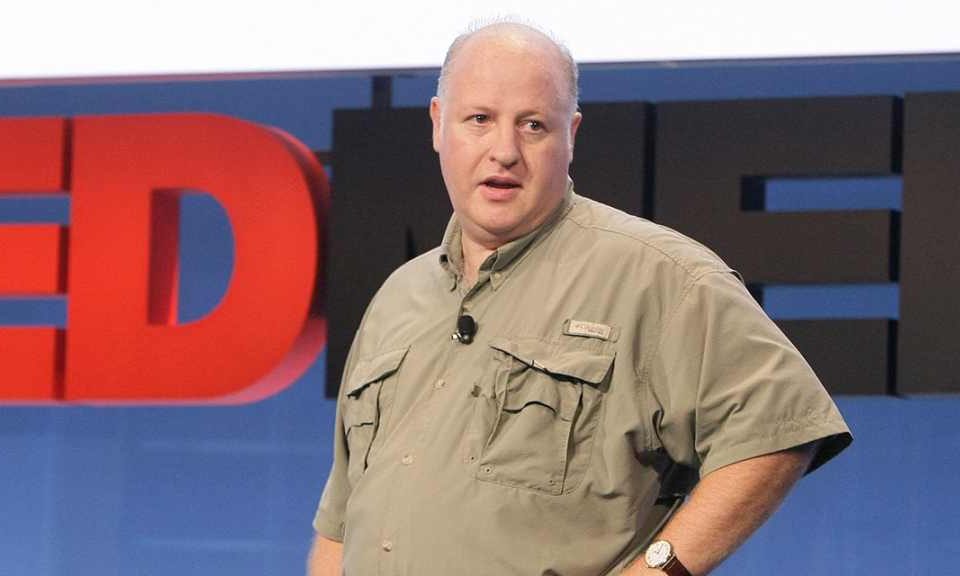 After many months of labeling anyone who questioned the origin of the coronavirus as a conspiracy theorist, a new footage video now proves that the World Health Organisation (WHO) had lied to the world about its investigation about China’s Wuhan Institute of Virology when the organization said that “No Bats were sent to the Wuhan Lab for genetic analyses of virus collected in the field.”

One key element of the cover-up was when the WHO hides the fact that the Wuhan lab was working on bats because the virus was a variant of an existing bat-borne virus. Both the World Health Organization and Peter Daszak, who acted as an investigator for WHO, outright denied that the WIV had live bats in its research facility.

Now, in an unearthed video released over the weekend by Australian journalist Sheri Markson, it turned out that the Wuhan Institute of Virology kept live bats in cages. The video disproves denials from World Health Organisation investigators like Peter Daszak who claimed the suggestion was a “conspiracy.”

The World Health Organisation report investigating the origin of the pandemic failed to mention that any bats had been kept at the Wuhan Institute of Virology and only its annex referred to animals being housed there. “The animal room in the P4 facility can handle a variety of species, including primate work with SARS-CoV-2,” it states.

At the time, a member of the WHO team investigating the origin of the pandemic in Wuhan, zoologist Peter Daszak said it was a conspiracy to suggest bats were held at the Wuhan Institute of Virology. In a now-deleted tweet dated December 2020, Daszak said:

“No BATS were sent to Wuhan lab for genetic analysis of viruses collected in the field. That’s now how this science works. We collect bat samples, send them to the lab. We RELEASE bats where we catch them!”

In another tweet, dated December 11, 2020, he said: “This is a widely circulated conspiracy theory. This piece describes work I’m the lead on and labs I’ve collaborated with for 15 years. They DO NOT have live or dead bats in them. There is no evidence anywhere that this happened. It’s an error I hope will be corrected.” 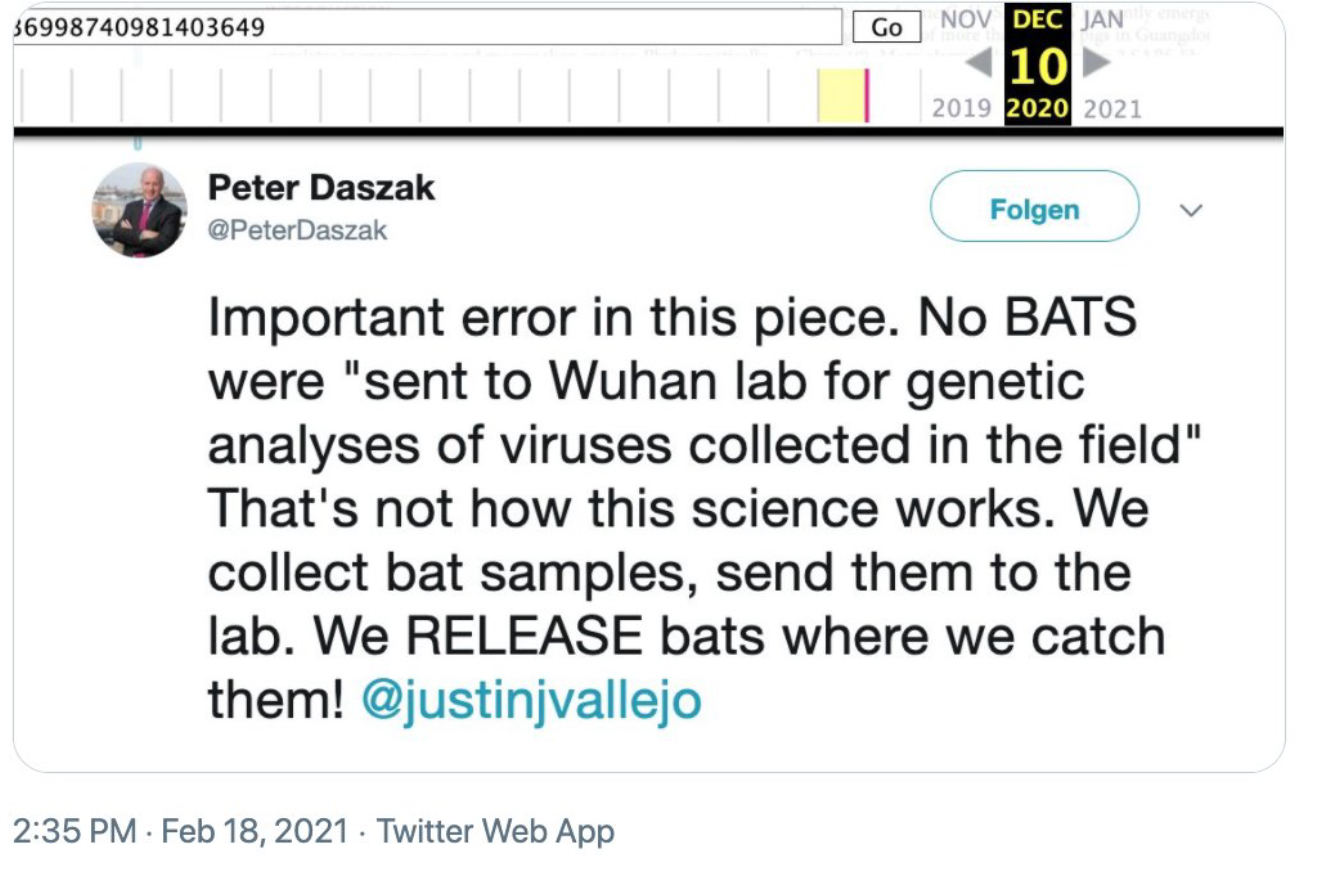 The video, which claimed to be the official Chinese Academy of Sciences video, was used to mark the launch of the new biosafety level 4 laboratory in May 2017 speaks about the security precautions that are in place if “an accident” occurs and reveals there had been “intense clashes” with the French Government during the construction of the laboratory.

The World Health Organisation report investigating the origin of the pandemic failed to mention that any bats had been kept at the Wuhan Institute of Virology and only its annex referred to animals being housed there. 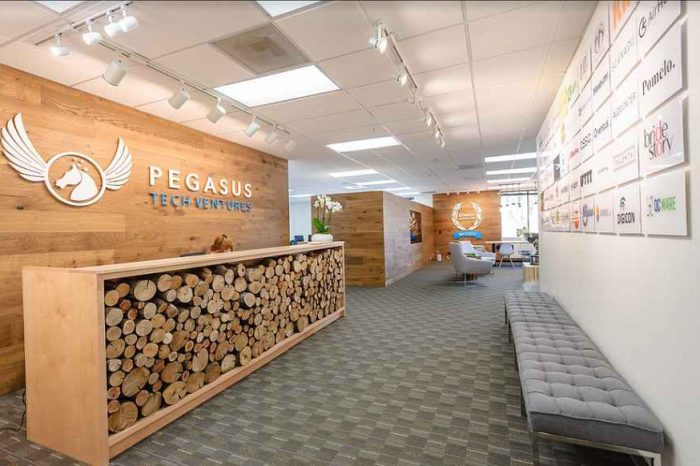 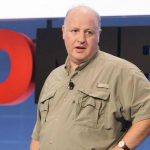