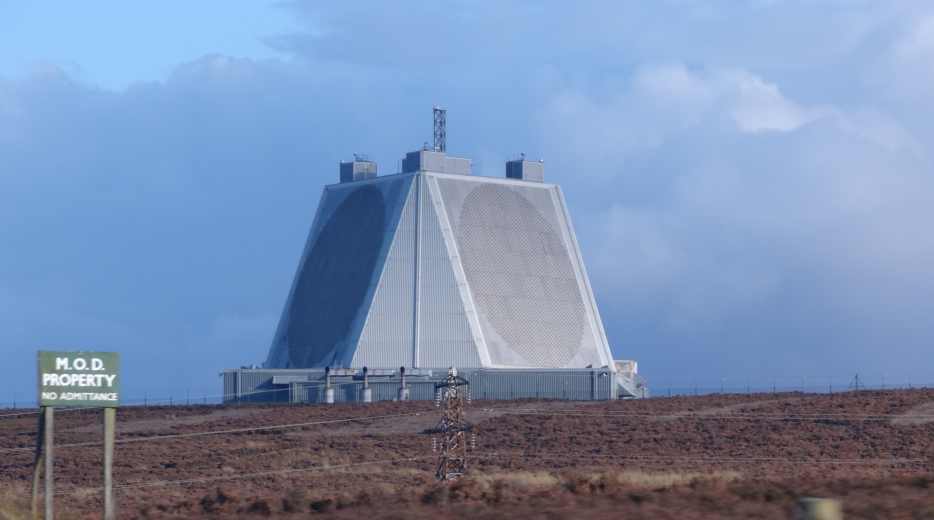 In just one month, the United States experienced two cyberattacks on the Colonial Pipeline, America’s largest fuel pipeline, and JBS, the world’s largest meat processor. The ransomware attack forced the two companies to shut down their operations for a few days before the issues were later restored.

The two attacks showed the vulnerability of U.S. public infrastructure and how easy it is, even for amateur hackers, to disrupt American lives by shutting down critical U.S. infrastructures. The recent cyber attack also raises questions about the preparedness and security of U.S. nuclear infrastructure.

For example, the United States has multiple nuclear early warning systems strategically located in the different parts of the world including RAF Fylingdales in England, Clear air force base in Alaska, South at Beale, in the heat of the California desert. There’s also one hidden in the forest on Cape Cod, Massachusetts

According to a piece at the War on The Rocks, “the current U.S. nuclear early warning system employs a “dual phenomenology” mechanism designed to ensure speed in detecting a threat and in streamlining information involved in the decision-making process.”

This early warning system, built decades ago at the height of the Cold War, employs advanced satellites and radars to confirm and track an enemy missile almost immediately after launch. “In an actual nuclear attack, the various military and political personnel in the chain of command would be informed progressively as the threat is analyzed until finally the president is notified. This structure substantially reduces information overload and chaos for decision-makers in a crisis.”

Back during the Cold War, the job of these nuclear early warning systems was to detect nuclear missiles coming from Russia. These systems continued to be updated over the past decades to meet 21st-century challenges. However, two crucial things have changed that made these early warning systems more exposed. First, many of these systems are no longer focused on nuclear threats, they perform other functions beyond just nuclear missile detection. James Acton, one of the world’s leading experts on nuclear security, said:

“None of the big command and control systems whose existence has been acknowledged by the US government are used exclusively for non-nuclear operations.”

The second big change to the nuclear early warning system is that they’ve entered the digital age, thereby opening them up to the prospect of cyber-attack. No day goes by without another headline on a cyberattack, it’s just a matter of time before bad actors launch an attack on critical infrastructure.

The new challenge faced by these systems again raises the question: Is the United States prepared? If yes, how prepared are we? To answer this question, DW, a German multilingual TV news network of Deutsche Welle, discusses the future of modern warfare and how technology is transforming conflict.

In the video below, DW explained that the world is entering a new era of warfare, with cyber and autonomous weapons taking center stage and how these technologies are making militaries faster, smarter, more efficient. But if unchecked, they threaten to destabilize the world. Chime in and let us know what you think. 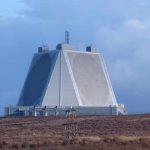