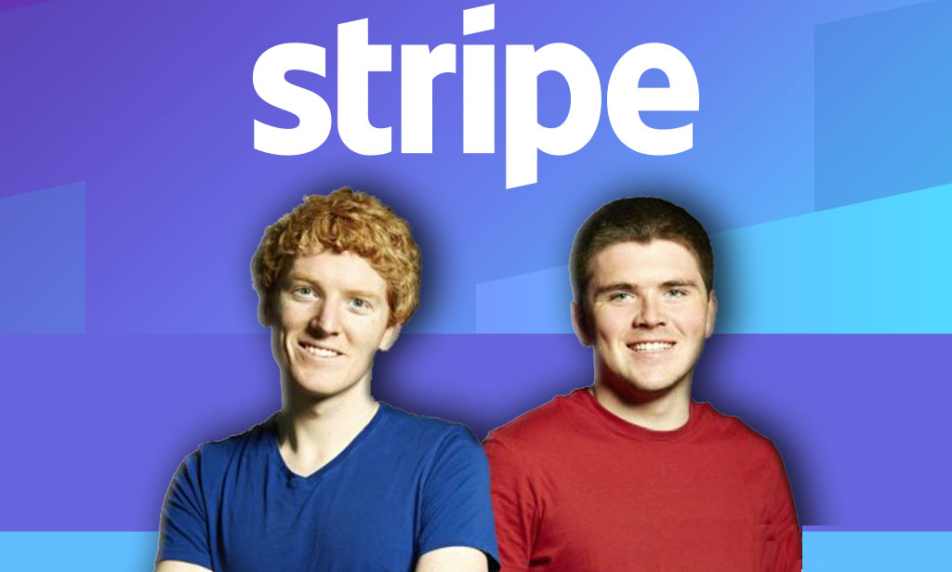 The last 14 months have been incredibly difficult for businesses of all shapes and sizes. Thanks to vaccines, life is beginning to get back to some semblance of normalcy again. But as businesses finally begin to resume their operations, they need to be able to focus on the things they do best – delivering products and services to their customers.

Unfortunately running a business is increasingly more complicated than before. One of the ways this is clearly true is tax compliance – Two-thirds of businesses say tax compliance limits their growth; the majority would launch more products and expand to more countries if compliance were easier.

That’s why fintech startup Stripe is launching Stripe Tax to simplify global tax compliance for businesses. Stripe Tax makes every aspect of global sales tax handling as frictionless as the rest of Stripe. It automates tax calculation and collection for transactions on Stripe, tells businesses where they need to collect taxes, and creates comprehensive reports to make filing taxes easy.

With Stripe Tax, companies can now focus on growing their service rather than worrying about tax variations – be that the 11,000 different tax jurisdictions in the US, or the fact that Germany charges different VAT on rabbits to guinea pigs.

For years, help with tax compliance has been a top request from Stripe users. Tax compliance has become increasingly complex, with digital and physical goods now taxed in over 130 countries, and over 11,000 different tax jurisdictions in the US alone.

Tax rules in each jurisdiction are updated frequently and often vary based on subtle details. For example, the tax rate for tickets to the same webinar varies significantly depending on the location of the ticket holder, whether it’s a live or recorded version, and whether the purchaser is a private individual or a corporation.  In the UK, food for animals is not subject to VAT, unless it’s pet food. In Texas, cowboy boots aren’t taxed but hiking boots are.

Businesses face significant opportunity costs in becoming compliant, but also maintaining a compliant setup globally. As a result, two-thirds of businesses say managing tax compliance holds back their growth, with a majority saying they would launch more products and expand into more countries if relieved of the burden [source].

Non-compliant businesses face legal and financial exposure as national governments around the world increase penalties for late or inaccurate filings. In the US, businesses face an average 30% interest charged on past-due sales tax.

Instead of taking several weeks of work, all this can be done automatically by adding a single line of code or updating a single setting in a business’s Stripe Dashboard.

“No one leaps out of bed in the morning excited to deal with taxes,” said John Collison, co-founder and president of Stripe. “For most businesses, managing tax compliance is a painful distraction. We simplify everything about calculating and collecting sales taxes, VAT, and GST, so our users can focus on building their businesses.”

Highly scaled and global businesses like NewsUK, as well as fast-growing internet startups like Tuple and Routetitan, can use Stripe Tax to simplify their tax compliance across multiple products and geographies.

Ben Orenstein, co-founder of Tuple said: “As a small company, we want to spend as little time thinking about tax collection as we can legally get away with. We’re thrilled to let Stripe Tax handle the heavy lifting for us.”

Founded in 2010 by two Irish brothers Patrick Collison and John Collison to compete directly with PayPal, Adyen, and Square, the Stripe software platform allows businesses to accept online payments. Today, Stripe is now one of the most valuable fintech startups in the world. Patrick and John Collison, who are 32 and 30 respectively, are each worth over $11 billion. 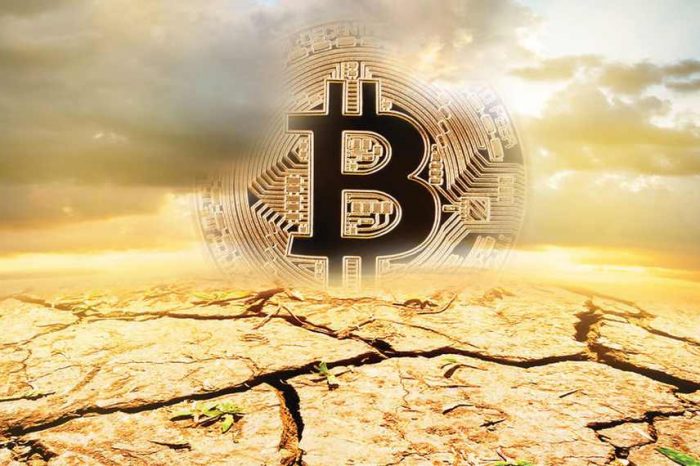 U.S. Senator calls for a crackdown on bitcoin and other environmentally wasteful cryptocurrencies 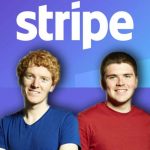