Facebook hits a new milestone: Facebook is now the number one site for online sex trafficking recruitment and child victims, according to Human Trafficking Institute report

Facebook has a new milestone it can add to its Facebook Page: it is now the number one website for online recruitment in sex trafficking and child victims, according to a new report from The Human Trafficking Institute (HTI).

Before we get into the story, if you’re a startup founder thinking of launching a new social network platform, the illegal activities happening on Facebook should serve as caution and cause you to rethink your idea.

“The internet has become the dominant tool that traffickers use to recruit victims, and they often recruit them on a number of very common social networking websites,” Victor Boutros, CEO of the Human Trafficking Institute, told CBS News on Wednesday. 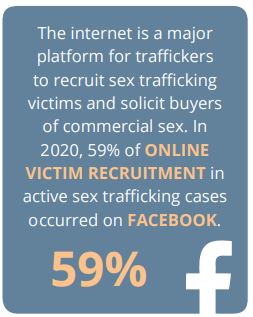 Human trafficking is the crime of using force, fraud, or coercion to compel someone to work or to engage in commercial sex. Prosecuting human traffickers is part of a holistic approach to combating this pervasive form of exploitation.

According to HTI, “prosecutors filed more human trafficking cases in 2020 than in 2019 but charged fewer defendants. The number of cases filed in 2020 INCREASED 11% to 165 following two years of decline. In contrast, the number of defendants charged dropped to 257, DOWN 8% from 2019.”

The authors of the report were surprised to learn that, “despite Facebook’s reputation as a less popular platform among teenagers, it was a more common platform for recruiting child
victims than adult victims in 2020 active sex trafficking cases.”

“In fact, 65% (68) of child victims recruited on social media were recruited through Facebook115 compared to just 36% (10) of adults. After Facebook, Instagram and Snapchat were the most frequently cited social media platforms for recruiting child victims, accounting for 14% (15) and 8% (8) of child recruitment, respectively.117 Among adults, other top platforms were WeChat (43%, 12) and Instagram (7%, 2).118 Overall, when examining websites and apps used to recruit victims irrespective of age, the most common sites in active sex trafficking cases—after Facebook—were Instagram (13%, 17), WeChat (9%, 12), and SnapChat (7%, 9).” 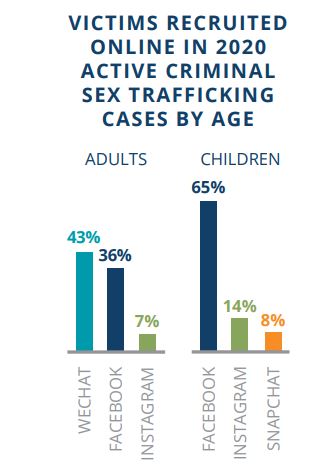 The report also discussed where the sex recruitment tactics routinely take place. “Traffickers can engage in recruitment tactics virtually anywhere, but there are certain locations that appear with regularity in federal sex trafficking prosecutions. In 2020 active cases, victims were recruited on the street (43), at stores (10), in a cult (7), at parties (7), and at bus stops (6). Additionally, a few victims were recruited at shelters (3), schools (3), a bar(1), and a beach (1).112,” HTI wrote in the report.

So far, Facebook has not commented on the report. 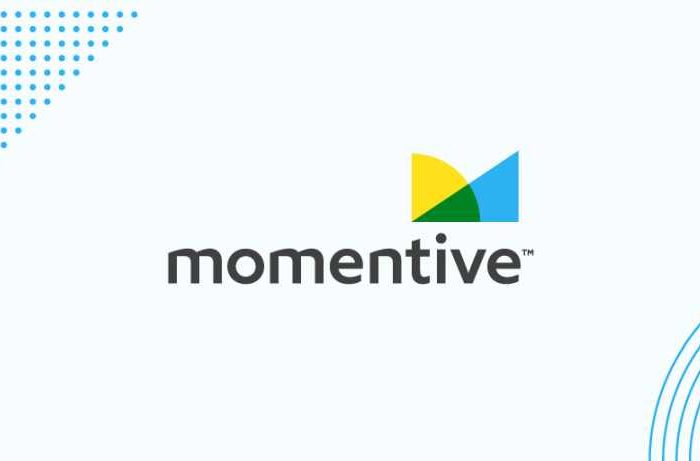 SurveyMonkey rebrands as Momentive to reflect its expansion beyond survey

Facebook hits a new milestone: Facebook is now the number one site for online sex trafficking recruitment and child victims, according to Human Trafficking Institute report