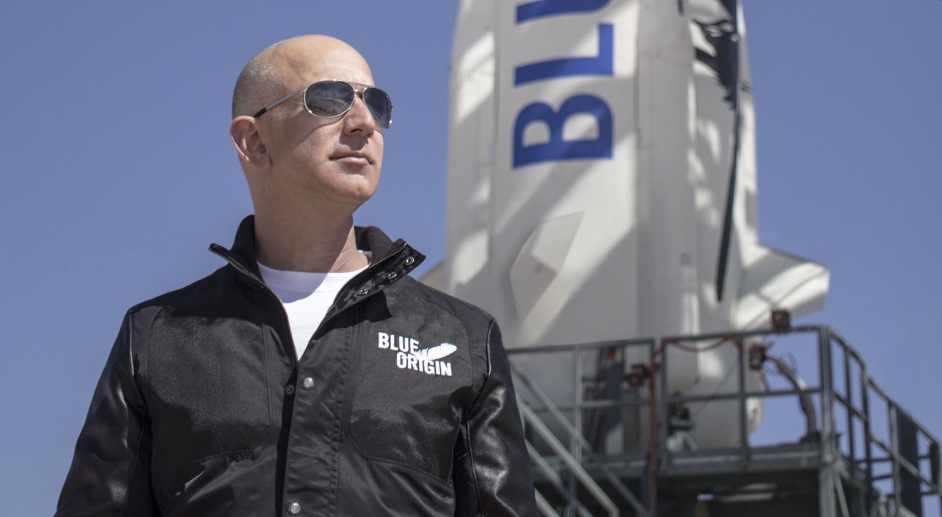 Amazon founder Jeff Bezos will fly on the first passenger flight of his space company Blue Origin on July 20, the billionaire announced Monday. “I want to go on this flight because it’s the thing I’ve wanted to do all my life,” Bezos said in a video posted to his Instagram.

Bezos’ brother Mark and the winner of an auction being held for one of the seats, will join him on the flight. With only five days before the auction closes, the highest bid for space tourism currently stands at $2.8 million as of Monday morning.

“I wasn’t even expecting him to say that he was going to be on the first flight,” Mark Bezos said in the video. “What a remarkable opportunity, not only to have this adventure but to do it with my best friend.”

On December 11, 2019, Blue Origin successfully launched its third launch and landing its New Shepard rocket, as the company takes another step toward flying to the edge of space with people. The launch was the company’s 12th New Shepard mission, as well as the sixth for this specific booster, breaking the company’s previous record of five flights with one booster.

New Shepard is a vertical-takeoff, vertical-landing (VTVL), the human-rated suborbital rocket that is being developed by Blue Origin as a commercial system for suborbital space tourism. Blue Origin is owned and led by Amazon.com founder and businessman Jeff Bezos and aerospace engineer Rob Meyerson.  The New Shepard is named after the first American astronaut in space, Alan Shepard, one of the original NASA Mercury Seven astronauts, who ascended to space on a suborbital trajectory similar to that planned for New Shepard.

You can watch the webcast in the video below. 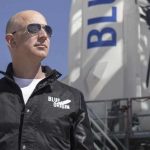