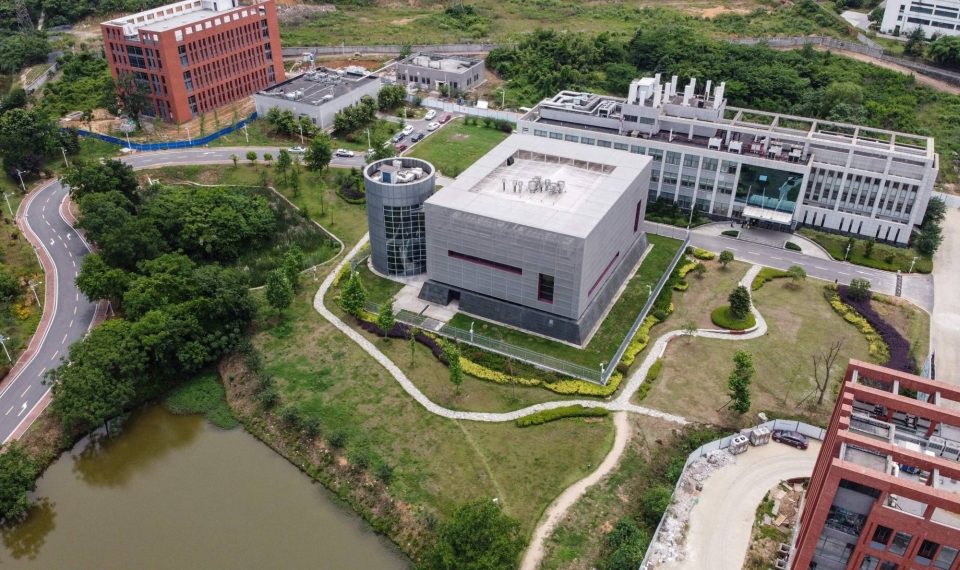 Thanks to hundreds of pages of Dr. Fauci’s emails released this week. A majority of Americans now believe that the coronavirus pandemic originated in the Wuhan Institute of Virology, according to the latest Economist/YouGov poll.

Despite a massive and coordinated effort by big tech companies and the establishment media to censor and dismiss the lab leak theory as misinformation and conspiracy theory, a new YouGov poll found that a total of 58% of Americans now agree that it is “definitely or probably true” that the coronavirus came out of the Wuhan lab, a 9 percent increase when the same question was asked a year ago in May 2020.

YouGov also states that “Americans are increasingly doubtful of the World Health Organization’s assertion that the coronavirus originated through natural transmission from bats to humans.”

Below is a screenshot of the poll results. 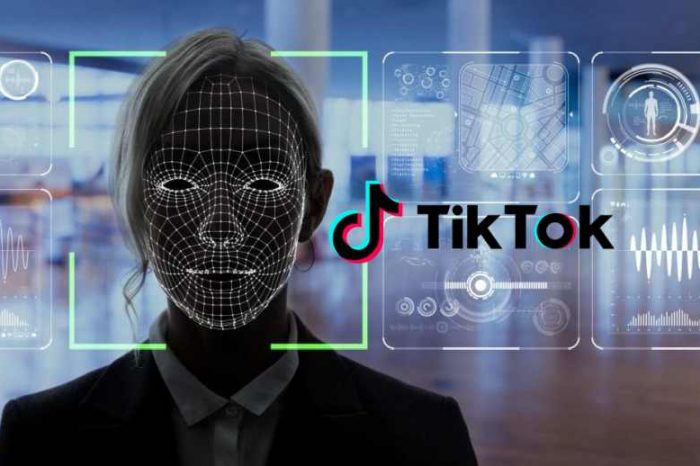 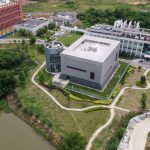