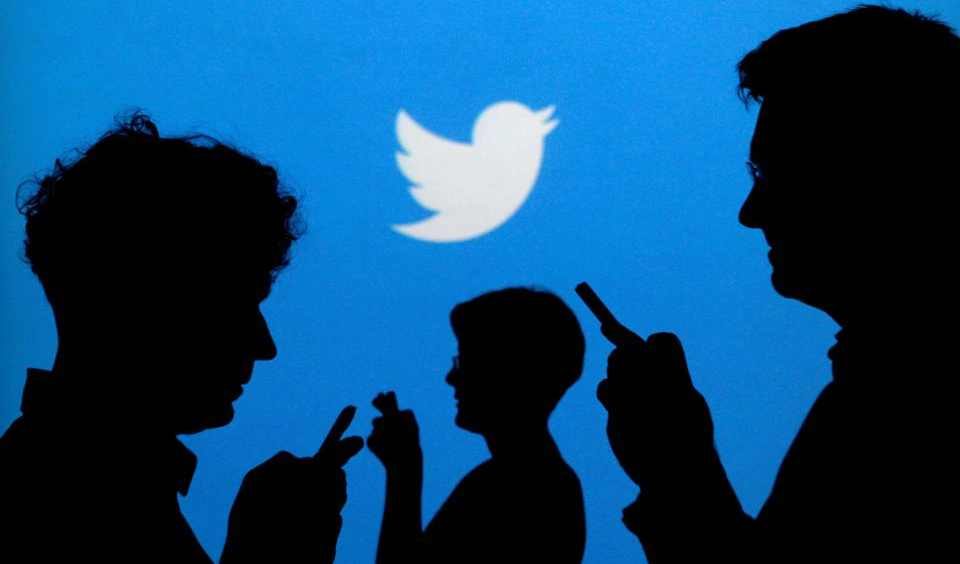 As big tech companies continue to censor free speech and de-platform many, some countries are now fighting back. Nigeria announced Friday that it had indefinitely suspended Twitter’s activities in the country, just two days after the social media giant removed a post from President Muhammadu Buhari that threatened to punish regional secessionists

According to a report from Reuters, Nigeria Information Minister Lai Mohammed said the government made the move because of “the persistent use of the platform for activities that are capable of undermining Nigeria’s corporate existence.” However, Mohammed did not spell out what form the suspension would take or give more details on the undermining activities.

Meanwhile, this is not the first time Twitter has censored tweets from public figures and heads of state. Early this year, Twitter, along with Facebook, locked the social accounts of former U.S. President Trump. His account was permanently suspended a few days later.

In a series of tweets on Tuesday, Buhari said, “Those of us in the fields for 30 months, who went through the war, will treat them in the language they understand.”

Nigeria’s Information Minister Lai Mohammed later condemned Twitter’s action after the tweet was removed, saying that Buhari had every right to express dismay at violence by a banned organization.

“Twitter may have its own rules, it’s not the universal rule,” he told reporters. “If Mr. President anywhere in the world feels very bad and concerned about a situation, he is free to express such views.” 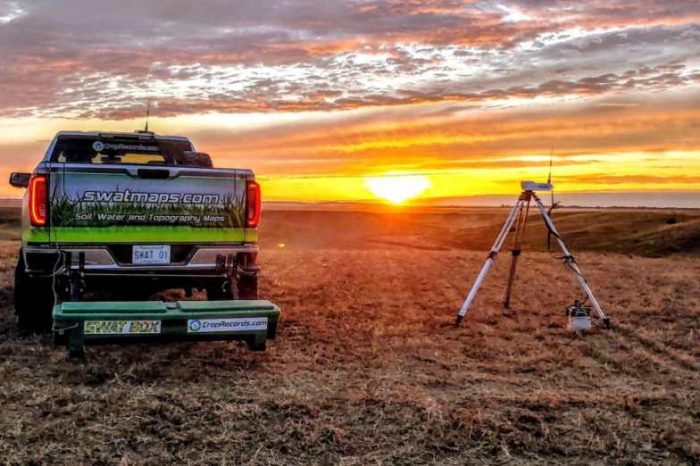 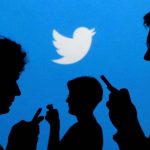