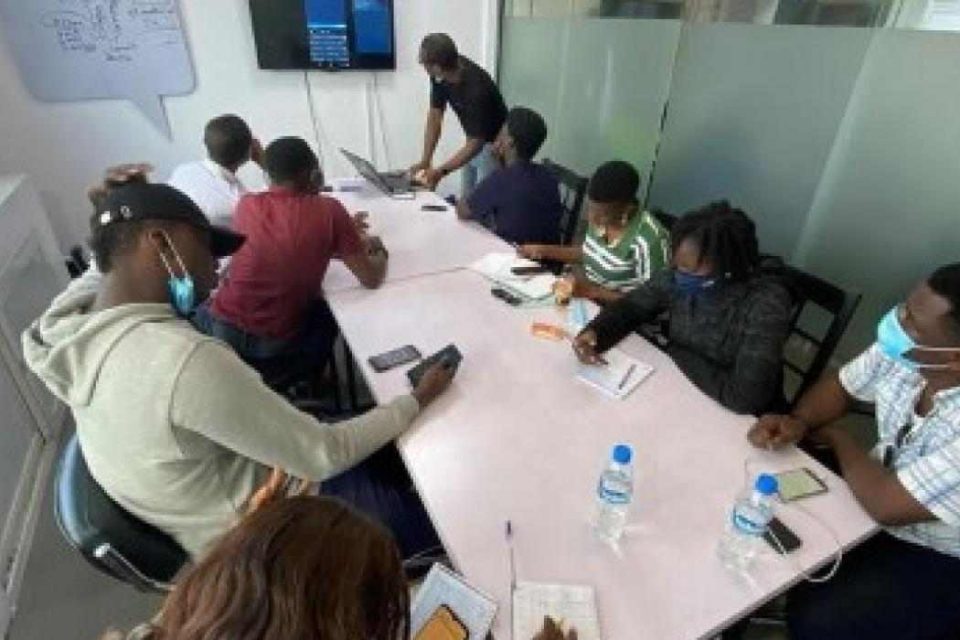 Authored by Angela Ukomadu via Reuters

Samuel Anyaele regularly tells his students that everything they need to write a software code can be found on their mobile phones.

He writes HTML codes on his phone, which are displayed on a monitor in a tiny classroom in Lagos, Nigeria’s megacity. His students look up at the big screen and down at the smaller one in their hands.

“We are effectively giving them a tool to work whether they have a PC (personal computer) or not,” said Anyaele, who runs three-month courses.

Coding skills are seen by many young Nigerians as a way to earn money from clients based anywhere in the world. Job opportunities are scarce in Nigeria, a country of 200 million inhabitants where two-thirds of people aged 15 to 34 are either unemployed or under-employed.

Anyaele, who runs free classes for beginners and charges $210 for courses aimed at professionals, works for one of many Lagos companies offering to teach aspiring software developers. The most widely known is Andela, a software training company, that has received funding from Facebook (FB.O) CEO Mark Zuckerberg’s foundation.

“If you don’t find jobs locally, there are international jobs,” said Joseph Agunbiade, founder of Univelcity, which also provides training.

Chinonso Okafor, 20, one of Anyaele’s students who is now building websites for clients, said using his phone means he can continue working after his laptop runs down when the electricity cuts out.

But some people struggle to see phones as anything more than an entertainment device, said Anyaele, who identified that perception as a mental block that many fail to overcome.

“They’re assuming it’s something childish, or something that isn’t professional,” he said. 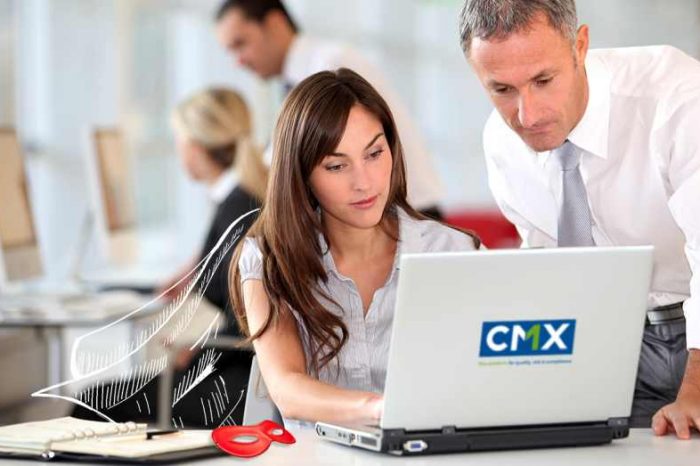 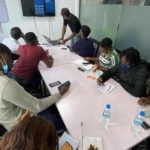