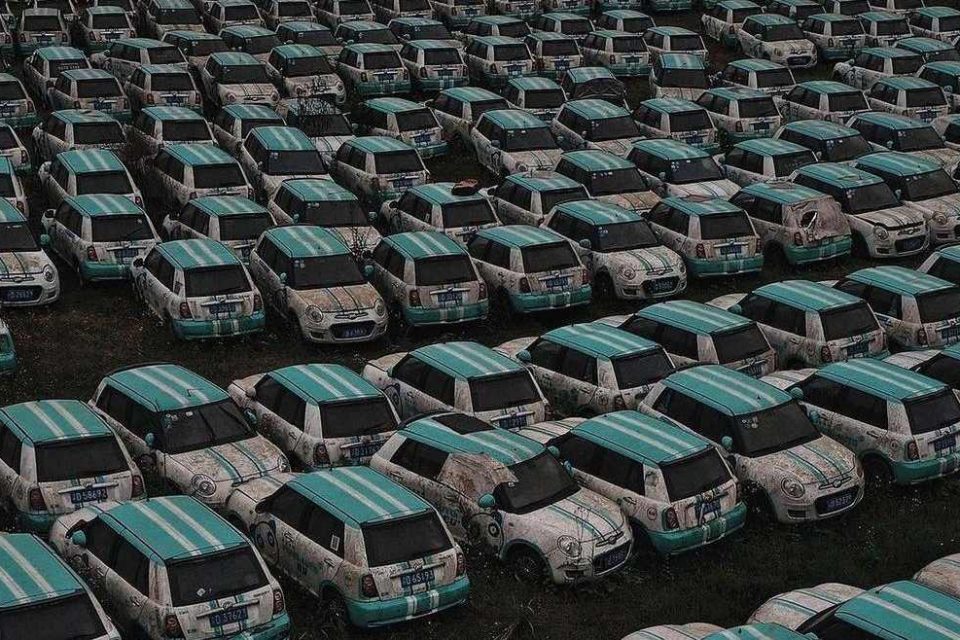 In February of this year, the Chinese Car-Hailing Platform Panda Auto shut down amid a debt crisis at the parent company Lifan. The electric car tech startup later filed for bankruptcy. The Lifan 330 EV 01 cars are left in the lot to rot after filing for bankruptcy. A Redditor first spotted the car lot. The unsold electric cars have become yet another relic of consumerism abandoned to rust and rot. 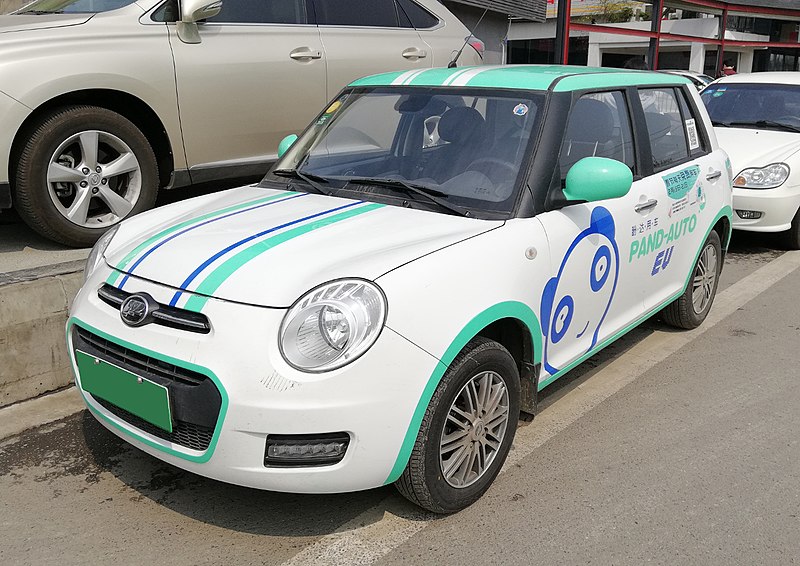 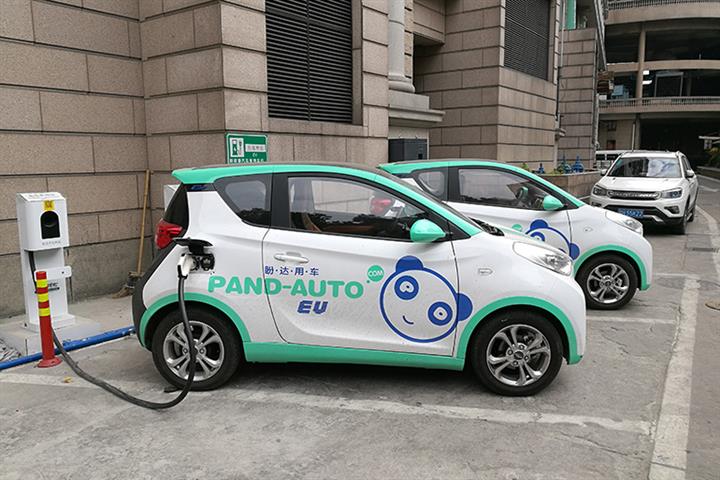 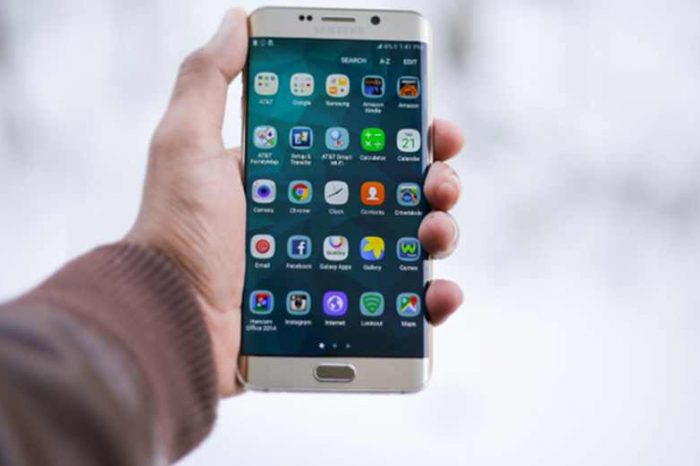 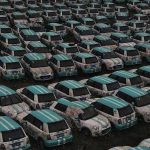