Tesla found guilty of throttling charging speed and battery capacity in Norway;  to pay $16,000 to each of the thousands of affected Tesla owners

Back in 2019, electric vehicle blog site Electrek reported that Tesla owners were seeing drops in the range of 12 to 30 miles after a software update. The affected vehicles appear to only be Model S and Model X vehicles with 85 kWh battery packs. The blog site turned out to be right.

Fast forward two years later, a Norwegian court has found Tesla guilty of throttling charging speed and battery capacity through a software update. Unless it appeals, the world’s largest electric car maker is going to “have to pay $16,000 to each of the thousands of owners affected in the country,” according to a report from Electrek.

Citing Norway’s Nettavisen, Electrek said Tesla didn’t respond to the lawsuit and the 30 owners behind the case were automatically awarded 136,000 kroner (~$16,000 USD) each in compensation unless Tesla appeals to the case, which it has a few weeks to do.

For most Tesla owners, the range drop happened after they applied Tesla’s 2019.16.1 and .2 software updates. One Tesla owner who goes by the name David Rasmussen was among the ones affected, and he got one of the most severe drops we have seen.

At the time, he told Electrek:

According to Electrek, Rasmussen has been plotting the battery capacity degradation of his Model S over the last 100,000 miles or so, and the drop is quite obvious: 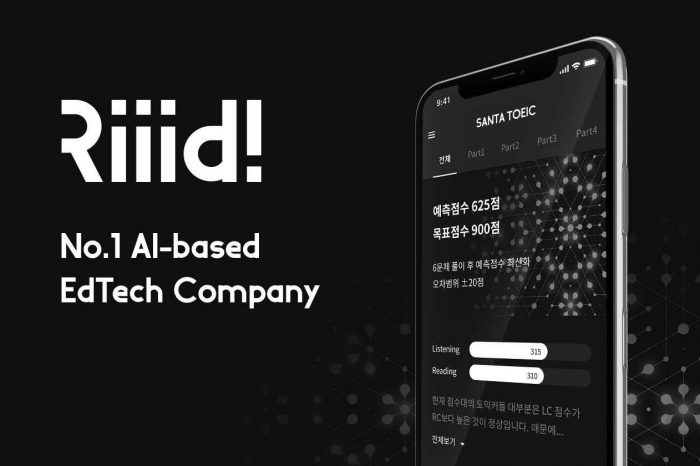 Tesla found guilty of throttling charging speed and battery capacity in Norway;  to pay $16,000 to each of the thousands of affected Tesla owners