For over a year now, we’ve been labeled a coronavirus misinformation and conspiracy theory site simply for asking this very basic question: Where did the coronavirus originate from? Even after the U.S. intelligence agencies and many respected scientists suggested the virus may have ‘likely’ leaked from the Chinese Wuhan Lab, these so-called fact-checking elites continue to call the suggestions or the questioning misinformation and conspiracy theory.

What a difference a year makes. Just a little over a year ago, during a May 4, 2020, National Geographic interview, Dr. Fauci laughed off the possibility of coronavirus escaping from a Chinese lab when science editor Nsikan Akpan asked, “Do you believe or is there evidence that SARS-CoV-2 was made in the lab in China or accidentally released from a lab in China?” During the interview, Dr. Fauci even went as far as to say that there was “no scientific evidence the coronavirus was made in a Chinese lab.”

Now in a departure from his dismissal of the Wuhan lab leak hypothesis last year, the highest-paid employee in the entire U.S. Federal Government Dr. Anthony Fauci is now calling for further investigation into the origins of COVID-19.

In an interview with Politifact’s Katie Sanders about whether he was still confident that COVID-19 emerged naturally, Dr. Fauci, who has led the National Institute of Allergy and Infectious Diseases since 1984, said he is ‘not convinced’ of COVID-19 natural origin.

Below is how Dr. Fauci responded to Katie’s question:

“No, actually. … No, I’m not convinced about that. I think that we should continue to investigate what went on in China until we find out to the best of our ability exactly what happened,” Fauci said during the May 11 interview. “Certainly, the people who’ve investigated it say it likely was the emergence from an animal reservoir that then infected individuals, but it could’ve been something else, and we need to find that out. So, you know, that’s the reason why I said I’m perfectly in favor of any investigation that looks into the origin of the virus.”

Dr. Fauci went on to say:

“If you accept the premise, which is very strongly supported by scientific evidence, that it was not deliberately mutated and deliberately changed, and you say, if it was in the wild and evolving, the likelihood it jumped species naturally, someone will say, ‘Well, maybe somebody took it from the wild, put it in the lab, and then it escaped from the lab.’ But that means it was in the wild to begin with!”

Below is a video of the interview.

In a related report, three researchers at the Wuhan Institute of Virology were so sick in November of 2019 that they sought hospitalization shortly before the confirmed outbreak, according to the Wall Street Journal, citing a previously undisclosed US intelligence report.

The Journal said the new revelation “could add weight to growing calls for a fuller probe of whether the COVID-19 virus may have escaped from the laboratory.” The Journal added:

“Current and former officials familiar with the intelligence about the lab researchers expressed differing views about the strength of the supporting evidence for the assessment. One person said that it was provided by an international partner and was potentially significant but still in need of further investigation and additional corroboration.” 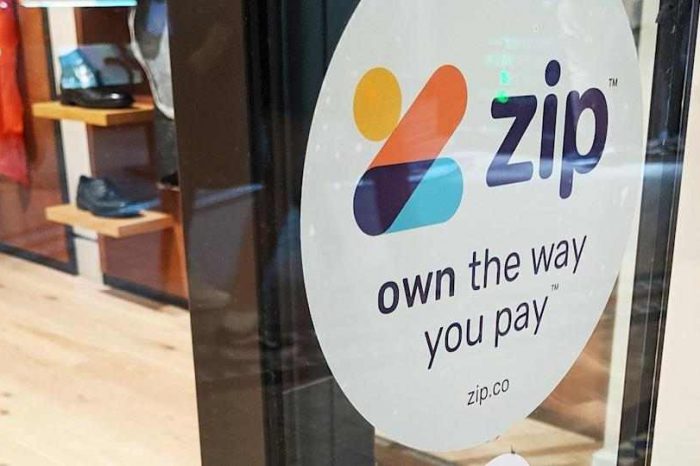