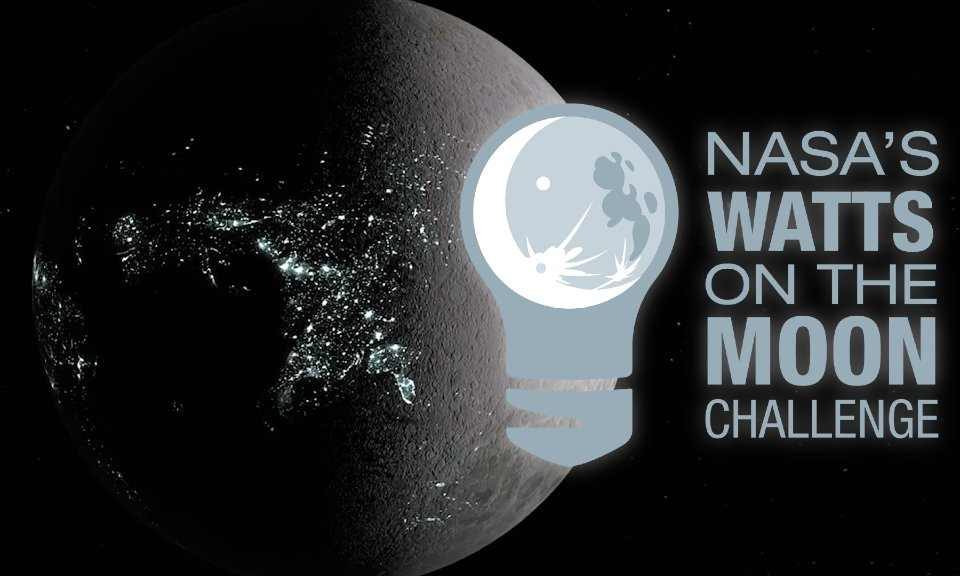 The National Aeronautics and Space Administration (NASA) announced today that it has awarded
$500,000 to universities, small businesses, and garage inventors for ideas for next-generation energy infrastructure on the Moon.

The awards were made to seven winning teams in Phase 1 of the agency’s Watts on the Moon Challenge. The technology design competition challenged U.S. innovators, from garage tinkerers to university researchers a­nd startup entrepreneurs, to imagine a next-generation energy infrastructure on the Moon.

Sixty teams submitted original design concepts aimed at meeting future needs for robust and flexible technologies to power human and robotic outposts on the Moon. After evaluation by a judging panel, NASA announced the winners during a private awards ceremony on May 20.

The winning teams are:

“Having a continuous supply of energy on the Moon requires a wide variety of inventive solutions,” said Jim Reuter, associate administrator for NASA’s Space Technology Mission Directorate. “We salute the bold, creative, and curious solvers who are helping us advance the technologies needed for sustainable living and working farther from Earth.”

Opened in September 2020, the Watts on the Moon Challenge is a $5 million, multi-phase competition developed to advance the nation’s lunar exploration goals by challenging U.S. innovators to develop breakthrough energy storage and use technologies that make longer-lasting Moon missions, and the discoveries they uncover, possible.

To compete in Phase 1, eligible teams had six months to register and submit ideas for up to three parts of a hypothetical mission scenario – harvesting water and oxygen from a dark crater at the Moon’s South Pole with energy generated by a power plant located on the crater’s outer rim.

The mission scenario included three different activities with different needs for power or energy capacity, different distances from the primary power source, different mobility features, and different operational duty cycles. The panel of judges from government, industry, and academia scored submissions on their scientific and technical merit, applicability, feasibility, and development potential with extra points awarded for solutions that could benefit Earth.

The first mission activity challenged teams to deliver power from the power plant to a mobility platform, or rover, operating inside the crater. The mobility platform collects and delivers icy regolith to the water extraction plant. Astrobotic, the $100,000 grand prize winner in this category, proposed a fleet of small tethered rovers that lay out and connect power cables between the power plant and mobility platform. KC Space Pirates, a team of inventors and space enthusiasts, and UC Santa Barbara’s team Moonlight each won $50,000 for their proposed laser power beaming concepts.

The next mission scenario tasked teams with delivering power from the power plant to a water extraction plant inside the crater. Michigan Technological University’s Planetary Surface Technology Development Lab won the $100,000 grand prize in this category for their proposed system of tethered rovers that unspool superconducting wire into the crater. Astrolight – a collaboration between Astrobotic and Montreal startup Eternal Light Photonics Corp. – won $50,000 for its wireless mobile power beaming solution. And Team FuelPod from Orion AI Labs, an applied robotic research institution, won $50,000 for its intelligent microgrid concept that uses machine learning and a modular system of lithium-ion battery-powered pods.

Mission activity three involved delivering power to an oxygen-producing plant outside the crater. Skycorp Inc. won the $100,000 grand prize for its innovative system of power cells and intelligent interfaces for storing and distributing power through the lunar month’s extreme light and temperature changes.

“Congratulations to our Phase 1 winners of NASA’s Watts on the Moon Challenge,” said Dr. Marla Pérez-Davis, director of the agency’s Glenn Research Center in Cleveland. “Not only could these award-winning concepts make a difference in space exploration, but technologies discovered during the competition could drive clean energy innovation and make a positive impact on Earth.”

The second phase of the Watts on the Moon Challenge is a $4.5 million technology demonstration competition. To win a share of the prize purse, participants must build working prototypes to show how their solutions work. Phase 2 registration is scheduled to open in fall 2021.

Below is a video overview of NASA’s Watts on the Moon Challenge. 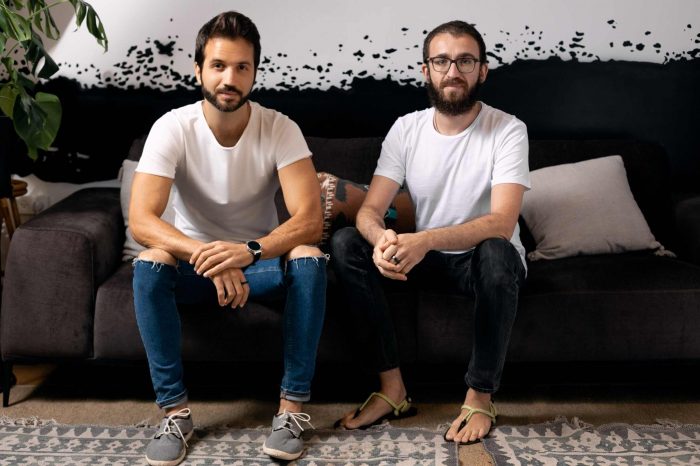 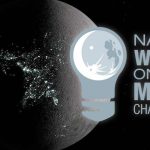