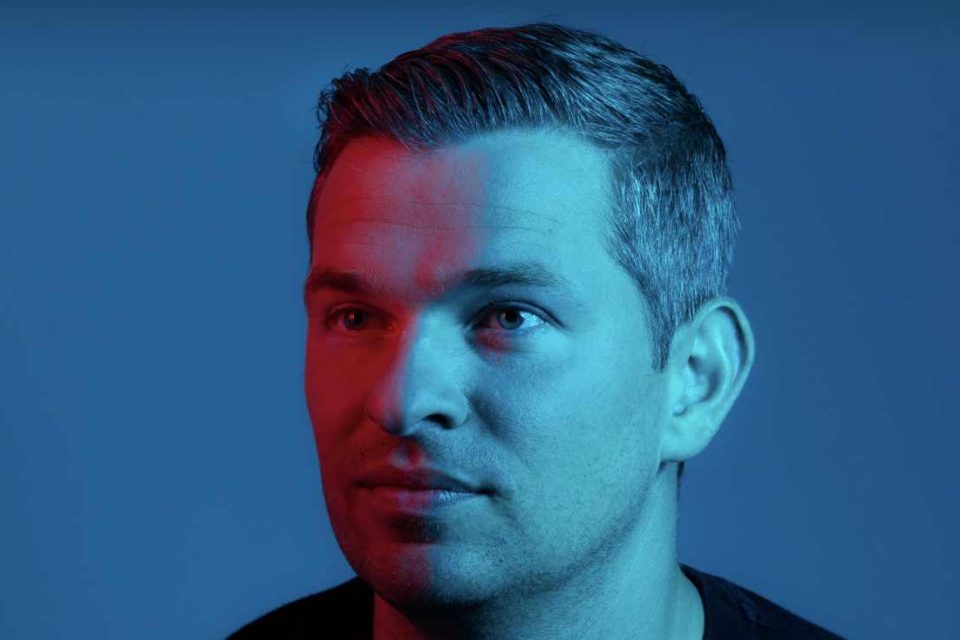 Pitch, a Berlin, Germany-based software startup that dubbed itself as a Powerpoint killer when it launched last October, today announced it has raised $85 million in a venture funding round led by Lakestar and Tiger Global. Existing investors Index Ventures and Thrive Capital also chipped in. The new round valued the company at $600 million, according to a source familiar with the matter.

Armed with an $85-million war chest, now the 3-year old startup wants to become a new “Youtube for presentations.” The startup is now rolling out a series of new features to build a content and publishing ecosystem that, he says, will serve as the basis for a global community of creators that can share work and innovate together.

Six months after launching to the public, the Series B investment comes at a time of significant growth and momentum for Pitch. To date, tens of thousands of teams have opened 125,000 workspaces on Pitch, including top companies like Intercom, Superhuman, and Notion.

To accelerate its momentum in the year ahead, Pitch plans to use the new funding to develop its core technology and product, grow its global team, and extend its software platform across the entire presentation workflow.

Founded in 2018 by the team that created Wunderlist: Adam Renklint, Charlette Prevot, Christian Reber, Eric Labod, Jan Martin, Marvin Labod, Misha Karpenko, and Vanessa Stock, Pitch is already changing how presentations are crafted and knowledge is shared. Pitch’s platform is built for collaboration and created with modern teams in mind.

Before founding Pitch, Reber had built and sold the to-do app Wunderlist to Microsoft in 2015 for a price reported to be between $100 million and $200 million.

“Our mission at Pitch is to enable every team’s best thinking,” said Christian Reber, Founder & CEO of Pitch. “It’s been six months since we launched to the world, and tens of thousands of teams have already discovered how easy it is to create, collaborate on and deliver beautiful presentations on Pitch. We’re thrilled to have two world-class partners in Tiger Global and Lakestar onboard as we pursue our vision to build the first complete platform for presentations.”

Pitch enables decentralized teams to collaborate on a shared workspace, so that they can assign tasks, comment on each other’s input and hold impromptu video calls to debate progress.

“The exciting vision that Christian and the team at Pitch have is beyond just being a superior alternative to legacy presentation software,” said Stephen Nundy, Partner at Lakestar. “A reimagining of the entire workflow surrounding presentations is very much overdue, and when coupled with the ability to harness new data and media integrations, Pitch will lead the way in changing how stories are told. I’m very proud to be joining the board of a European company with its sights set on a truly global opportunity.”

“We are incredibly impressed by the quality of Pitch’s offering today and Christian’s vision for the future. Pitch will be a true productivity platform, and we are excited to become investors in this special company,” says John Curtius, Partner at Tiger Global.

Pitch offers both free and paid plans for teams of all sizes. With Pitch Pro, teams unlock access to unlimited storage, video uploads, version history, and advanced permissioning for $10 per member per month. 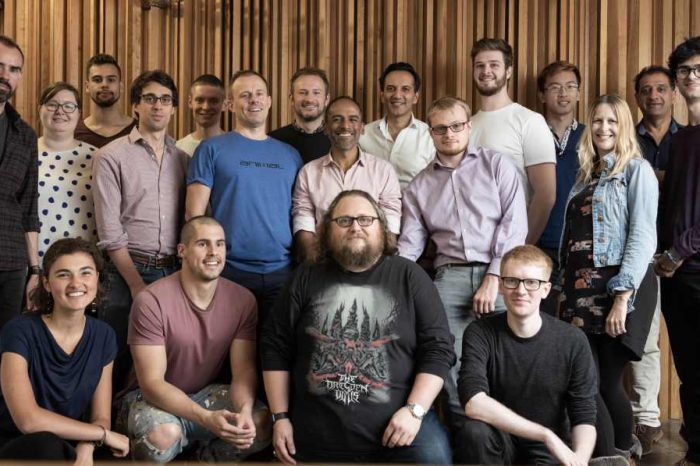 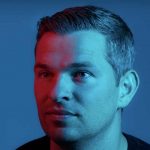