Colonial Pipeline finally capitulates and surrenders to hackers five days after a crippling cyberattack that shut the largest fuel pipeline network in the United States, according to a report from Bloomberg News, citing two people familiar with the transaction. Contrary to what the company said in public, Colonial reportedly paid the ransom just hours after the attack.

The attack on the 5,500-mile pipeline system that takes fuel from the refineries of the Gulf Coast to the New York metro area also shows how vulnerable and unprepared the United States in the event of cyberattacks on energy infrastructure. 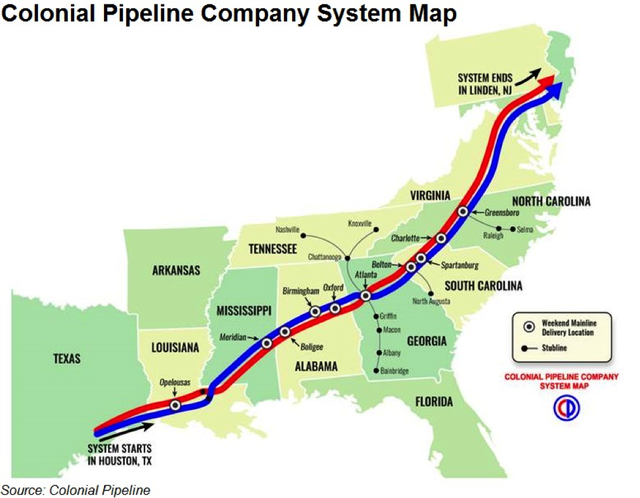 Then, in an update Saturday afternoon, Colonial said it found that the cyberattack on its pipeline involved ransomware, a type of code that attempts to seize computer systems and demand payment from the victim to have them unlocked. Colonial also added that the attack only struck its IT networks, not operational networks. 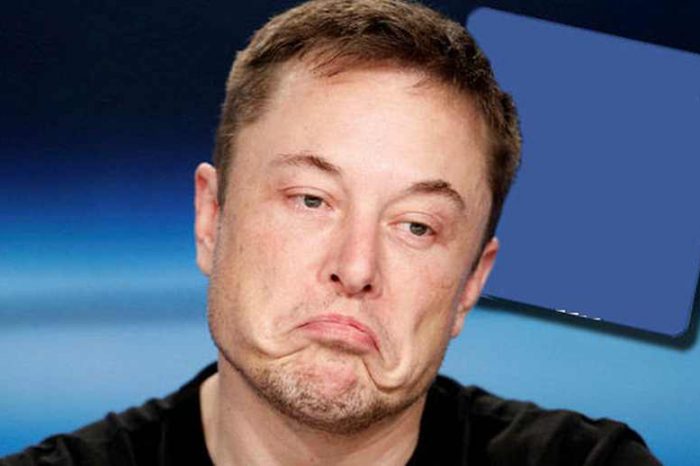 We love you Elon Musk, but your chart on Bitcoin's energy usage has been debunked: 75% of Bitcoin miners use renewable energy