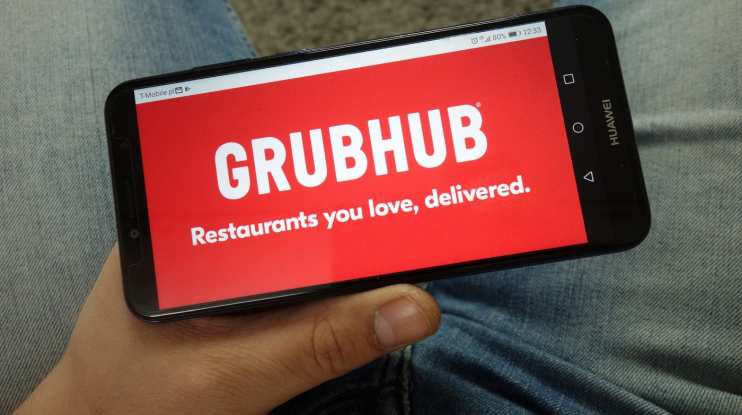 In June of last year, Just Eat Takeaway and Delivery Hero were reportedly in talks to acquire the U.S.-based food delivery startup Grubhub with Bank of America working as an adviser for the deal.

Now, it seems the deal is back on the table. According to today’s report from Reuters, the Dutch food ordering and delivery company Just Eat Takeaway.com, on Wednesday published the prospectus for its proposed $7 billion takeover of U.S. peer GrubHub.

Takeaway shareholders approved the deal in October while GrubHub shareholders are due to meet to vote on the offer on June 10, According to Reuters, citing a statement from Takeaway.

Meanwhile, Grubhub has come under intense scrutiny in recent months for using thousands of fake websites to upcharge commission fees from real businesses. Critics accused Grubhub of creating as many as 23,000 websites that resemble a landing page for the official business and also listing phone numbers that don’t belong to the actual business.

Founded in 2004 by Jason Finger, Matt Maloney, and Mike Evans, the Chicago-based Grubhub is an online and mobile food ordering and delivery marketplace dedicated to connecting diners with local restaurants. The company had 19.9 million active users and 115,000 associated restaurants across 3,200 cities and all 50 states in the United States. Since its inception, Grubhub has raised a total of $284.1M in funding over 8 rounds. Its latest funding was raised on Feb 8, 2018, from a Post-IPO Equity round.

Takeaway.com provides restaurant delivery services in 23 European cities in five countries for restaurants that do not deliver themselves. Takeaway.com has rapidly grown to become the leading online food delivery marketplace of Continental Europe with operations in the Netherlands, Belgium, Germany, Austria, Poland, Switzerland, France, Luxembourg, and Portugal. 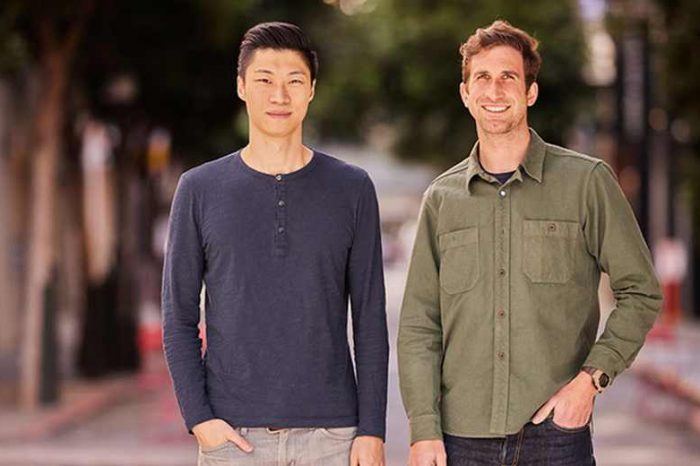 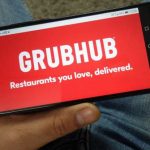