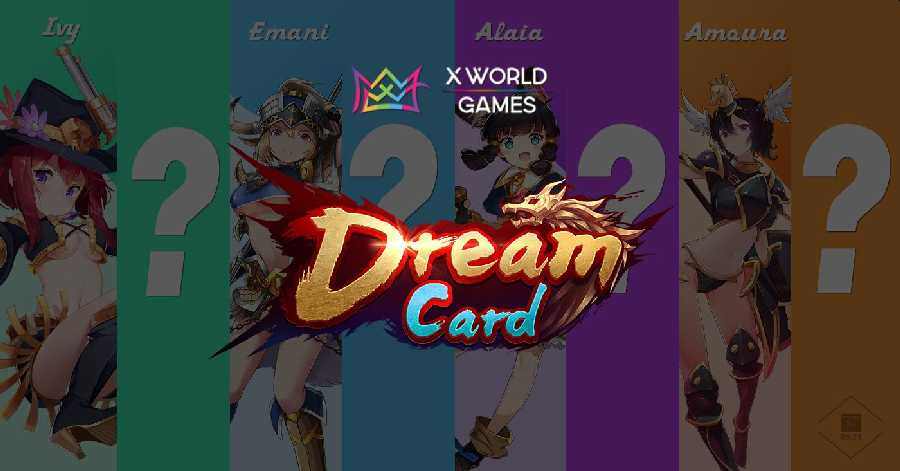 X World Games (XWG) is a virtual world of the new internet where anyone can trade NFT at any time from anywhere in the world. Today, the Singapore-based gaming startup announced it has raised $1.2M in funding from institutional investors, including NGC, FBG Capital, Longling Capital, SNZ, Moonwhale Ventures, AU21, Kyros Ventures, and BTX Capital. The latesThis investment funding marks a critical milestone in XWG’s initial stage.

Founded by Fernando Liu, The X World Games is a decentralized gaming ecosystem built on the Binance Smart Chain. Players can create, tokenize and trade customized in-game items with the ability to socialize with other crypto gaming communities.

“X World Games is featured with low gas fees, fast-minting ability, and decentralized governance, providing a one-stop solution for blockchain gamers, and we are very amazed with this project.” said the investor of LongLing Capital, a digital asset firm with AUM over 2 Billion.

“With our due diligence, we found X World Games already built a huge existing global-community base and had mature experience in NFT-gaming developing.” said the investor from FBG Capital, a top digital asset firm in the blockchain-based market.

The traditional gaming industry is facing a tricky problem – inflation from the in-game economy, which leads to an unfriendly gaming experience. However, NFT can perfectly solve this issue based on its traits of indivisibility, irreplaceability, and uniqueness.

Fernando Liu, the CEO of X World Games, believes that NFT will provide a whole new era to the gaming industry, especially in decentralized gaming economics, with a more fair, balanced, and diversified ecosystem.

”X World Games’ goal is to build a new blockchain game-based ecosystem, including NFT exchange, cross-chain bridge mechanism, DeFi swap & staking, and a game metaverse of creation and play. It will be more like a social network than just a gaming platform,” added Erick, the CMO of X World Games.

The Dream Card game was initiated in 2019, inspired by the successful Pokemon Trading Card Game. Its former version of the game, Belle Battle Musou, has been available on iOS and android since 2017.

According to taptap.com, Belle Battle Musou has over 300,000 gamers in the global community and more than 60 million card owners, which placed a stepping-stone for X World Games’ successful launch.

The XWG team is committed to creating a new ecosystem where crypto and non-crypto gamers can create and play their games, and there will be more games to launch in the near future. 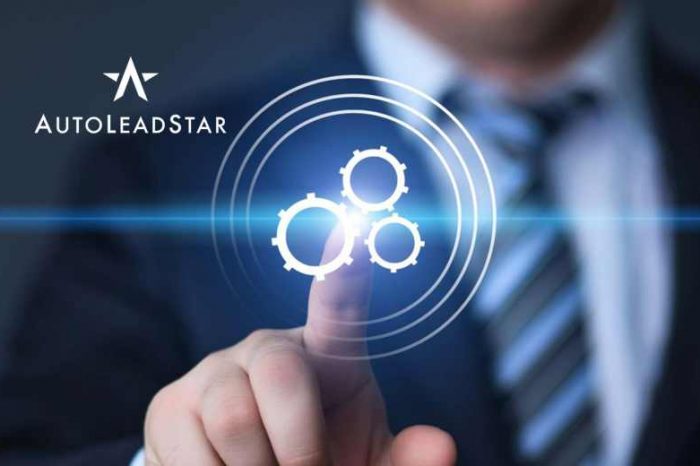 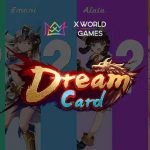