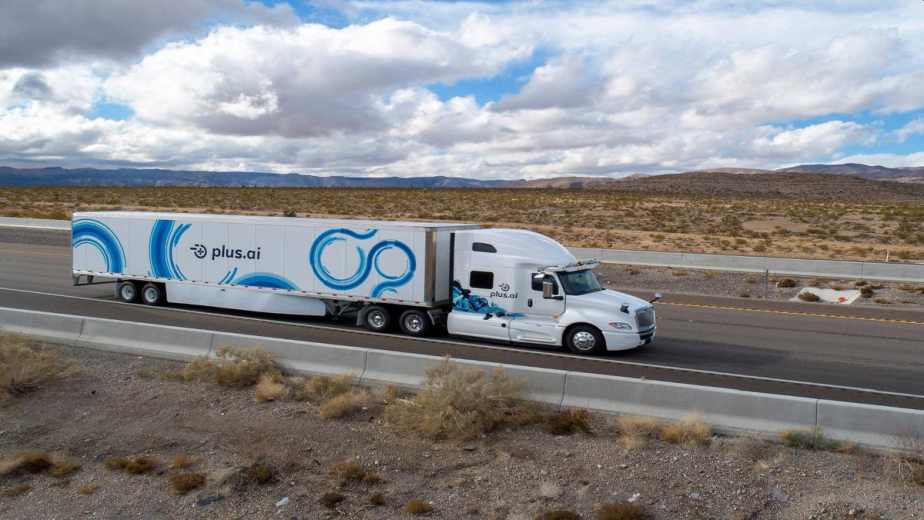 Plus, a California-based Self-driving truck startup enabling large-scale commercialization of autonomous transport, announced on Monday that it would go public through a merger with blank-check company Hennessy Capital Investment Corp. in a deal that values the self-driving truck technology startup at $3.3 billion.

According to the announcement, the combined company will get proceeds of $500 million from the deal, including a private investment of $150 million. Investors in the deal include BlackRock (BLK.N) and D.E. Shaw group, among others. Plus plans to list on the New York Stock Exchange under the symbol “PLAV” after the deal closes in the third quarter this year.

Based in Silicon Valley, Plus.ai was founded in 2016 by a group of Stanford Ph.D. classmates David Liu, Hao Zheng, Shawn Kerrigan, and Tim Daly. The trio saw the strong potential of artificial intelligence to make a big impact on business and society. With trucking being the primary means of shipping in America, the founders decided to focus on self-driving technology to transform the trillion-dollar commercial trucking industry.

In February, Plus raised $200 million in a funding round, co-led by brokerage Guotai Junan International and private equity firm CPE, according to data from Pitchbook.

Plus specializes in developing full-stack self-driving technology to enable large-scale autonomous commercial fleets. We are one of the most advanced autonomous trucking companies today in terms of technological progress and were the first to obtain California’s Autonomous Testing License. The company has since been working on improving the robustness and safety of its fully functional Level-4 autonomous trucks.

Plus closely collaborates with the largest OEMs to build self-driving trucks that are safer than human-operated vehicles. The company operates a fleet of autonomous trucks in pilot programs with the top freight shipping companies.

Plus also manufactures an automated driving system for heavy trucks, called PlusDrive, that can be installed on trucks or attached as a feature to trucks in production, according to its website. 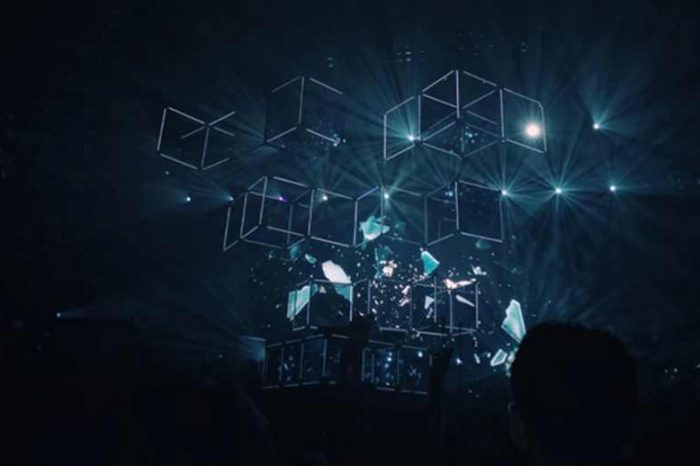 Can DeFi Spell the End of Centralized Finance? 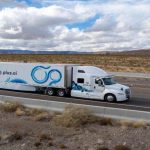