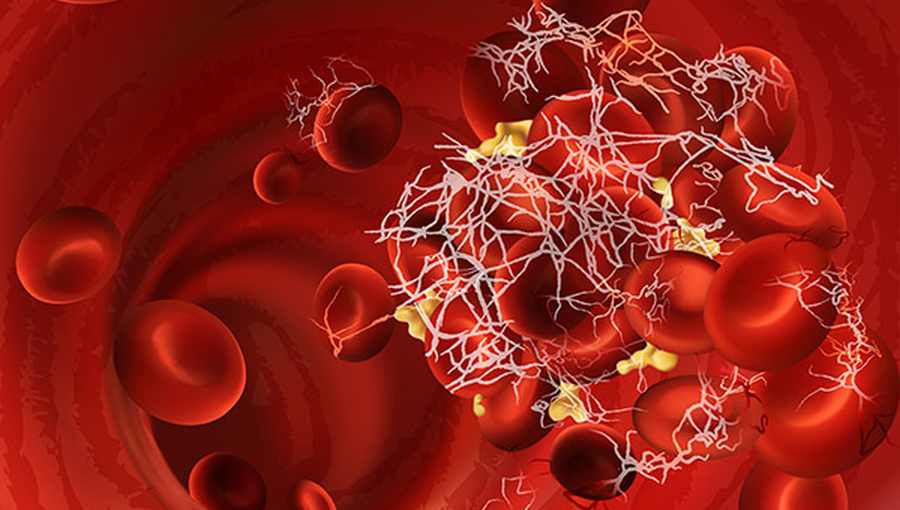 Fibrin is a fibrous, non-globular protein involved in the blood clotting process. It is formed by the action of the protease thrombin on fibrinogen, which causes it to polymerize. The human blood plasma normally contains around 1.5 to 3.5 g/L of fibrinogen. Fibrin has been used for at least 75 years for a whole variety of surgical and repair processes as a biodegradable tissue adhesive or sealant to stop or control bleeding, according to a piece at the US National Library of Medicine National Institutes of Health.

Today, Therini Bio announced it has completed a $17 million investment to accelerate the development of its lead program – a monoclonal antibody against fibrin – towards the clinic for patients with inflammatory conditions associated with vascular damage. The oversubscribed Seed Extension round was co-led by SV Health Investors’ Impact Medicine Fund, MRL Ventures, and Sanofi Ventures who join existing investors including the Dementia Discovery Fund.

Other investors include Dolby Family Ventures, as well as new investor, Foundation for a Better World in support of the Company. With the closing of the financing Dr. Christine Brennan, Ph.D. from MRL Ventures, and Dr. Jim Trenkle, Ph.D. from Sanofi Ventures have joined the Therini board of directors.

Therini Bio was co-founded in 2016 by Dr. Katerina Akassoglou, Ph.D., based upon discoveries from her laboratory at Gladstone Institutes and also UC San Francisco that a cryptic epitope on fibrin, a blood-clotting factor, drives toxic chronic inflammation in the brain and the invention of an antibody to selectively target this fibrin cryptic epitope. This mechanism is believed to underlie damage in multiple neurodegenerative diseases including Alzheimer’s disease and Multiple Sclerosis, in addition to peripheral inflammatory conditions like colitis and kidney disease.

In addition, Therini also has developed a suite of antibodies that could be utilized as imaging agents for diagnosis and the clinical trial selection and has also discovered a broad set of novel human therapeutic antibody candidates that it is profiling for potential use in a wide range of inflammatory diseases. The Company is using the capital from this financing for antibody manufacturing and IND enabling studies in anticipation of initiating human clinical trials in 2022.

“The upsized financing validates the progress made by Therini’s research team and reveals the significant excitement that exists around the breadth and depth of the science behind this new biological approach to inflammation. Having such prestigious corporate and institutional investors around the table provides the critical financial and human capital needed to support Therini through this stage of development as we near human clinical trials. The round will allow us to begin developing our exciting portfolio of antibodies to treat and diagnose a wider array of clinical indications,” stated Dan Burgess, President and CEO of Therini. 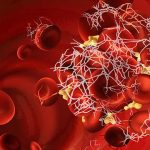