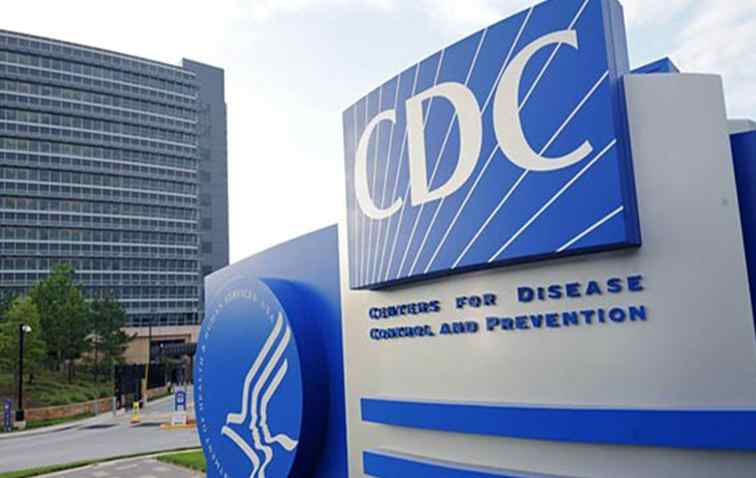 In early February, we wrote about the Centers for Disease Control and Prevention (CDC) after reports from its Vaccine Adverse Event Reporting System (VAERS) showed that 977 people had died after taking the COVID-19 vaccines. Since our last story, there have been thousands of other reports about COVID-19 vaccine-related side effects reported through VAEARS.

Instead of taking the necessary measures to validate the integrity of the data entered into its VAERS system, now the CDC is speaking out about the inadequacy of its own system saying that “unverified reports of COVID-19 vaccine-related side effects and deaths can be submitted by anyone.”

Just think about this for a moment. It is absurd that an agency with an annual budget of at least $11.1 billion as of FY18 and millions spent on racism, diversity, and inclusion, does not have the resources and the technology to validate the data required critical to make informed decisions about the safety and the health of the citizens.

Garbage in, garbage out.

The CDC said the system is open to anyone and is intended to provide an “early warning for any previously unknown effects.” The agency also added that VAERS is not the only system used to monitor vaccine safety. Most reputable organizations typically assess the quality of their data before they entered into their system. Surprisingly, the CDC does not think the reports and data entered into its VAEARS system deserve the same.

So, if VAERS is for collecting and monitoring information on safety concerns such as suspected side effects or adverse incidents involving medicines and medical device, then this leads us to the next question: How can we improve the safety of the vaccines without a means of validating the quality of data and feedback collected from vaccinated people?

The other questions are: What value is CDC getting from the system after knowing fully well that the reports “contain information that is incomplete, inaccurate, coincidental, or unverifiable?” And why having a system that is prone to errors in the first place?

For example, as Politifact pointed out, “To illustrate the shortcomings of the database, one physician reported that a vaccine had turned him into the Incredible Hulk, the comic-book character. Both the CDC and the physician confirmed to PolitiFact that his report was initially accepted and entered into the system as an adverse event.”

According to the information on CDC’s VAERS website, the CDC said that healthcare providers are required by law to report any advice effect from the vaccines to VAERS. The data is submitted by individuals and healthcare providers. However, the VAERS system also comes with the following disclaimer:

“VAERS accepts reports of adverse events and reactions that occur following vaccination. Healthcare providers, vaccine manufacturers, and the public can submit reports to the system. While very important in monitoring vaccine safety, VAERS reports alone cannot be used to determine if a vaccine caused or contributed to an adverse event or illness. The reports may contain information that is incomplete, inaccurate, coincidental, or unverifiable. In large part, reports to VAERS are voluntary, which means they are subject to biases. This creates specific limitations on how the data can be used scientifically. Data from VAERS reports should always be interpreted with these limitations in mind.” 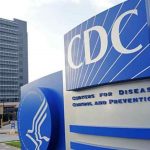