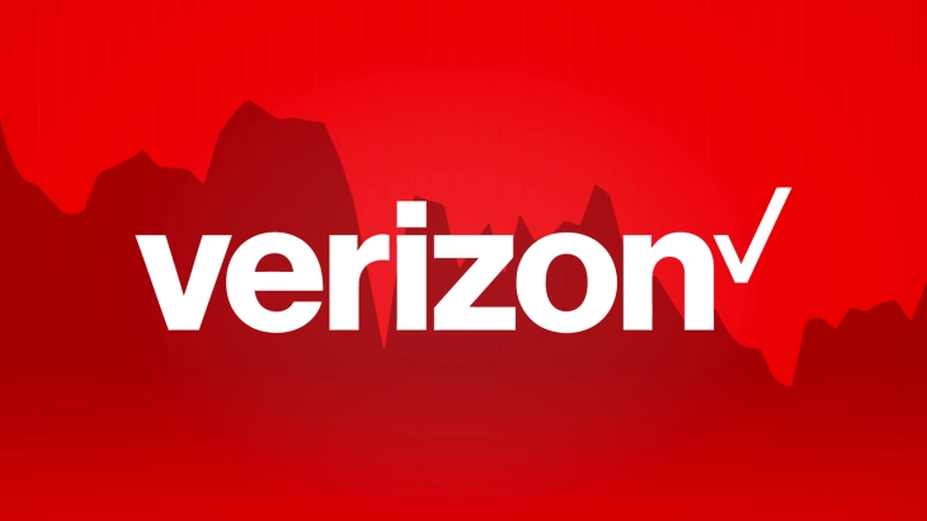 TechCrunch is changing hands again. In an announcement this morning, Verizon said it’s selling its Media group to private equity firm Apollo Global Management for $5 billion. The sale allows Verizon to offload properties from the former internet empires of AOL and Yahoo.

As part of the acquisition agreement, Verizon will retain a 10% stake in the company, which will be known as Yahoo at the close of the transaction and continue to be led by CEO Guru Gowrappan. According to the announcement, the transaction is expected to accelerate the growth of the internet and digital media leader.

The sale will see online media brands under the former Yahoo and AOL umbrellas like TechCrunch, Yahoo Finance and Engadget go to Apollo at much lower valuations than they commanded just a few years ago. Verizon bought AOL for $4.4 billion in 2015 and Yahoo two years later for $4.5 billion.

TechCrunch is a popular tech blog site with a focus on high-tech and startup companies. It was founded in June 2005 by Michael Arrington and later acquired in 2010 by AOL for $25 million. Then on June 23, 2015, AOL was acquired by Verizon Communications for $4.4 billion.

“We are excited to be joining forces with Apollo,” said Guru Gowrappan, CEO, Verizon Media. “The past two-quarters of double-digit growth have demonstrated our ability to transform our media ecosystem. With Apollo’s sector expertise and strategic insight, Yahoo will be well-positioned to capitalize on market opportunities, media, and transaction experience and continue to grow our full-stack digital advertising platform. This transition will help to accelerate our growth for the long-term success of the company.”

“We are big believers in the growth prospects of Yahoo and the macro tailwinds driving growth in digital media, advertising technology and consumer internet platforms,” said David Sambur, Senior Partner and Co-Head of Private Equity at Apollo. “Apollo has a long track record of investing in technology and media companies and we look forward to drawing on that experience to help Yahoo continue to thrive.”

Verizon will get $4.25 billion in cash from the sale along with its 10% stake in the company. Verizon and Apollo said they expect the transaction to close in the second half of 2021.

“We are thrilled to help unlock the tremendous potential of Yahoo and its unparalleled collection of brands,” said Reed Rayman, Private Equity Partner at Apollo. “We have enormous respect and admiration for the great work and progress that the entire organization has made over the last several years, and we look forward to working with Guru, his talented team, and our partners at Verizon to accelerate Yahoo’s growth in its next chapter.”

There has been increasing evidence recently that Verizon wanted to sell off its media properties and instead focus on its wireless networks and other internet provider businesses. Last year, Verizon sold HuffPost to BuzzFeed. It also recently sold off or shut down other media properties like Tumblr and Yahoo Answers.

Before that, Verizon’s original vision was to turn Yahoo and AOL properties into online media behemoths that could take on Google and Facebook’s dominance in online advertising. Under former AOL CEO Tim Armstrong, the Yahoo and AOL brands were converged into a new online media division within Verizon called Oath.

But the Oath project largely failed to gain momentum, and Armstrong left the company in 2018. Oath rebranded again as Verizon Media Group in November 2018 and was run by Guru Gowrappan. Gowrappan will continue to lead Yahoo under Apollo.

With the sale of Yahoo and AOL, Verizon signaled it is no longer interested in media, unlike its rivals. AT&T is still trying to grow WarnerMedia into a streaming competitor to Netflix and Disney, even as it struggles with loads of debt from its media acquisitions. Comcast, another internet provider, is still in the media business as well with NBCUniversal.

Verizon Media’s sale to Apollo marks the latest turn in decades-long roller coaster ride for AOL and Yahoo, two of the most dominant forces in the early days of the consumer internet. After spinning out from Time Warner, AOL struggled under its CEO Armstrong, despite making bold bets on digital media properties like HuffPost and the network of local news sites called Patch. 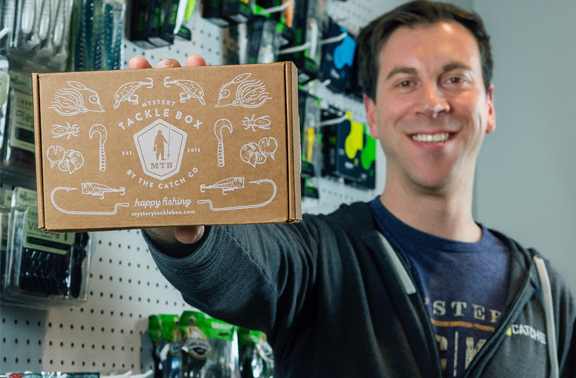 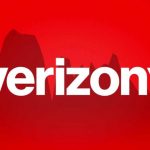