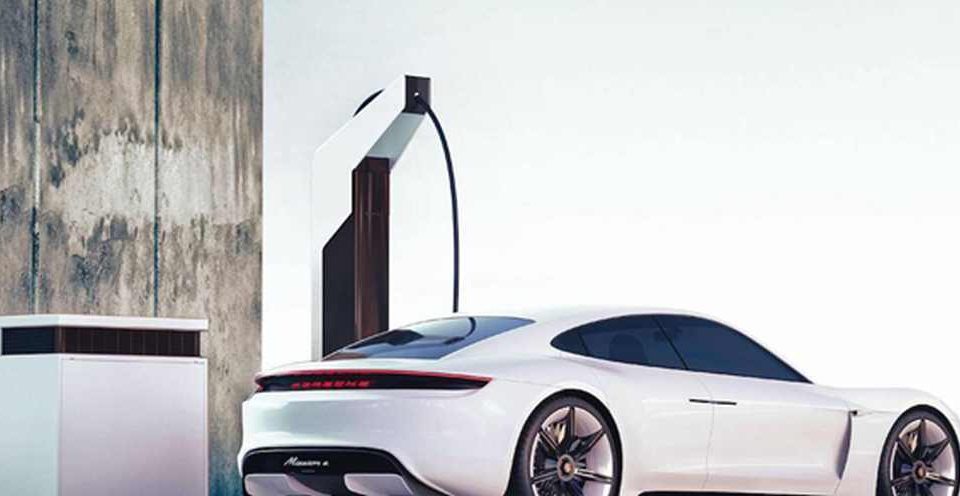 In a fickle technological world, electric cars have enjoyed strong success over the past few years. Some assumed they’d be a fad, pointing towards apparent ‘brand tribalism’ surrounding Tesla’s electric offerings thanks to the company’s enigmatic founder, Elon Musk.

But electric cars only continue to grow in popularity. Automotive and mobility market researcher Mike Dovorany points towards research results suggesting consumer love for electric cars is less about a particular brand (like Musk’s) and more about the general idea of an electric vehicle. 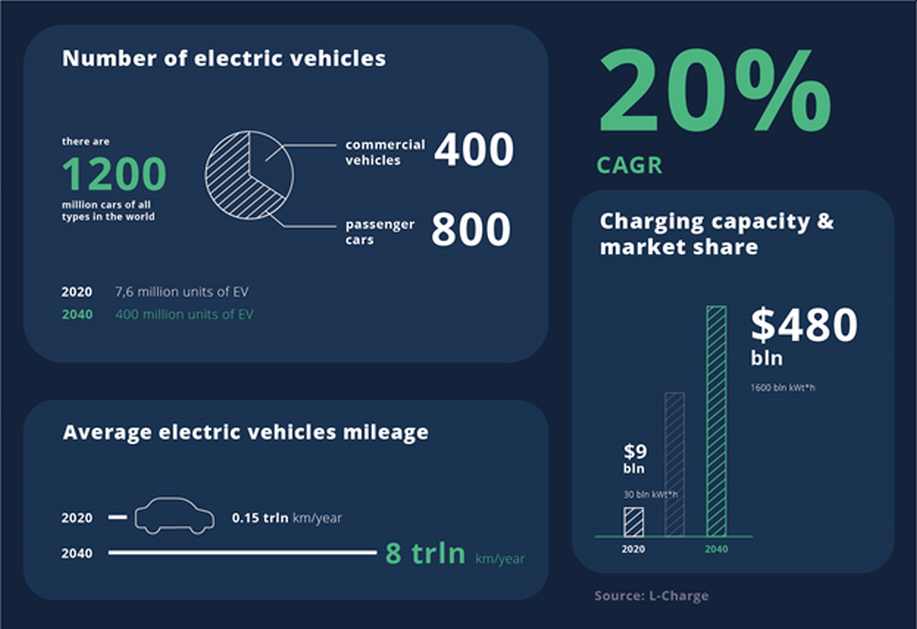 Innovation across the electric car industry ramps up as manufacturers unveil different offerings appealing to a wide range of consumers, especially for those priced out of vehicles like a Tesla.
Chinese factories continue to mass-produce no-frills electric vehicles to make battery-powered cars accessible to the lower class. United States Transportation Secretary Pete Buttigieg remarked in early April how electric cars should not be a luxury item.

While the belief spreads that electric cars should be accessible for more drivers, the industry as a whole still has a lot of catching up to do. Work should begin to combat the lack of electric car charging infrastructure. Current charging setups involve a wide range of proprietary software and other nuances, making it very difficult for an owner to have reliable options in powering up their vehicle.

Many charging stations are also somewhat inaccessible to many potential car buyers, especially if the price of electric vehicles keeps dropping. Research in 2018 found how 70% of public vehicle charging stations in Chicago were located in just three North Side communities.

L-Charge Is Planning To Shake Up The Electric Car Industry

L-Charge is one startup looking to build a network of electric vehicle chargers to bridge the gaps in the current infrastructure. The team, spearheaded by CEO Dimitry Lashin, is working on stationary and mobile charger options.

Designed for highways, gas stations, and parking lots, L-Charge’s stationary charger does not require any staff or connection to an external power grid. With a charge power range of 250-600kw, the tool can charge a battery in 10 minutes for 25-50kwh or for up to 120-250 km of mileage. Stationary chargers run on an internal supply of liquefied natural gas (LNG) or LNG/H2 mixture.

L-Charge’s mobile device focuses on urbanized areas thanks to a minivan base that makes it easy to move from one electric car to another. Charge power on the first models is 120kw, so the battery of the EV can be charged in 10 minutes for 20kwh or for 100km of mileage. Only once per day minivan should refill internal storage.

The L-Charge team notes their devices emit 7.05kg of CO2 per 100km of charge power, 68% less than diesel vehicles. They also explain chargers can actually run on both liquefied natural gas and hydrogen.

According to L-Charge, they are going to provide off-grid devices and charging services as well as selling business franchises to its B2B clients.

Expansion of charging infrastructure would pay particular dividends in nations like the United States. One report shows how just 6/36 evaluated states had some sort of mandate to invest in electric car chargers for lower-income communities.

Payment for charging services is through a unique application permitting contactless engagement. A driver can reference the application while on the road to find a charging station and reserve a time slot. All they have to do is connect the charging cable and wait for the application to handle transactions while the car gets refueled.

L-Charge has already been operating its off-grid gas-powered installations for about 10 years. The total energy supply from L-Charge accounts for up to 1.5 MW. Eventually, the team plans to enter the global market of EV chargers by boosting charge capacity so L-Charge equipment can be used by commercial and cargo vehicles.

Currently, L-Charge is in the final stages of building their next-gen charging stations and plans to officially launch products later in summer this year.

As electric cars continue to swell in popularity, global charging infrastructure will have to keep up to allow drivers to travel across a wide range of areas and plan long road trips through more rural areas.

The work L-Charge is doing in building a scalable network of electric vehicle chargers is playing a significant role in giving the entire industry a brighter future. 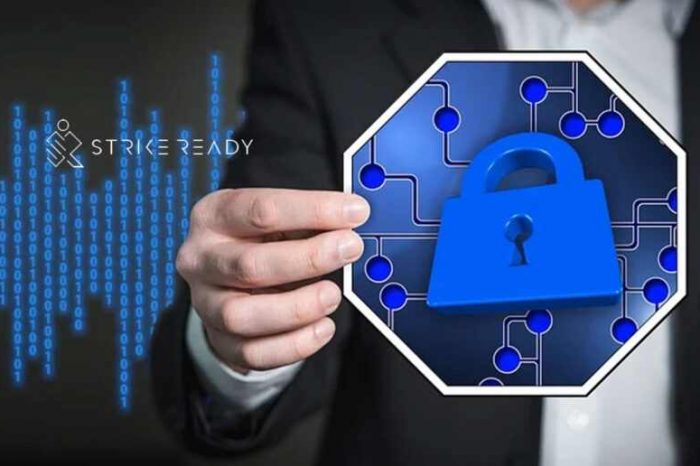 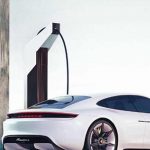