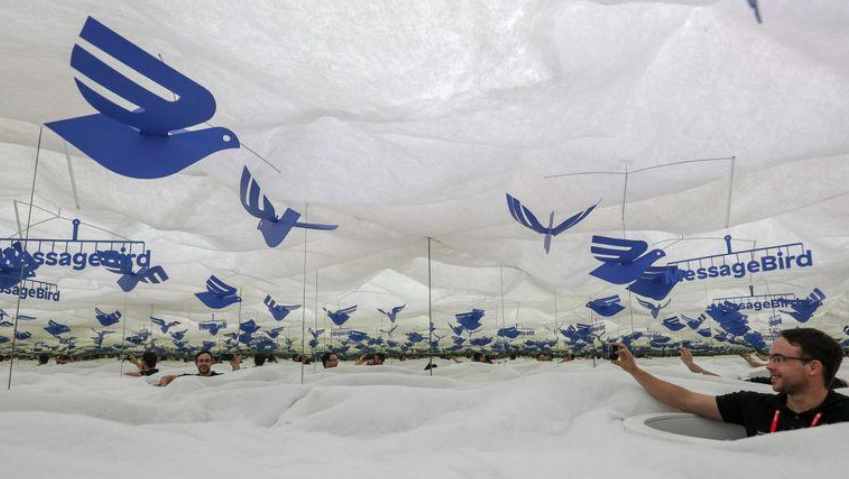 Late last year, MessageBird, an Amsterdam-based tech startup and a provider of a cloud communications platform that connects enterprises to their global customers, raised $200 million in Series funding to meet the growing demands for its Omnichannel Platform-as-a-Service (OPaaS). The fundraise put the company at a $3 billion valuation.

Today, the Dutch startup which competes with U.S. cloud communications platform Twilio, announced it raised a total of $1 billion in funding.  The round was led by Eurazeo, comprised $700 million in fresh equity and $300 million in debt. Tiger Global, BlackRock, and Owl Rock also joined as new investors.

In conjunction with the funding, MessageBird also announced that it’s using the fresh funds to acquire commercial email platform SparkPost in a $600 million deal. MessageBird said the new acquisition will help to expand its presence in the United States.

Founded in 2011 by Adriaan Mol and Robert Vis, MessageBird is one of the world’s leading omnichannel cloud communications platform offering a suite of both Omnichannel Products and Cloud Communications API’s that enable developers and enterprises to communicate with customers in virtually every corner of the planet, and on any channel. In October 2017 MessageBird announced a $60M Series A funding led by Accel, marking the largest Series A raised by any European software company or Y Combinator graduate to date.

MessageBird’s omnichannel platform approach enables businesses anywhere in the world to communicate and share rich media with any customer instantly across WhatsApp, SMS, Voice, Messenger, WeChat, Google Business Messaging, Line, and Telegram, while also collecting all customer interactions across channels into one single thread of truth. Today, MessageBird connects over 15,000 enterprises to their global customers via the fastest and most reliable SMS, Voice, and Chat APIs in the world. MessageBird team consists of people from over 20 nationalities from offices in Amsterdam, San Francisco, Singapore, Sydney, London, Hamburg, and Shanghai. 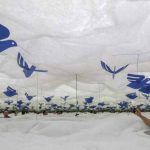