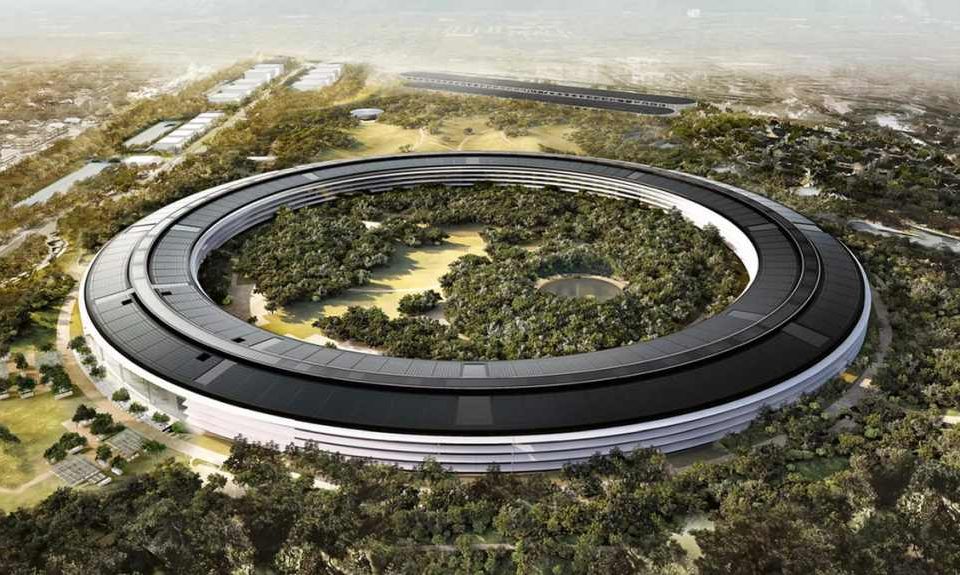 Apple announced on Monday that it plans to invest more than $1 billion in Raleigh, North Carolina to build its second headquarter on the East Coast. The investment is expected to bring at least 3,000 new technology jobs including software engineering and machine learning to the state.

The announcement is part of the tech giant’s pledge to invest more than $430 billion in the United States and add 20,000 new jobs nationwide over the next five years, as the country picks up the pieces from the economic fallout of the coronavirus pandemic.

The campus and engineering hub is set to be located in North Carolina’s Research Triangle area, which gets its name from nearby North Carolina State University, Duke University, and the University of North Carolina. Apple CEO Tim Cook has an MBA from Duke. The hub will be home to thousands of additional jobs in machine learning, artificial intelligence, software engineering, and other fields, the company said.

“We are excited to welcome Apple to our thriving technology ecosystem,” said Michael Haley, Executive Director of Wake County Economic Development. “This is an important milestone that strengthens our position as a tech hub. Apple’s decision to invest in the Triangle is a testament to our community’s talent, resources, and overall quality of life.”

“As a North Carolina native, I’m thrilled Apple is expanding and creating new long-term job opportunities in the community I grew up in,” said Jeff Williams, Apple’s chief operating officer. “Apple has been a part of North Carolina for nearly two decades, and we’re looking forward to continuing to grow and a bright future ahead.”

Apple also said it plans to establish a $100 million fund to support schools and community initiatives and contribute more than $110 million in infrastructure spending to go toward broadband, roads, bridges, and public schools across the state.

The company said it already employs 1,100 workers in North Carolina and expects its investments there to generate more than $1.5 billion in economic benefits annually for the state. 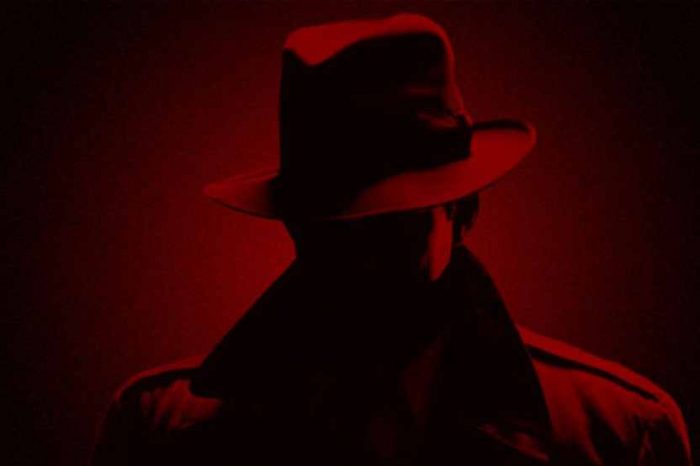 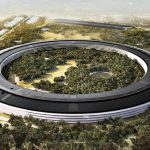