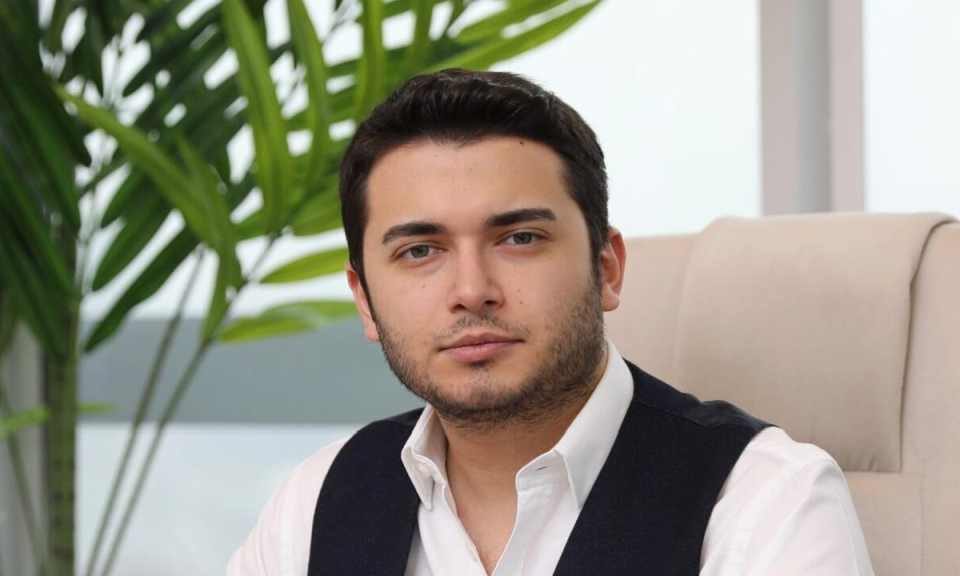 Faruk Fatih Ozer, the founder and CEO of Turkish crypto exchange startup Thodex, has gone missing leaving thousands of crypto investors worried that their funds have been stolen. Istanbul police said that 27-year-old Faruk had flown to the Albanian capital Tirana on Tuesday, taking $2 billion of investors’ funds with him.

On April 18, the Thodex crypto exchange went offline. Thodex said its platform has been “temporarily closed” to address an “abnormal fluctuation in the company accounts.” Last month, Thodex offered new registrants millions of free dogecoins to bait new investors. The exchange reportedly said 4 million of the meme-inspired crypto tokens had been distributed but many users say they haven’t received them, according to a report by Bloomberg.

It all started on Thursday when Thodex customers, who had earlier complained about being unable to access their funds, filed a complaint against the company alleging fraud. According to a Bloomberg report, a lawyer representing the customers alleges that Faruk Fatih Ozer has fled the country and that hundreds of millions of dollars may have been stolen.

So far, prosecutors have issued arrest warrants for 78 people with 62 detained so far, according to a report by Reuters, citing the Turkish state-controlled news agency.

Launched in 2017, the Thodex exchange which has 400,000 members announced it was undergoing maintenance on April 18 and 19 subsequently telling users it would be offline for five days. The exchange abruptly halted trading yesterday, leaving its 390,000 active users stranded.

According to a statement on its website, Thodex said the exchange had temporarily closed to allow outside investment to “serve clients better,” and that it would remain closed for five working days. The exact details of the investment were not specified, however, and the Thodex website is currently inactive. 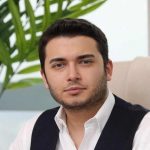