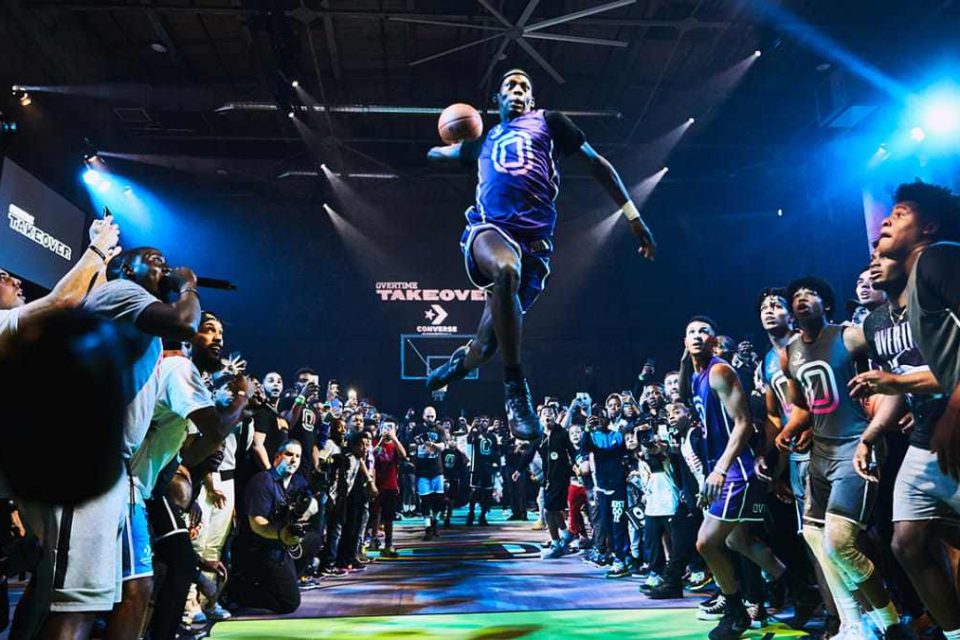 Gone are the days of watching sports on traditional TV stations. Forget about the baby boomers and the millennials who sit down and watch the SportCenter. Generation Z doesn’t have the time to flip through the channels. Instead, this new generation of sports fans prefers to watch sports on their mobile devices.

And that’s where Overtime comes in. Overtime is a New York-based startup founded by Dan Porter and Zachary Weiner to win over the 24-and-under crowd, who watch sports-action videos on YouTube, Instagram, and other social media platforms where the all-digital cord-cutters hang out. Two years ago, Overtime raised $35 million in funding backed by NBA luminaries such as Kevin Durant and Carmelo Anthony, former NBA commissioner David Stern, and VC heavyweights.

Today, Overtime announced it has secured an $80 million fundraising round with investors including Jeff Bezos’ investment firm, global entertainer Drake, Reddit co-founder Alexis Ohanian and several National Basketball Association players. Since its inception five years ago, Overtime has raised a total of $115.1M in funding over 9 rounds.

Founded in 2016, Overtime is developing a digital sports network for Gen Z. Overtime’s platform is built around producing action videos of high school athletes for distribution across social media. Overtime distributes its original sports content on social media outlets, including Snapchat, YouTube, and Facebook. Its videos have been viewed more than 1 billion times a month. In addition to video distribution, Overtime also sells apparel with its logos and branding.

Commenting on the funding, co-founder and CEO Dan Porter said, “The breadth and diversity of this investment group, including leaders from business, entertainment, technology, and sports, speaks to Overtime’s remarkable growth and our future trajectory. We believe this is just the tip of the iceberg, as we develop new ways for Overtime to engage with and entertain the next generation of athletes and fans.” 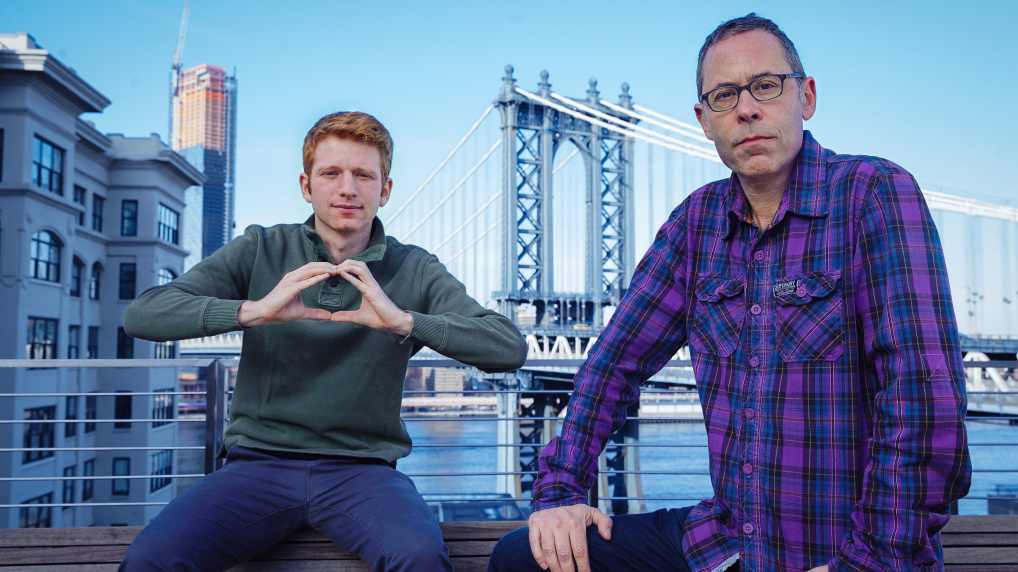 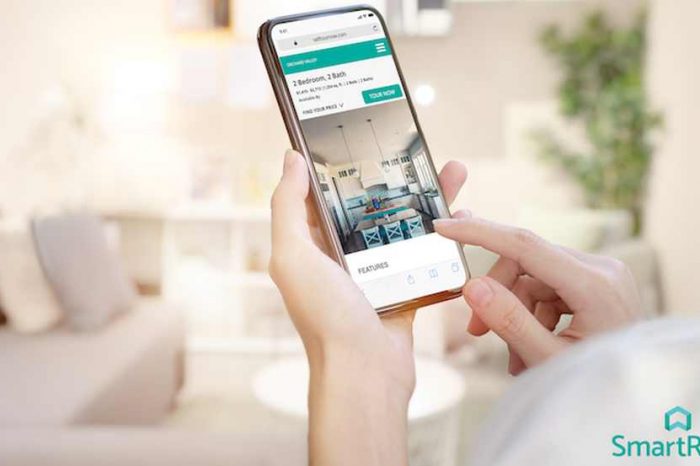 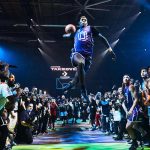