A group of Russian hackers named REvil ( a.k.a. Sodinokibi) had accessed confidential data from Quanta Computer, an Apple supplier and a Taiwan-based contract manufacturer of servers. But Quanta denied the claim saying its business was not impacted by the recent ransomware attack.

To support their claim, the hacker group published product blueprints from Apple supplier Quanta Computer and is holding other blueprints under a $50 million ransom, according to a Wednesday report from Bloomberg.

REvil is a ransomware-as-a-service (RaaS) operation that has extorted large amounts of money from major organizations around the world. REvil group re-victimizes its targets by threatening to release stolen data even after the initial ransom demand is paid.

It’s still unknown how the group got into Quanta’s network. On Tuesday, REvil reportedly published design details for a new MacBook, when Apple was holding a product event for new devices including the iMac, iPad Pro, and an updated Apple TV. So far, Apple has remained silent and not immediately available to comment.

If the hacker group has Apple design files as it claimed, it could mean that some of Apple’s blueprints may come to light before Apple is ready to announce the launch of those devices. Founded in 1988, Taiwan-based Quanta is a contract manufacturer of MacBooks. The company also makes products for HP and Dell Technologies. 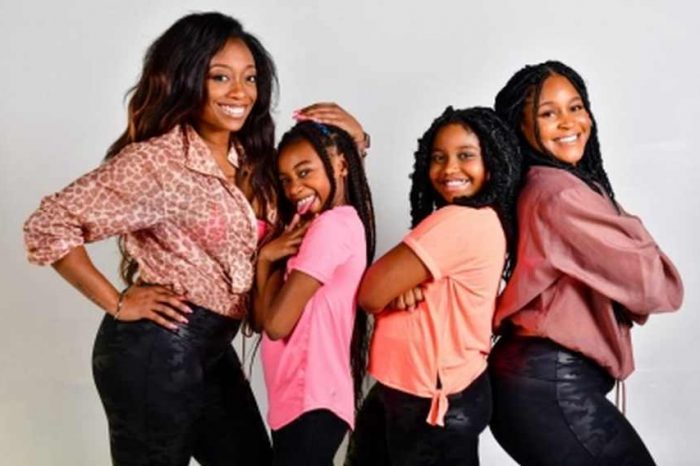 Cool Moms Dance Too! is a new fitness startup launched by a Black mom to encourage exercise and emotional connection with kids through dancing