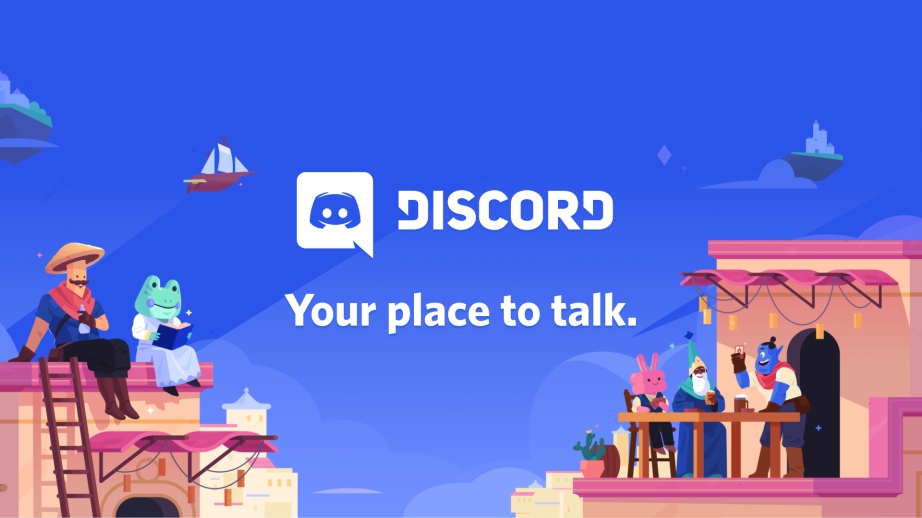 Last month, we wrote about Discord after a report that Microsoft was in talks to acquire the popular video-game chat community app Discord for more than $10 billion. If the deal had gone through, it would have been the latest—and biggest—play Microsoft has made to expand its gaming business, following the $7.5 billion purchase of Bethesda last year and the $2.5 billion deal that scored the company the hit game “Minecraft” in 2014.

Now, according to the latest report from the Wall Street Journal (WSJ), citing people familiar with the matter, Discord has suspended the talks to sell itself to potential suitors including Microsoft, according to people familiar with the matter. The nine-year-old startup will stay as a private company as it resumes interest in a potential initial public offering down the line.

As the Journal reported last month, the tech giant had been in advanced talks to acquire Discord for at least $10 billion. The talks now ended without a deal. WSJ reported that there is still a possibility that the two companies could be rekindled in the future. 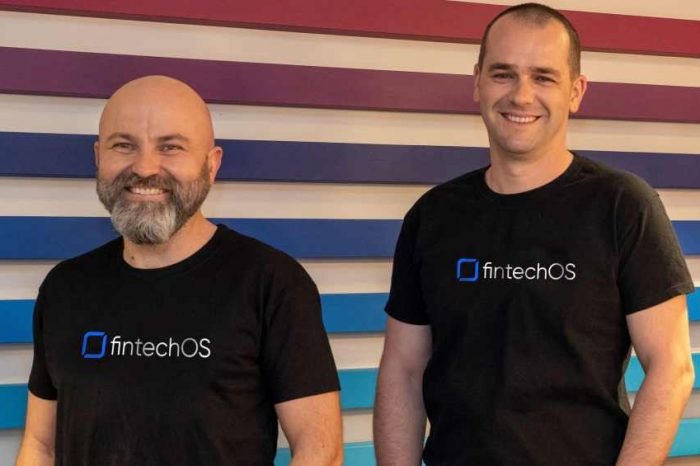 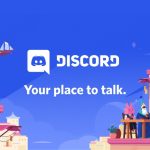