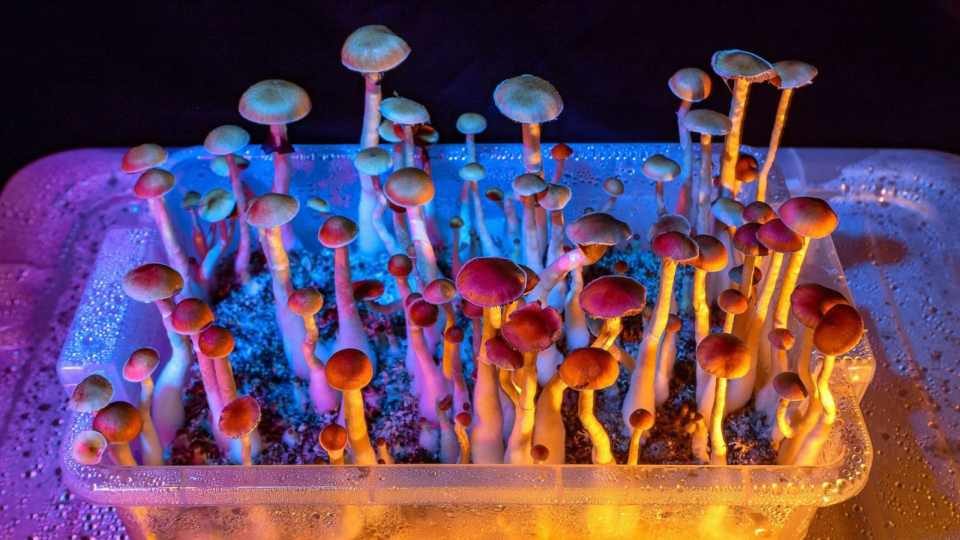 We covered ATAI Life Sciences (ATAI) back in the winter of 2020 after the Peter Thiel-backed startup raised a $125 million round to develop psychedelics treatment for people suffering from mental health disorders.

EEG-based BCI devices record electrical activity in the brain for real-time interpretation of emotional, behavioral, and mental states. Traditionally, the main goal of BCI has been to replace or restore useful functions to people disabled by neuromuscular disorders. However, recent studies have shown that the technology may have useful applications for mental health disorders as it allows for direct decoding of emotional experience from neural activity.

In the case of Psyber, EEG-based BCI development will be enabled through a tailored software platform and a large patent portfolio, combined with ATAI’s diverse compounds.

“At ATAI, we firmly believe that giving power back to the patient could lead to improved health outcomes,” said David Keene, Digital Therapeutics Lead of ATAI. “This novel technology is designed to do exactly that, combining both medicine and BCI-assisted therapy puts the patient firmly in the driving seat as it tailors to the individual’s specific needs.”

“BCI as a technology has the potential to change the world as we know it,” said Prahlad Krishnan, CEO of Psyber. “In the context of mental health, this is no exception as every patient enrolled in BCI-assisted therapy will have greater autonomy, ever more empowered to change their feelings and behaviors to improve their quality of life.”

According to information on its website, hallucinogenic plants have been part of the human experience for thousands of years, with users aware of their potential for healing, transformation, and growth – as well as their dangers – since as far back as prehistory. There are more than 100 species of psilocybin mushrooms worldwide, with samples found everywhere from Latin and North America to Europe and Asia. 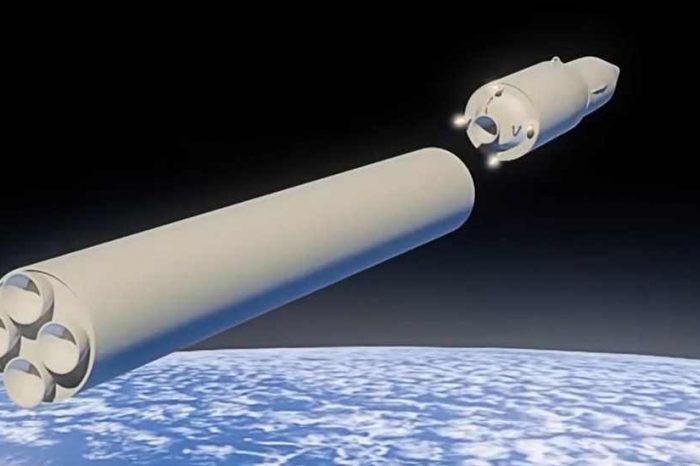 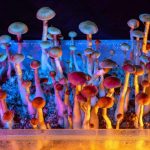