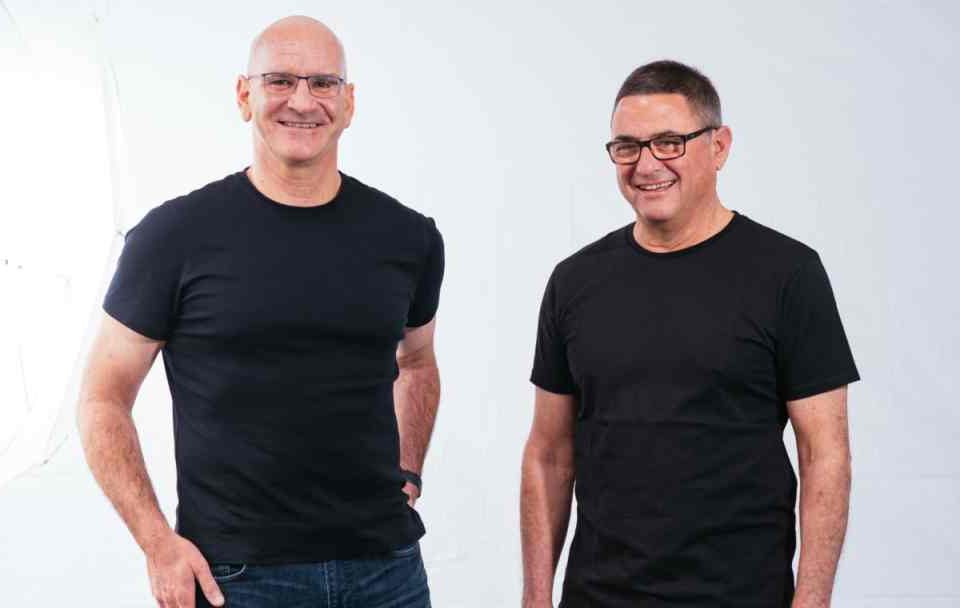 A little over two years, we wrote about Redis Labs after the Mountain View, California-based tech startup raised a $60 million Series E round for its NoSQL in-memory database. The startup is behind Redis, a database benchmarked as the world’s fastest. Redis Labs’ platform helps organizations process, analyze and forecast data effectively. It has deployed over 1 million databases so far.

Today, Redis Labs announced it has closed $110 million in financing to continue to invest in expanding the company’s global footprint, advancing its market-leading real-time data platform, and delivering world-class customer support. The round, which brings the company’s valuation to more than $2 billion, was led by a new investor, Tiger Global.

Founded in 2011 by Ofer Bengal (CEO), previously the founder and CEO of RiT Technologies, and Yiftach Shoolman, previously the founder and president of Crescendo Networks, acquired by F5 Networks, Redis is an open-source (BSD licensed), in-memory data structure store, used as a database, cache, and message broker. It supports various data structures such as Strings, Hashes, Lists, Sets, etc., according to the information on the company’s website. In July 2015, Salvatore Sanfilippo, the creator of Redis, joined the company as a leader of open source development.

“We founded Redis Labs with the idea that the future of the database market would be defined by performance, where Redis excels. Through the dedication of our team, Redis has become an enterprise-grade data platform to tackle nearly any real-time use case across every industry,” said Ofer Bengal, Co-Founder and CEO at Redis Labs. “Partnering with exceptional new investors such as Tiger Global and SoftBank, in addition to the continued belief of our existing investors like TCV, validates our mission to make Redis the de facto real-time data platform companies choose to meet their customers’ expectations.”

“As workloads increasingly move to the cloud, we believe Redis Labs is a leader who is transforming the database market,” said Vikas Parekh, Partner at SoftBank Investment Advisers. 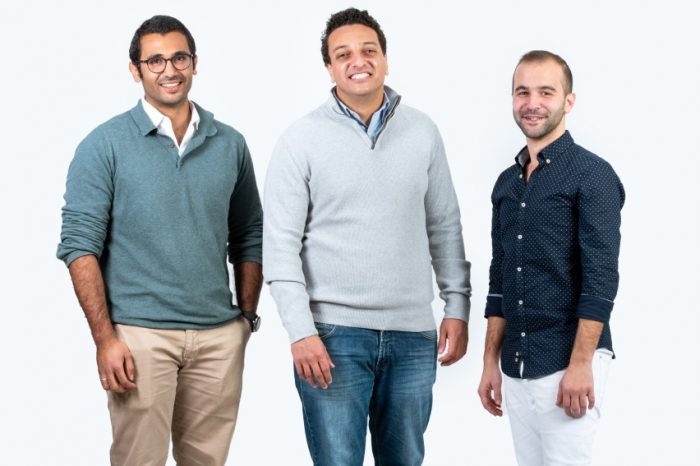 Cairo-based Paymob raises $18.5 million in funding, the largest ever Series A fundraise by an Egyptian fintech startup company 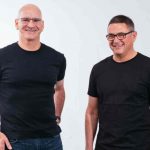