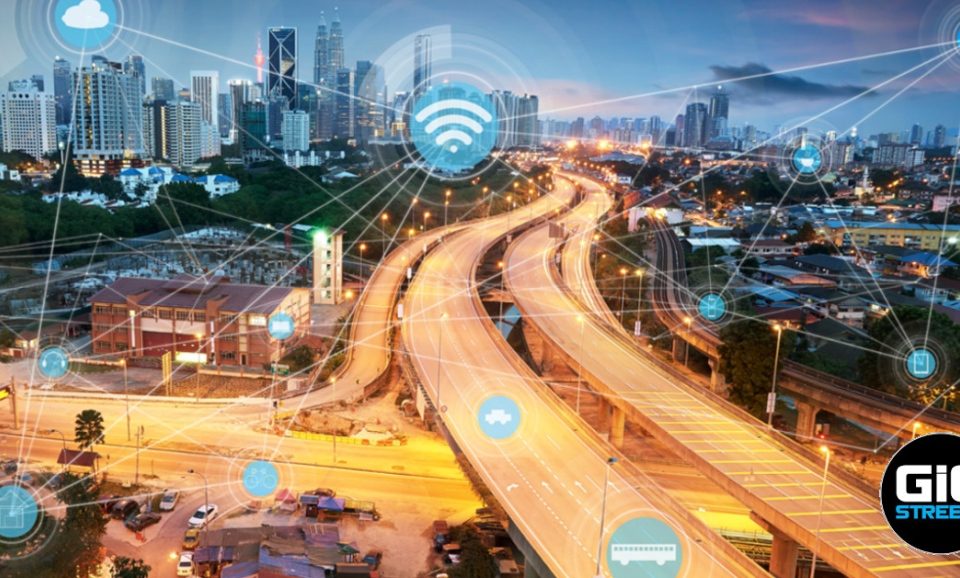 GiGstreem, a New York-based startup and premier in-building gigabit internet service provider, announced that it has secured a $50-million investment from Crestline Investors to deploy its Ubiquitous WiFi platform to multifamily properties and also help meet remote work-fueled demand for property-wide internet coverage at hundreds of properties across the U.S.

The announcement is very timely, not only because it comes right as President Biden has announced his plans to roll out broadband across the country, but also because of the pressing priority that reliable internet service has become in so many buildings, where people trying to work-by-Zoom from home have had many outages. Reliable internet has become a huge priority for not just residents but property owners, and this funding will enable the company to roll out its tech to 15 new metropolitan areas.

Founded in 2016 by Joel McIntyre and headquartered in New York, GiGStreem is revolutionizing the high-speed internet industry, by delivering fiber and micro/fiber hybrid internet service options to homes and businesses up and down the East Coast. Unlike the “big guys” in the fiber Internet sphere, GiGStreem offers its customers the power of fiber and micro/fiber hybrid internet, at rocket fast speeds, at affordable prices that suit their budgetary needs.

GiGstreem is a premier gigabit internet service provider that currently operates in multiple U.S. East and West Coast markets providing services to commercial businesses, residential communities, and apartment buildings. With its state-of-the-art technology, GiGstreem offers entire buildings and communities continuous property-wide WiFi coverage on their own private network, which in turn facilitates the next generation of wireless and technology-enabled services including IoT, smart devices, in-building mobility (including CBRS and Connectivity-as-a-Service), and building management systems.

Amid the pandemic, a growing number of consumers have recognized the limitations of the large providers’ networks, and the resulting outages and complaints have cost countless lost hours in productivity and economic losses. Property owners have quickly come to value purpose-built networks like GiGstreem that are specifically designed to accommodate multiple streaming devices without any lag or buffer. As they roll out technologies designed to improve property operations, developers have prioritized providers who have mastered large-scale connectivity, which has made GiGstreem an increasingly attractive option.

With GiGstreem’s plans to continue its growth strategy across major U.S. cities, the investment from Crestline provides GiGstreem with capital that will enable the firm to deploy the necessary infrastructure in order to satisfy its backlog of demand.

“The pandemic has created a major shift in how people utilize their apartments, with millions of residents now accustomed to working from home on a regular basis. As the importance of reliable web service has grown, it has exposed the capacity issues of traditional providers,” said GiGstreem CEO Joel McIntyre. “We are excited to partner with Crestline and to receive this funding, which will enable us to expand our Ubiquitous WiFi platform to hundreds of thousands of units across 15 new metropolitan areas.”

Added Crestline Investors Partner Will Palmer: “We are thrilled about the market opportunity that GiGstreem represents and believe the Ubiquitous WiFi platform currently being deployed is a great value proposition that consumers are increasingly demanding in a post-COVID environment. We believe that Joel McIntyre (CEO) and Andrew Kusminsky (COO) are the right guys for the job.”
A portfolio company of RET Ventures and LNC Partners, GiGstreem’s business development is aided in part by RET’s investor network, which includes many of the largest and most innovative multifamily and single-family rental property owners/managers in the country. The leading real estate technology VC with a focus on multifamily, RET’s strategic investors own or manage more than two million residential units across the U.S. & Canada.

“The move toward seamless connectivity within the home is still in the early innings,” said John Helm. “Perhaps more significantly, smart home technology — a feature embraced by managers as much as residents — benefits tremendously from ubiquitous property-wide coverage. As property owners continue to discover the many benefits of technology integration, GiGstreem’s unique WiFi deployment will facilitate the operations of modern apartment buildings across the country. With Crestline’s investment supporting GiGstreem’s national growth, the Company is poised to create synergies with our other portfolio companies — and with real estate technology more broadly — enhancing processes for operators and residents alike.” 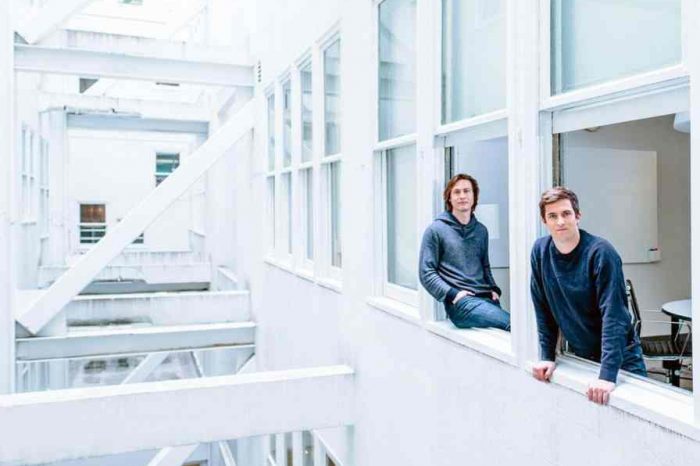 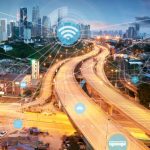