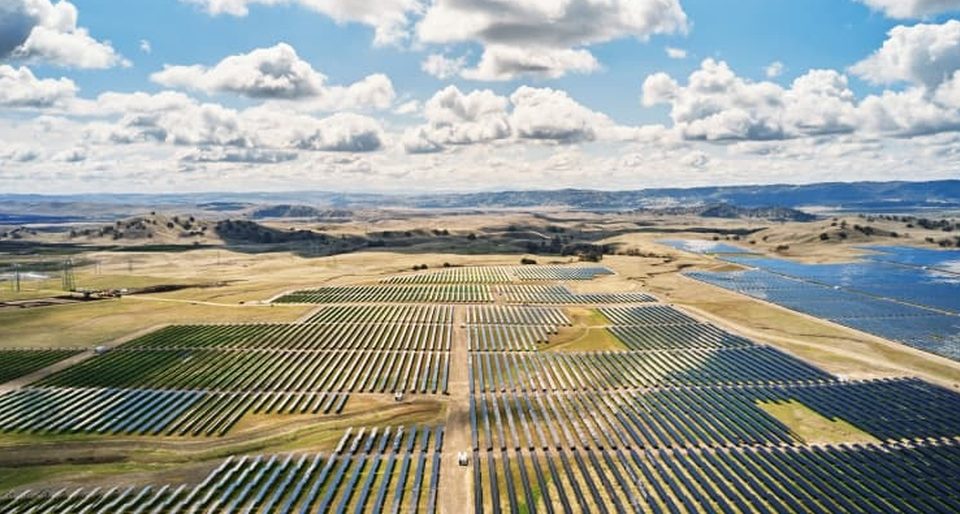 Apple announced today that it will use Tesla’s Megapack at its new battery-based renewable energy storage facility in California. According to the smartphone giant, the program is designed to store some 240 megawatt-hours of energy.

First announced in 2019, the project is being hailed by Apple as one of the largest battery projects in the country. According to documents filed with the Monterey County Board of Supervisors in 2020, and unearthed by The Verge, the facility will be capable of storing 240 megawatt-hours of energy, enough to power more than 7,000 homes for one day.

The setup will include 85 of Tesla’s Megapack battery energy storage systems. The energy will be used to help power the company’s headquarters at Apple Park in Cupertino. When completed, the new site will send 130-megawatts of electricity directly to Apple’s California facilities during daylight hours but does not provide power during dark hours, according to a report from Reuters.

Citing an interview with Lisa Jackson, Apple’s vice president of environment, policy, and social initiatives, Reuters reported that Apple intends to develop what it believes will be one of the largest battery-based storage systems in the United States.

“The challenge with clean energy – solar and wind – is that it’s by definition intermittent,” Jackson told Reuters. “If we can do it, and we can show that it works for us, it takes away the concerns about intermittency and it helps the grid in terms of stabilization. It’s something that can be imitated or built upon by other companies.”

Facebook can now send you text messages without your consent after U.S. Supreme Court rules that text messages sent by Facebook did not violate anti-robocall law 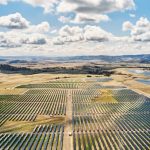