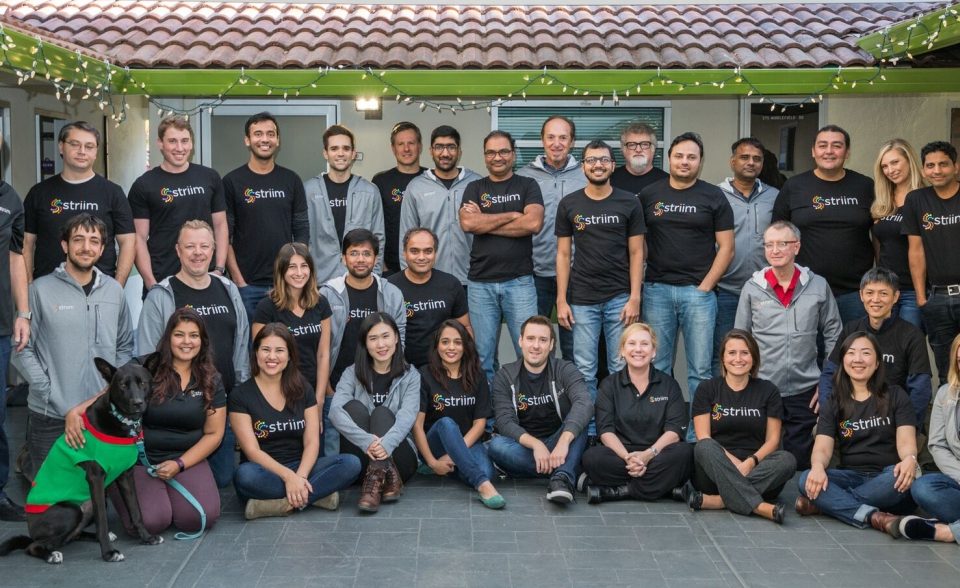 Striim, a Silicon Valley-based tech startup and an enterprise-grade streaming data integration platform for moving data in real-time to the cloud, today announced it has closed a $50 million Series C financing led by Goldman Sachs Growth Equity, with participation from Summit Partners, Atlantic Bridge Ventures, Dell Ventures, and Bosch Ventures. As part of the deal, Striim also announced that Bob Kelly, former Microsoft executive and current Operating Partner for Goldman Sachs, will join its Board of Directors.

Founded in 2012 by Ali Kutay, Alok Pareek, Sami Akbay, and Steve Wilkes, Striim is an end-to-end streaming data integration and operational intelligence solution enabling continuous query or processing and streaming analytics. Striim is led by Founder & CEO, Ali Kutay, and was founded by the core team from GoldenGate Software, Inc. (acquired by Oracle in 2009).

With Striim, users can get to know their data and sort out what’s important. Striim specializes in integration from a wide variety of data sources, transaction or change data, events, log files, application and IoT sensor data, and correlation across multiple streams.

Striim’s technology collects data from on-premises or cloud enterprise databases leveraging non-intrusive, change data capture technology. This data can then be delivered to virtually any target on-premises or in the cloud with sub-second latency utilizing over 3,500 out-of-the-box source/target combinations.

The company boasts a strong customer base in the Financial Services, Retail, Healthcare, Logistics, Telecom, and Manufacturing markets in addition to a strategic partnership network with leading cloud database providers including Google Cloud and Microsoft Azure.

Commenting on the funding, Kutay said, “From day one, our vision has been to enable access to real-time data at enterprise scale – across massive, heterogeneous environments. We are seeing firsthand the tremendous rate at which the world’s largest enterprises are joining the digital-first economy through the adoption of modern data platforms especially in the cloud.”

Kutay added, “We are thrilled to partner with Goldman Sachs to scale out and accelerate Striim’s adoption in our core enterprise and adjacent markets where we see clear demand for an exceptional cloud data integration product. I would also like to welcome Bob Kelly as a member of our Board designated by Goldman.”

Building on their recent product developments and the increasing demand for enterprise-grade real-time data integration solutions, the company has continued to hire aggressively and now has over a hundred full-time employees across offices in Palo Alto, CA, and Chennai, India. 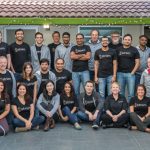