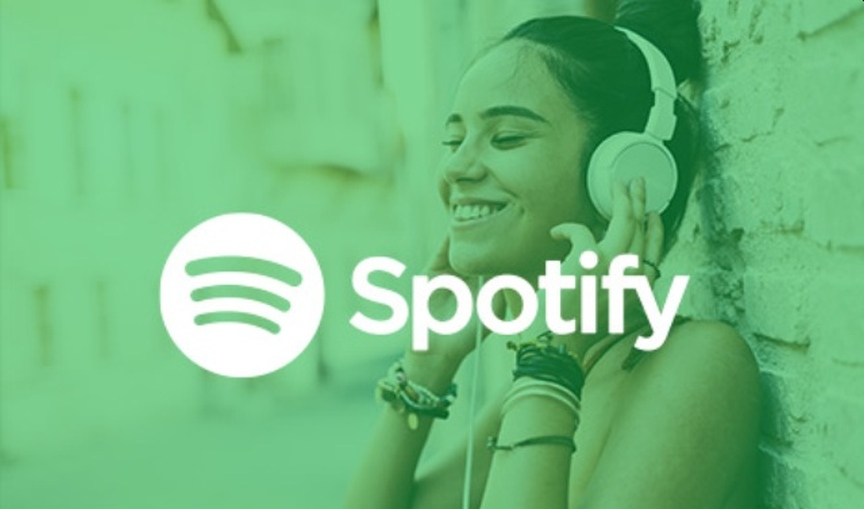 Spotify jumps into the live audio trend with the acquisition of live audio app Locker Room maker and Clubhouse rival Betty Labs. In an announcement on Tuesday, Spotify said it purchased Betty Labs to accelerate its move into live audio. The total amount of the deal was not disclosed.

As we reported back in January, Clubhouse is the new secret invite-only social app that’s all the rage these days. The app has grown in popularity in recent months with important figures like Elon Musk and celebrities hosting live audio meetings. Since the middle of this month, the Clubhouse app has been downloaded 12.7 million times, according to mobile data and analytics firm App Annie.

Betty Labs’s first product, Sideline, is a live mobile game that lets viewers win money while watching sports by predicting what will happen next. By delivering questions generated in real-time and inspired by the progress of the game on TV, they turn otherwise boring or low-stakes moments into exciting chances to climb the leaderboard, compete with friends, and get paid.

Spotify said it would “evolve and expand” Locker Room to offer sports, music, and cultural programming as well as live discussions with professional athletes, musicians, and other personalities in the coming months.

“Creators and fans have been asking for live formats on Spotify, and we’re excited that soon, we’ll make them available to hundreds of millions of listeners and millions of creators on our platform,” said Gustav Söderström, Chief Research & Development Officer at Spotify.

“We are excited to join forces with Spotify and continue building the future of audio – we’ll invest more in our product, open the experience to Spotify’s audience, diversify our content offerings, and continue expanding the community we’ve built,” said Betty Labs founder and CEO Howard Akumiah. 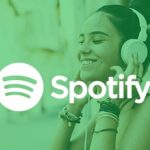