NASA is heading towards a giant metallic asteroid (16 Psyche) that could make everyone on Earth a billionaire; worth $700,000 quadrillion

Forget about the stimulus checks. NASA is planning a mission to a giant metallic asteroid called 16 Psyche that could make everyone on Earth a billionaire. The mission is scheduled for August 2022. According to NASA, the giant asteroid has gold and large quantities of platinum, iron, and nickel that are estimated to be worth $700 quintillion.

The asteroid was named after the nymph Psyche, who married Cupid but was put to death by Venus. At Cupid’s request, however, Jupiter made Psyche immortal. Some scientists estimate its minerals could be worth $700 Quintillion or $700,000 quadrillion. The nearby asteroid contains enough gold to make everyone on Earth a billionaire. If the asteroid’s proposed value was divided between every human on Earth, each person would receive $93 billion.

We’ve been following the story since last year. As we reported back then, NASA has asked Elon Musk space company SpaceX, to assist with a new mission. On February 28, 2020, NASA awarded SpaceX a $117 million contract to launch the Psyche spacecraft, and two smallsat secondary missions, on a Falcon Heavy rocket in July 2022.

In a statement, the space agency said: “The asteroid is considered unique, as it appears to largely be made of the exposed nickel-iron core of an early planet – one of the building blocks of our solar system.”

16 Psyche is one of the most massive asteroids in the asteroid belt. It’s nestled between the orbits of Mars and Jupiter and is made of solid metal. The asteroid contains about 1% of the mass of the entire asteroid belt.

According to NASA, one of the most intriguing targets in the main asteroid belt, 16 Psyche is a giant metal asteroid, about three times farther away from the sun than is the Earth. Its average diameter is about 140 miles (226 kilometers) — about one-sixteenth of the diameter of Earth’s Moon or about the distance between Los Angeles and San Diego.

Unlike most other asteroids that are rocky or icy bodies, scientists think the M-type (metallic) asteroid 16 Psyche is comprised mostly of metallic iron and nickel similar to Earth’s core. Scientists wonder whether Psyche could be an exposed core of an early planet, maybe as large as Mars, that lost its rocky outer layers due to a number of violent collisions billions of years ago.

Deep within the terrestrial planets, including Earth, scientists infer the presence of metallic cores, but these lie unreachably far below the planets’ rocky mantles and crusts. The asteroid Psyche offers a unique window into these building blocks of planet formation and the opportunity to investigate a previously unexplored type of world.

Astronomers on Earth have studied 16 Psyche in visible and infrared wavelengths, as well as radar, which suggests Psyche is shaped somewhat like a potato. Observations indicate that its dimensions are 173 miles by 144 miles, by 117 miles (that’s 279, 232 and 189 kilometers, respectively). Psyche orbits the Sun between the orbits of Mars and Jupiter at a distance ranging from 235 million to 309 million miles (378 million to 497 million kilometers) from the Sun. That’s 2.5 to 3.3 Astronomical Units (AU), with 1 AU being the distance between Earth and the Sun. Psyche takes about five Earth years to complete one orbit of the Sun, but only a bit over four hours to rotate once on its axis (a Psyche “day”).

Here are some facts about 16 Psyche asteroid. 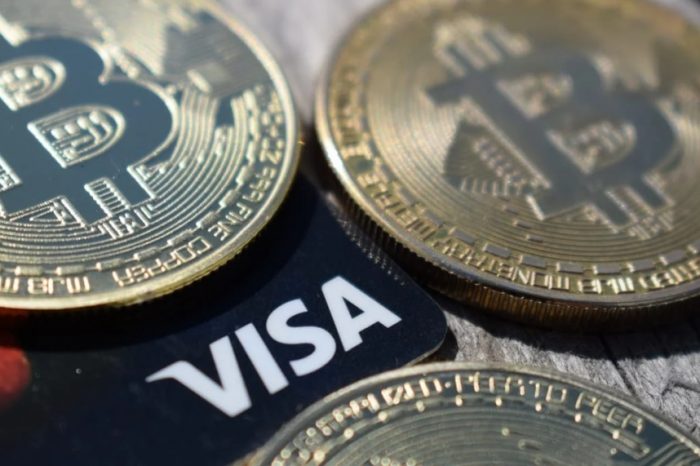 NASA is heading towards a giant metallic asteroid (16 Psyche) that could make everyone on Earth a billionaire; worth $700,000 quadrillion