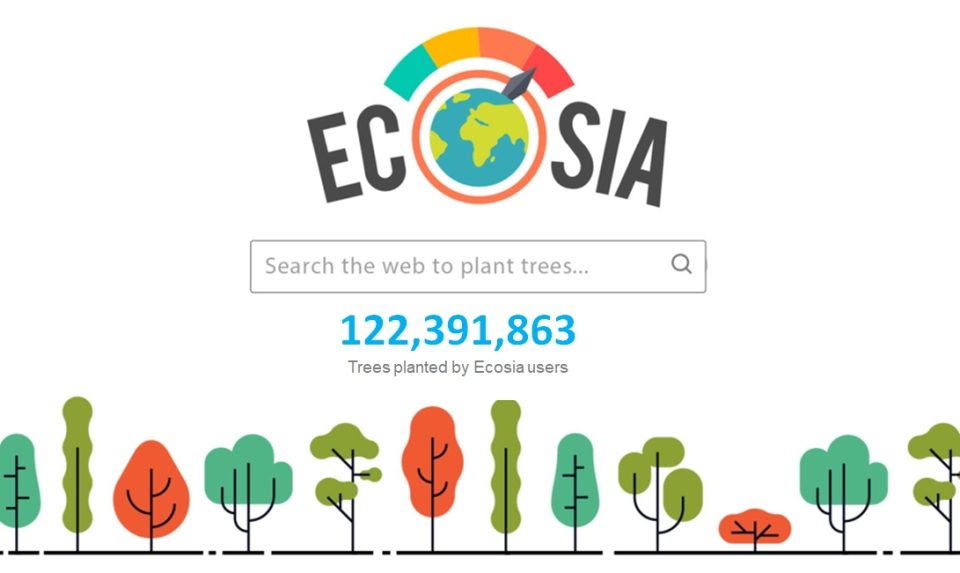 In 2019 alone, the U.S. Energy Information Administration estimates that the United States emitted 5.1 billion metric tons of energy-related carbon dioxide, while the global emissions of energy-related carbon dioxide (CO2) totaled 33.1 billion metric tons. Regardless of your political views and who is responsible for global warming, the fact is that the climate is changing and we all have the responsibility and do our part to protect the planet for future generations.

Today, there are new carbon capture technologies that help to remove CO2 from the atmosphere. It sounds pretty easy to pull CO2 out of the air but the process is actually very difficult. Besides, these technologies are still in their infancy and very costly. MIT analysis found that pulling CO2 from the air would not be cost-effective in the foreseeable future. While estimates may vary, an MIT-led team concluded it will cost around $1,000 to remove one ton of carbon dioxide from the atmosphere.

According to NOAA, when carbon dioxide CO2 is released into the atmosphere from the burning of fossil fuels, approximately 50% remains in the atmosphere, while 25% is absorbed by land plants and trees, and the other 25% is absorbed into certain areas of the ocean. Therefore, planting more trees, even though may not completely absorb all the CO2 from the atmosphere, is one of the most effective and natural ways of reducing the effect of climate change.

One of the companies leading this change is a small German tech startup called Ecosia. Ecosia is a Berlin, Germany-based search engine that uses 80% of its profit to plant trees. Founded in 2009 by Christian Kroll as a social business, Ecosia is CO2-negative. Christian founded Ecosia.org after a trip around the world helped him understand the problems of deforestation.

Ecosia currently donates 80% or more of its profits to nonprofit organizations that focus on reforestation. As of writing, Ecosia had planted over 122 million trees, resulting in over 50,000 metric tonnes of CO2 being removed from the atmosphere each month. Considering that it costs some of the best carbon capture technology companies $40 to remove one ton of CO2 from the atmosphere, this means that Ecosia is able to save $2 million per month, in addition to removing CO2 from the atmosphere. 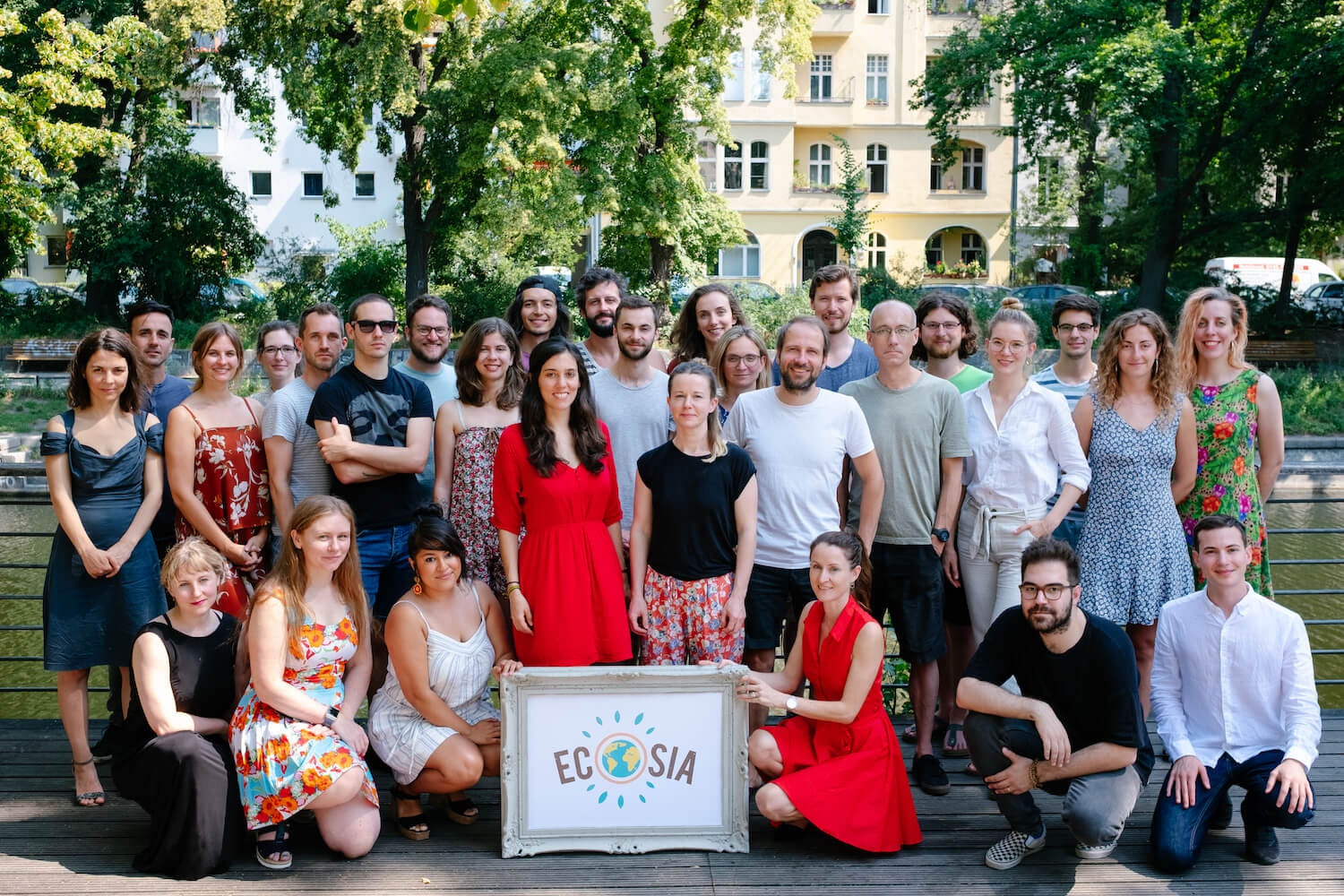 As part of its global tree-planting project, Ecosia is also able to create jobs for people in developing countries. Ecosia works with multiple organizations, such as the Eden Reforestation Projects, Hommes et Terre, and various local partners, to plant trees in 16 countries throughout the world.

To conclude, we can all play a small role in taking care of our planet and reverse the trend of climate change just by changing or including Ecosia as your search engine. Every time you search 45 times on average you plant a tree. When you search anything on Ecosia, someone at thousands of miles away in the world plant a tree. Unlike Google, Ecosia is one of the most privacy-friendly search engines out there. Ecosia claims to protect the privacy of its user and it’s also B Lab certified.

Ecosia is available on Google Chrome, Firefox, Safari, Microsoft Edge, and other browsers as a default search engine by downloading the extension from the Chrome web store or Mozilla’s Addon site respectively. You can start using Ecosia right night by visiting Ecosia.org.

Below is a video of how Ecosia works. 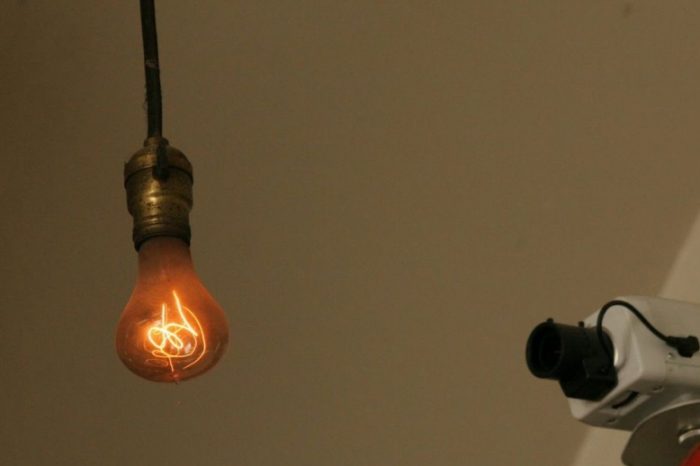 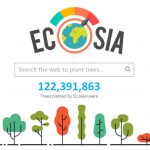