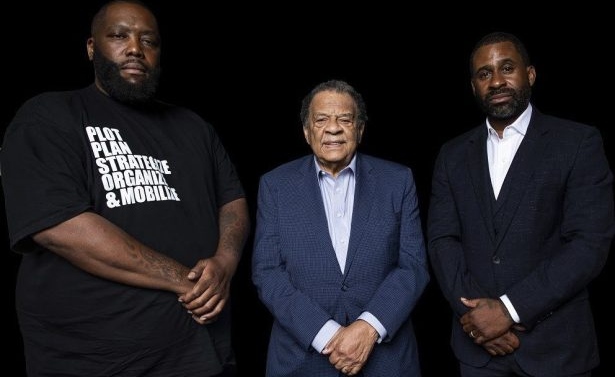 Launched in 2020 by former Atlanta mayor Andrew Young, Michael Render, and Ryan Glover, Greenwood has already signed up more than 500,000 community members. Greenwood Bank is a digital banking platform for Black and Latinx people and business owners. It features one of the best digital banking services with innovative ways to support Latino and Black-owned banks and give-back programs focused on Black and Latino causes and businesses. The company’s initial products are savings and spending accounts that come with a stunningly designed black metal debit card for customers who signup by the end of the year.

“The net worth of a typical white family is nearly ten times greater than that of a Black family and eight times greater than that of a Latino family. This wealth gap is a curable injustice that requires collaboration,” said Ryan Glover, Chairman and Co-founder of Greenwood. “I am elated that many of the world’s top fintech companies have invested in Greenwood and join us in this mission. The backing of six of the top seven banks and the two largest payment technology companies is a testament to the contemporary influence of the Black and Latino community. We now are even better positioned to deliver the world-class services our customers deserve.”

The company’s $40 million capital raise is led by Truist Ventures, the corporate venture capital division of Truist Financial Corporation (NYSE: TFC). The investor group is committed to advancing economic empowerment of minority and underserved communities and racial equity in financial services. A video featuring the investors in this funding round can be viewed at www.bankgreenwood.com/bankingtheculture.

Greenwood will feature best-in-class online banking services, innovative ways to support Latino and Black-owned banks and give-back programs focused on Black and Latino causes and businesses. “We think it is critical that our actions live up to the promise of our name,” said Glover, referring to Tulsa, Oklahoma’s Greenwood District of the early 20th Century, which included the prosperous “Black Wall Street”. 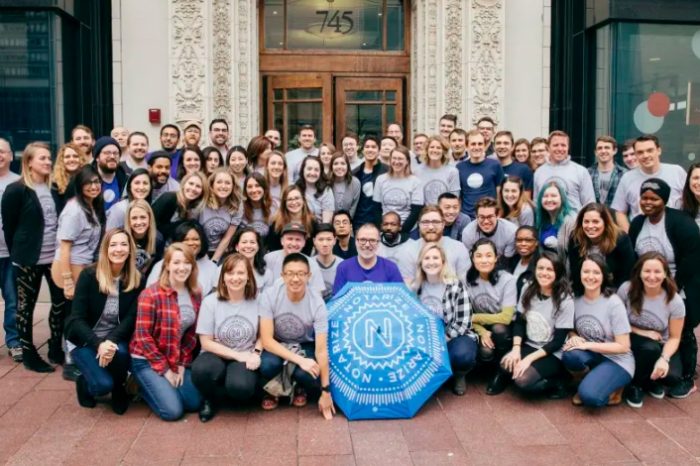 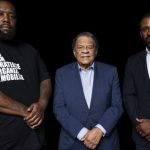