Elon Musk: “If there’s ever a scandal about me, *please* call it Elongate”

Elon Musk is back on Twitter with his controversial tweets. Not sure what was going through Musk’s mind, in a bizarre tweet that came out of nowhere, Musk told his almost 50 million fans on Twitter:

“If there’s ever a scandal about me, *please* call it Elongate”

If there’s ever a scandal about me, *please* call it Elongate

This is not the first time Musk has posted controversial tweets. In 2019, Musk tweeted, “My Twitter is pretty much complete nonsense at this point.”

My Twitter is pretty much complete nonsense at this point

Then in 2020, Musk went as far as suggesting that we shouldn’t take anything he tweets too seriously, by saying he was “always crazy on Twitter.”

However, when his tweets cost Tesla shareholders billions, it’s hard not to take him seriously. In May 2020, for example, Musk tweeted that “Tesla stock price is too high imo.” That one tweet ends up wiping $14 billion off Tesla’s value.

A couple of years ago, when Musk was asked during a “60 Minutes” interview about controversial tweets that had landed him huge fines and cost his shareholders. He responded, “Twitter is a war zone. If somebody’s going to jump in the war zone, it’s like, okay, you’re in the arena. Let’s go.” 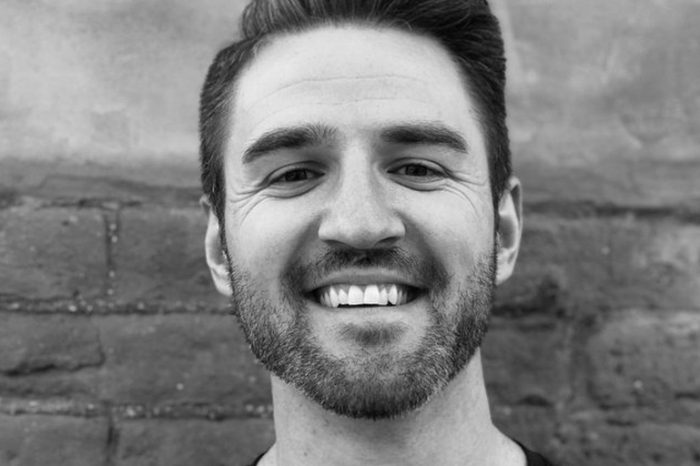 Elon Musk: “If there’s ever a scandal about me, *please* call it Elongate”