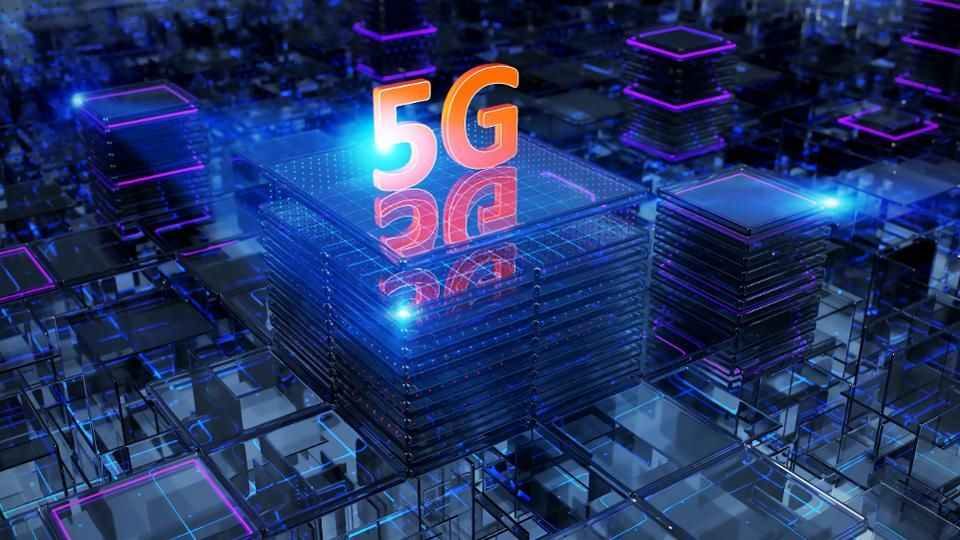 As more and more countries join forces to challenge Huawei’s dominance in the next generation 5G market, Lockheed Martin announced today that it had teamed up with communications provider Omnispace LLC to develop a space-based 5G network for both commercial and government use.

In a news release Tuesday, the two companies announced they have entered into a strategic interest agreement to explore jointly developing 5G capability from space. The proposed global 5G standards-based non-terrestrial network (NTN) would offer commercial, enterprise and government devices ubiquitous communications worldwide. This type of network has the potential to redefine mobile communications, benefiting users requiring true mobility, regardless of environment or location.

Omnispace’s vision is ‘one global network’ that will combine the reach of a non-geostationary orbit satellite constellation with the capacity of the world’s leading mobile wireless carrier networks. This 5G NTN will leverage the company’s priority 2 GHz S-band spectrum rights and employ 3GPP standards to enable direct-to-device connectivity and interoperability. In collaboration with Lockheed Martin, this hybrid 5G network would provide the coverage and capacity to support essential applications requiring seamless, reliable, global communications.

“Omnispace is fully committed to the vision of creating a new global communications platform that powers 5G connectivity directly to mobile devices from space,” said Ram Viswanathan, president and CEO for Omnispace. “We welcome Lockheed Martin’s holistic approach to complex systems and deep expertise in satellite technology and government markets, along with their commitment to creating innovative communication solutions.”

The network would offer communication to commercial, enterprise and government devices regardless of environment or location.

Last year, Taiclet said he envisioned a future where half to three-quarters of military vehicles were autonomous, and a robust 5G network formed the backbone of that fleet. 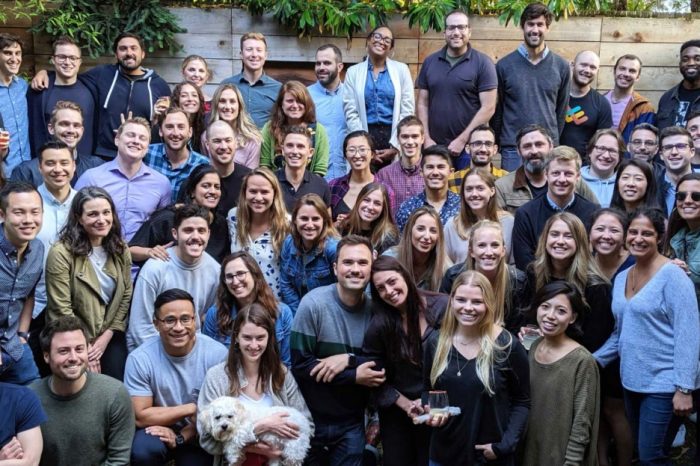 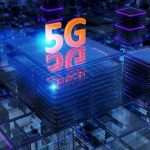