According to the Centers for Disease Control and Prevention CDC), the current vaccines are between 66 and 95 percent effective. This means that 5% to 34% may still get the virus if exposed. In the case of Pfizer and Moderna vaccines, for example, 95% of people get immunity from the vaccine and 5% don’t. So, one out of 20 people could still not have immunity from the deadly virus.

In addition, the fact that you get the vaccines does not mean you cannot contract the virus.  Physicians say that the vaccine doesn’t necessarily prevent the coronavirus infection but it does lower the risk of hospitalization and severe symptoms.

According to a report from the Hawaii news station, KITV Island News, three people in Hawaii who were fully vaccinated have now tested positive for COVID-19. The three individuals became infected after receiving both doses of the Pfizer or Moderna vaccines. However, local health officials are still urging everyone to get jabbed.

The Hawaii Department of Health (DOH) also said that in all three cases, the fully vaccinated person contracted COVID-19. The DOH said, fully vaccinated means the person received both doses of the Moderna and/or Pfizer vaccine.

Citing the state Department of Health, KITV reported that in all three cases, the patients did not become severely ill — and it does not appear they transmitted the virus to anyone else. One of the patients was a health care worker in Oahu who completed their vaccine regimen back in early January 2021.

According to the agency, one breakthrough case involved a healthcare worker who visited multiple cities in the U.S. then tested positive after returning to Oahu. The healthcare worker and their travel companion followed the proper travel protocol and later got tested for the virus before returning to Hawaii.

Dr. Melinda Ashton, Chief Quality Officer with Hawaii Pacific Health said the case is a reminder that traveling may increase the risk of infection even if you’re vaccinated against the virus. “Absolutely you need to be careful during those times when you’re in the airport, on the airplane, with other people in larger groups,” Ashton told the outlet.

“We haven’t seen those type of numbers since early in the pandemic,” Pham said. “We’re still having about 50-60 cases per day in the state but our hospitalization numbers are down more than the rate of infection in the state.”

A common question still being asked about the vaccines? Are people diagnosed with COVID-19 after vaccination, more or less infectious?

“Overtime, as more people get vaccinated, we have more time under our belt with this vaccine, we have a better idea of how long the protection lasts,” Dr. Michael Walter, Kalihi-Palama Health Center, said. 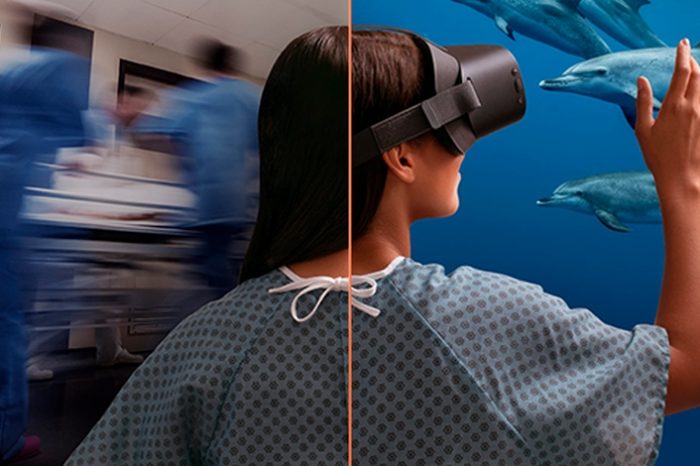